Blank Outline State Wise Map of the United States reveals the outer boundary and the overall shape of the country.

The Outline Map of the United States shows Alaska, one of the states of the country that is separated from its boundary due to Canada. This USA Map will be of great help in explaining the administrative boundaries of the country. 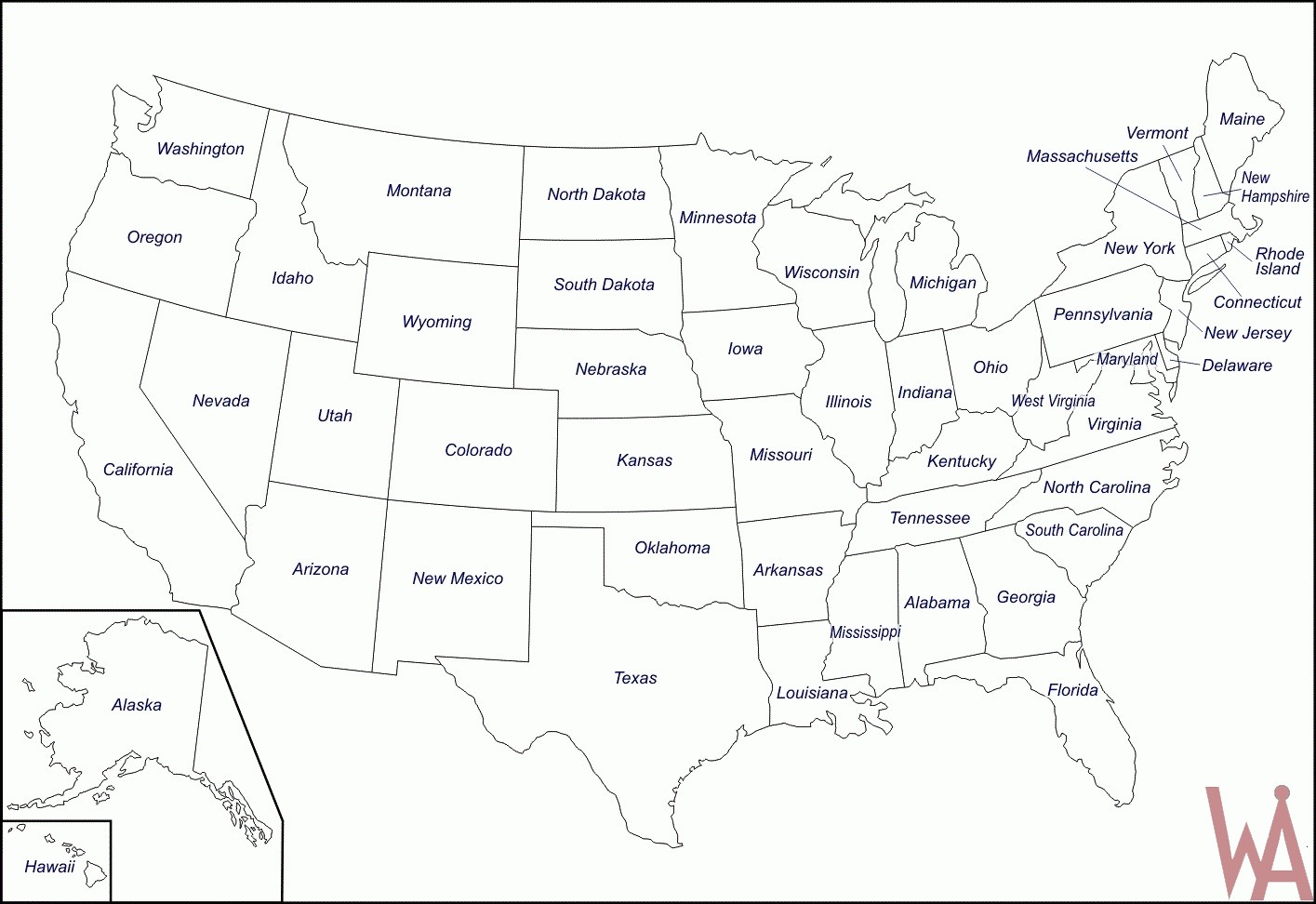 A region is an area of land that has common features and it can be defined by natural or artificial features. Language, government, or religion can define a region, as can forests, wildlife, or climate. There Are 5 regions in the Map Of American States. According to their geographic position on the continent: the Northeast, Southwest, West, Southeast, and Midwest. Us Geography Map may also find other physical or cultural similarities or differences between these areas.

Major Rivers and lake Map of the USA 6

Blank Outline Map of USA With Rivers and Mountains

Blank Outline Map of the USA With Major River

Major Rivers Map of the US | US Lake Map

Blank Outline Map 7 of the USA