The World map displays all the continents, countries’ names of the world as well as all the oceans. The map also has a compass that shows the direction and the position of the North Pole. Latitudes and Longitudes are marked across to accurately find the position of any place on the map. This physical world map is a useful resource for school children who wish to learn about the various aspects of world geography. Moreover, this world map is a useful aid for teachers and parents as well.

As per estimation, only one-eighth of Earth’s surface is appropriate for the habitation of human beings. According to the World Map, oceans cover three-quarters of the earth’s surface, and the remaining one-quarter of the land is either desert (14%), high mountains (27%), or other unsuitable terrains. Alert, on Ellesmere Island in Nunavut, Canada is the northernmost permanent settlement at lat (82° 28’N), whereas Amundsen-Scott South Pole Station, in Antarctica, is the southernmost point suitable for living, at lat (90°S).

Physical Map of the World

The total landmass on earth is formed of seven continents of various sizes. Some are connected to each other while others are not. All of them have a different number of countries forming them.

List of the Major Landforms, Physical Features of the World

✅What is a Physical Map of the World?

The physical map of the world displays all the continents and various geographical features around the globe. Water bodies such as oceans, seas, lakes, rivers, and river basins, and landscape features such as plateaus, mountains, and deserts, are all displayed.

✅Which Country Has Best Map in the World?

Top Countries with the Most Beautiful Shapes:

World Map | Political And Physical Map of the World. You can also free download Map images HD Wallpapers for use desktop and laptop. 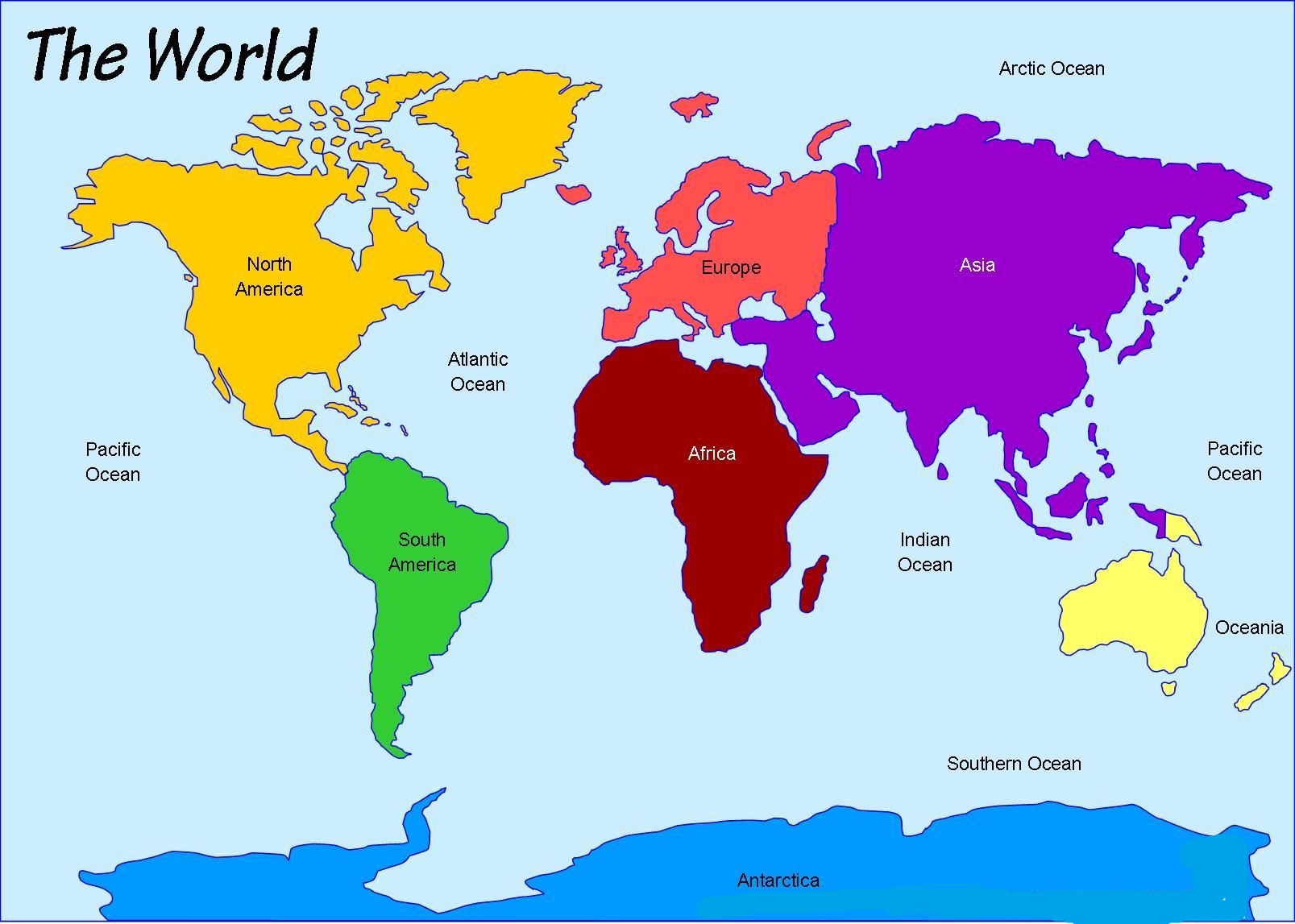 Asia is the world's largest continent of the seven continents in size and population. Asia covers one-third of the earth's surface. Asia borders the Pacific Ocean in the east, the Arctic Ocean in the north, the Indian Ocean in the south, and Europe to the west. The climate of Asia is very diverse and ranges from arctic to tropical. Throughout the interior of Asia, the climate is mostly dry. It contains the world's largest country, Russia, and the world's two most populous countries, China and India. Asia houses the highest point on earth - the summit of Mount Everest, which is 29,028 ft. (8,848 m) tall. ASIA includes 50 countries, and it is the most populated continent, the 60% of the total population of the Earth live here. 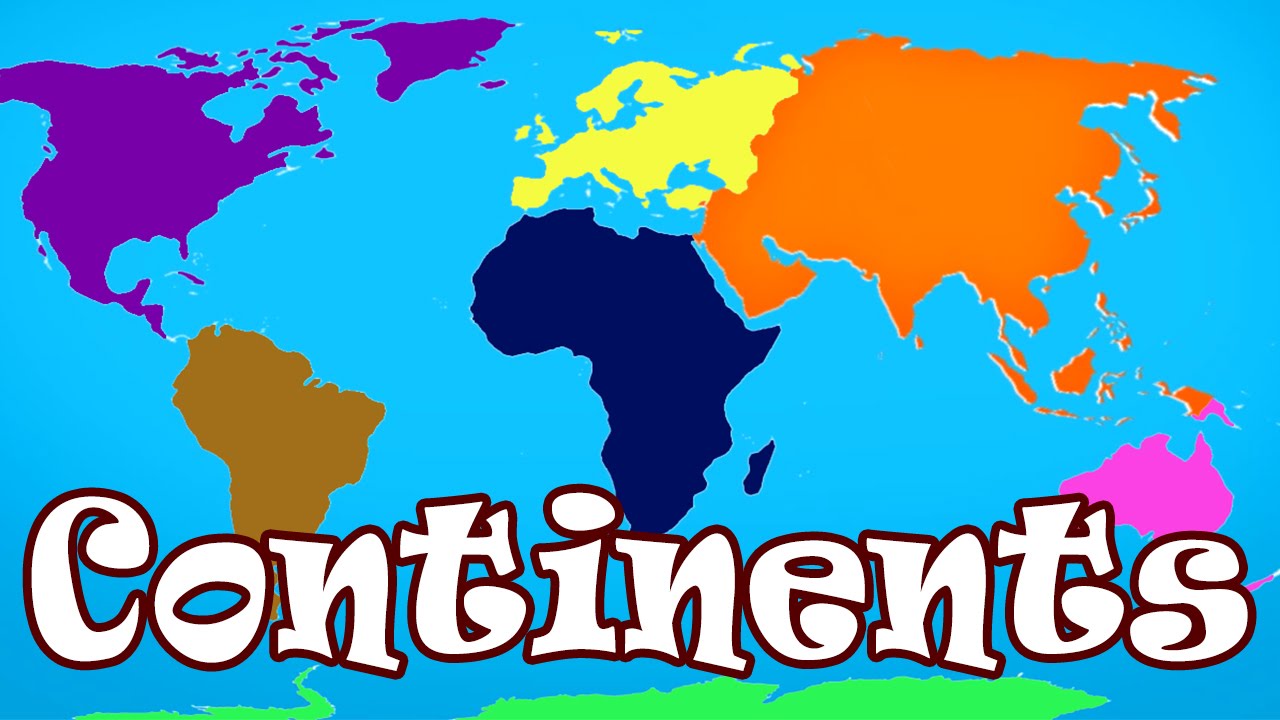 Africa is the world's second-largest continent by both land area and population. The equator runs through Africa in the middle of the continent. Around one-third of Africa is located in the Southern Hemisphere. Africa makes up about 20% of the world’s total land area. The Indian Ocean, the Atlantic Ocean, the Mediterranean Sea, and the Red Sea all surround Africa, to the east, west, and north respectively. 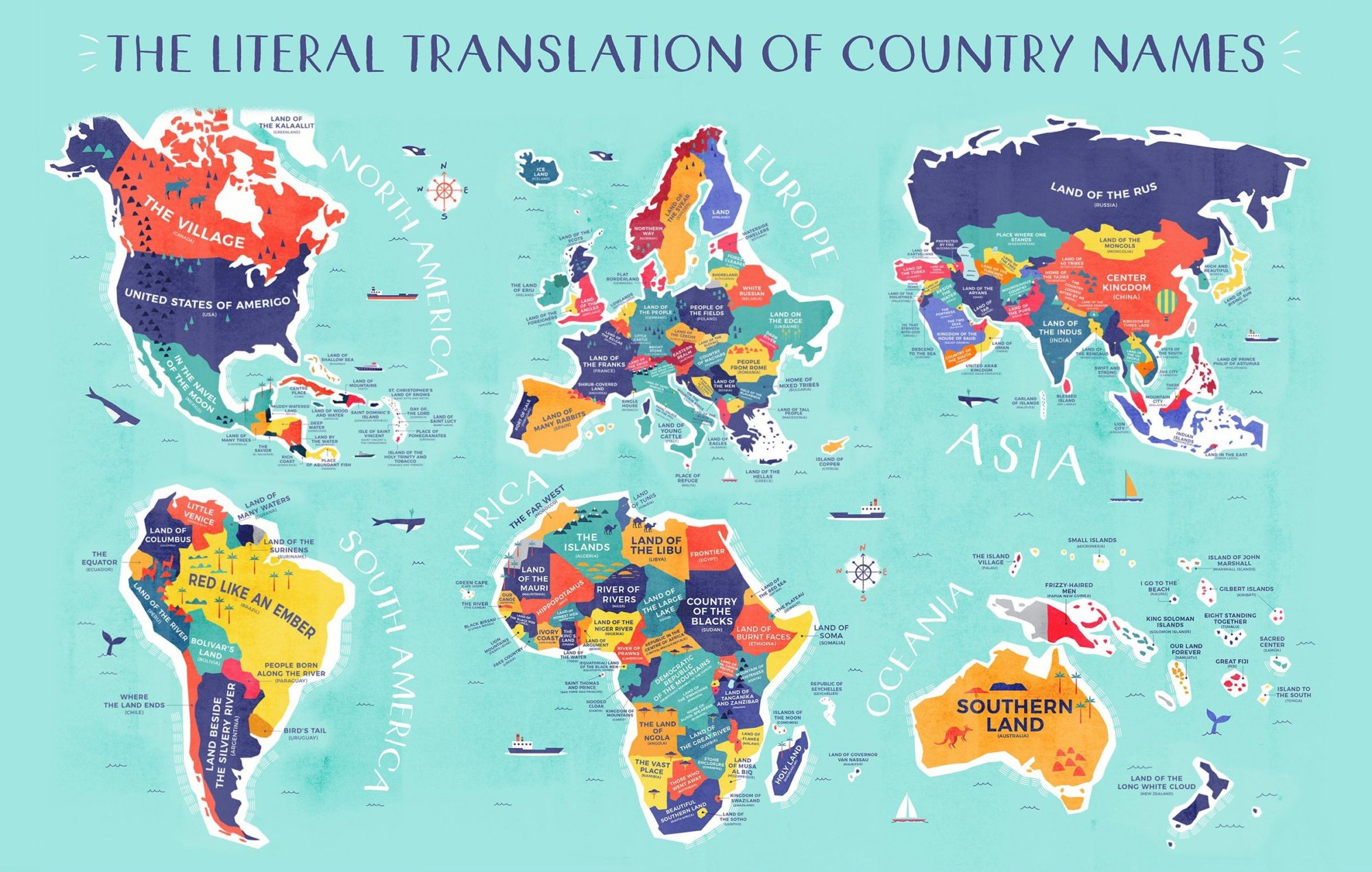 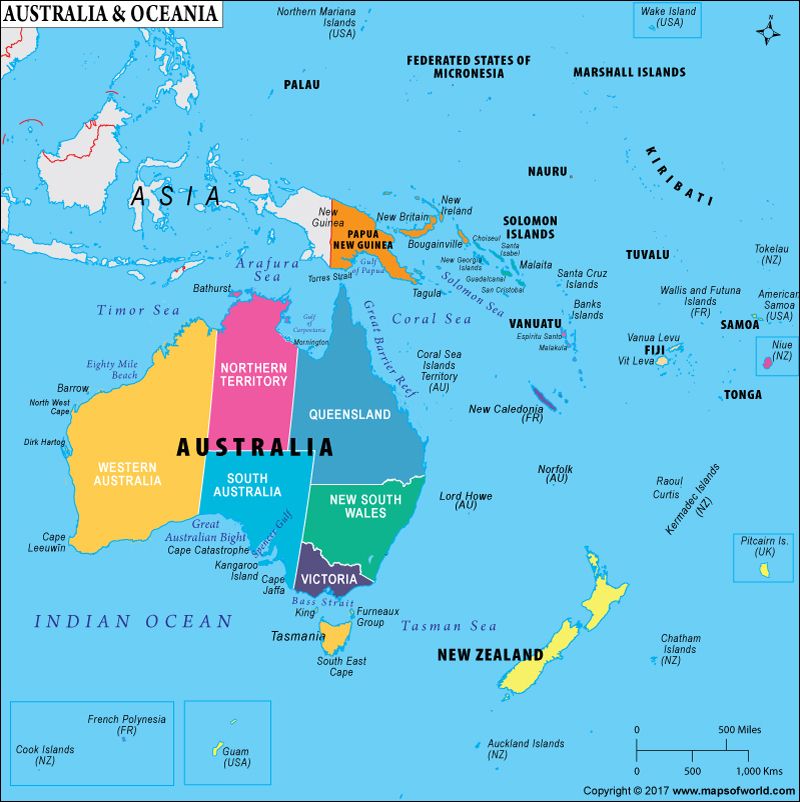 Australia is the world's smallest continent and is also known as an 'island continent' as it is surrounded by water on all sides. The official name of Australia is the Commonwealth of Australia. AUSTRALIA includes 14 countries. It is the least populated continent after Antarctica, only 0.2% of the total Earth population live here. Australia lies entirely on the south of the equator and if often called the country "down under". Austria is home to over 500 varieties of eucalyptus trees. Two-thirds of Australia is desert land. The world's largest coral reef -- the Great Barrier Reef -- is around 2000 kilometres long. 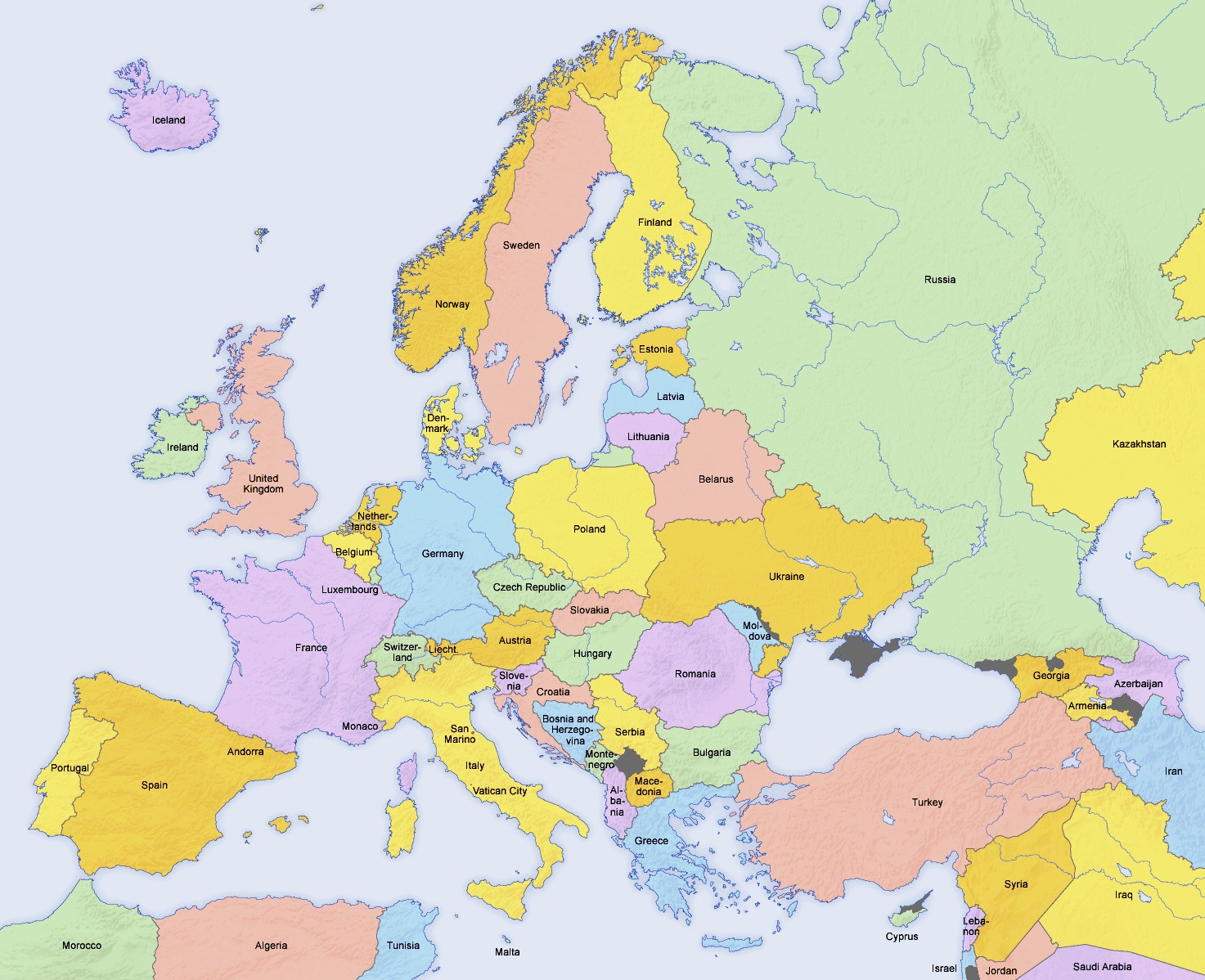 Europe is the world’s third most populated continent, and the sixth-largest continent by land area. Although physically connected to Asia, Europe has historically been considered a separate continent due to cultural and linguistic differences. EUROPE comprises 51 countries. It is the most developed economically continent with the European Union as the biggest economic and political union in the world. Europe is surrounded by water on three sides -- the Mediterranean Sea in the south, the Atlantic Ocean in the west, and the Arctic Ocean in the north. Norway, Sweden, Iceland, and Denmark together form the Scandinavian countries. The longest rail route in the world is the Trans-Siberian Rail Route located in Europe which connects St Petersburg in the west and Vladivostok in the east. Three-fourth of the world's potatoes grow in Europe. The Volga is the longest river in Europe. 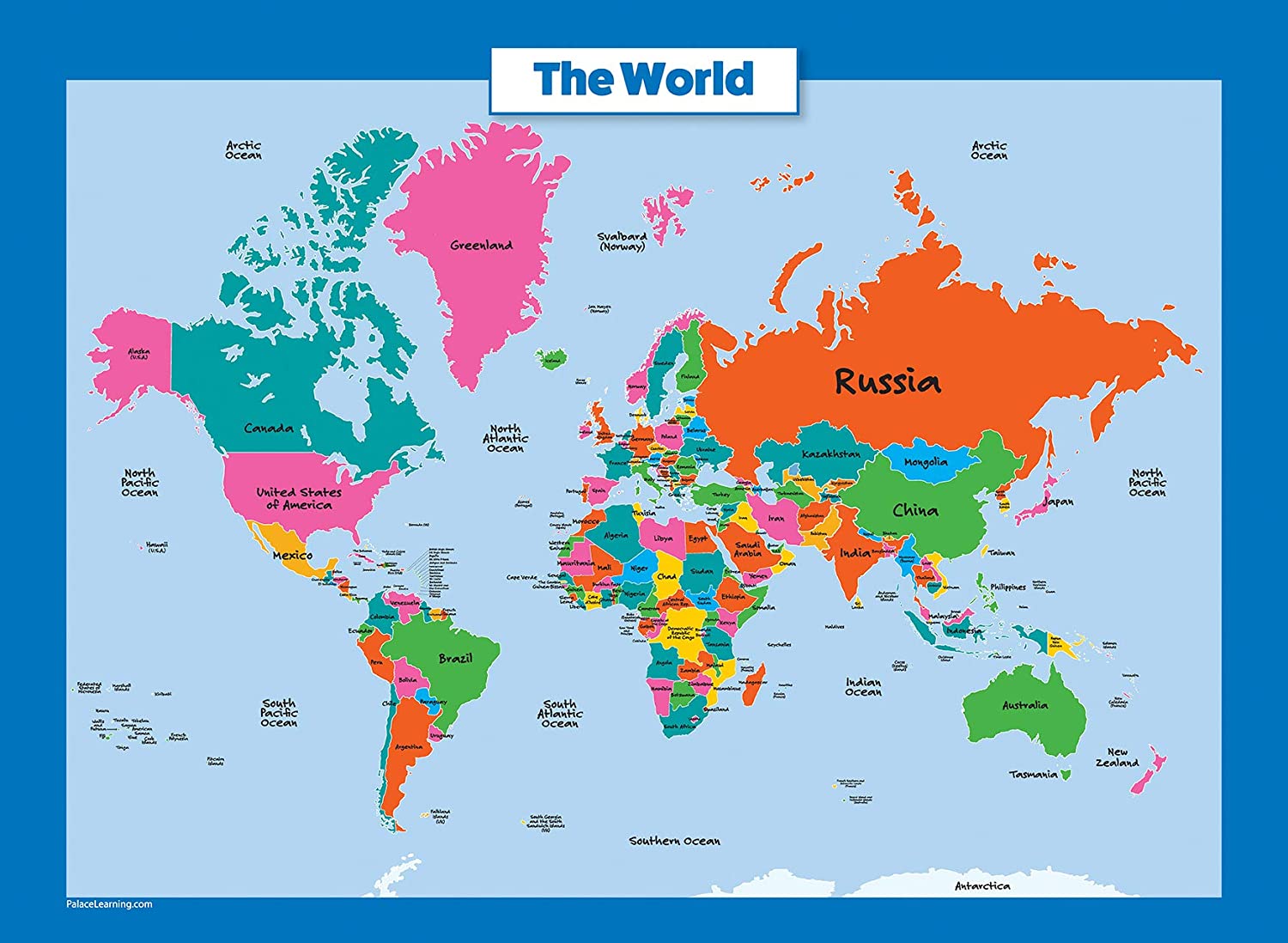 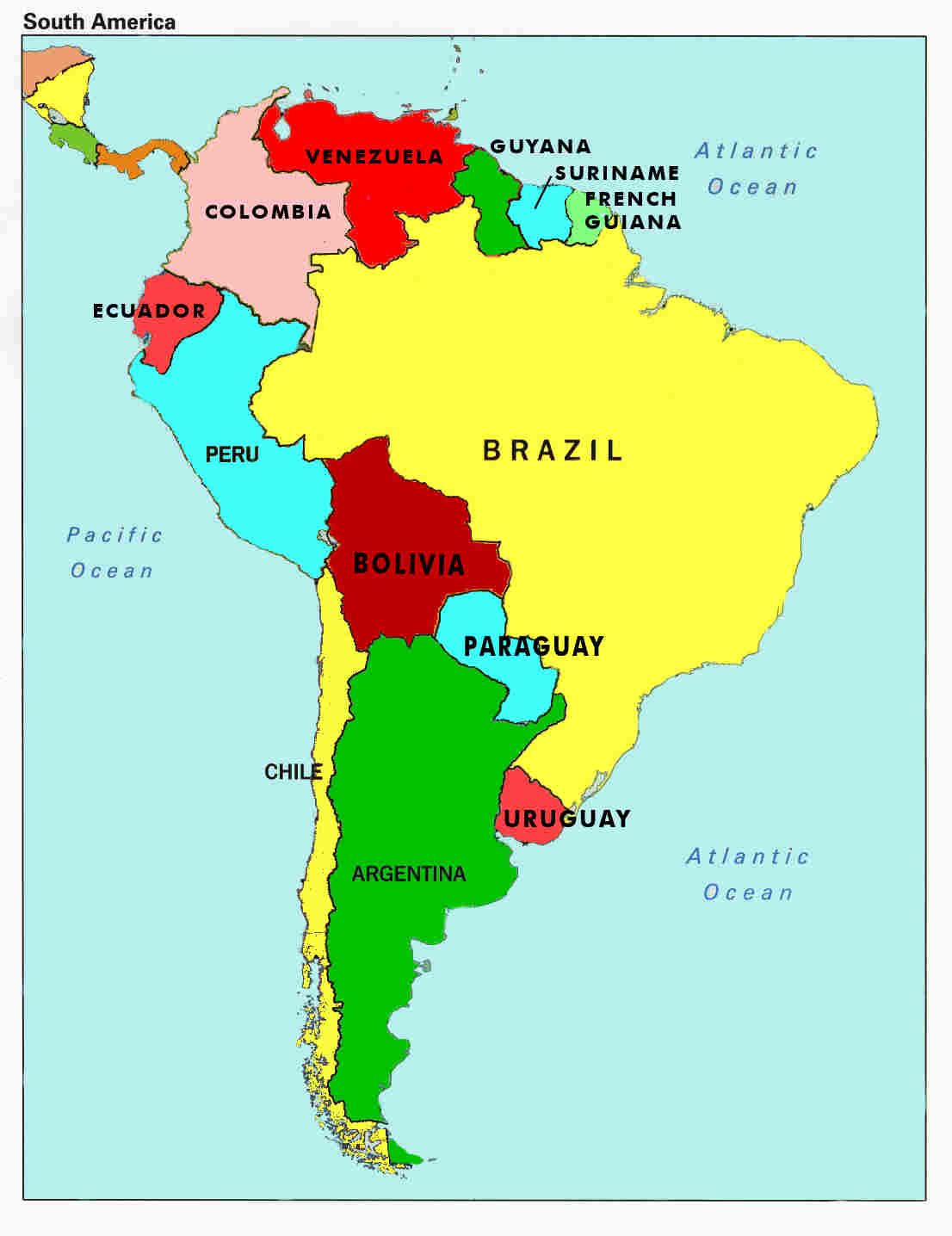 South America is the world’s fourth-largest continent by land area, and the world’s third most populous. It is mostly situated in the southern hemisphere, with the exception of a small area of the northernmost portion of the continent. SOUTH AMERICA comprises 12 countries. Here is located the largest forest, the Amazon rainforest, which covers 30% of the South America total area. Brazil, the country which is the largest coffee producer in the world, is in South America. The major languages spoken on this continent are Portuguese and Spanish. 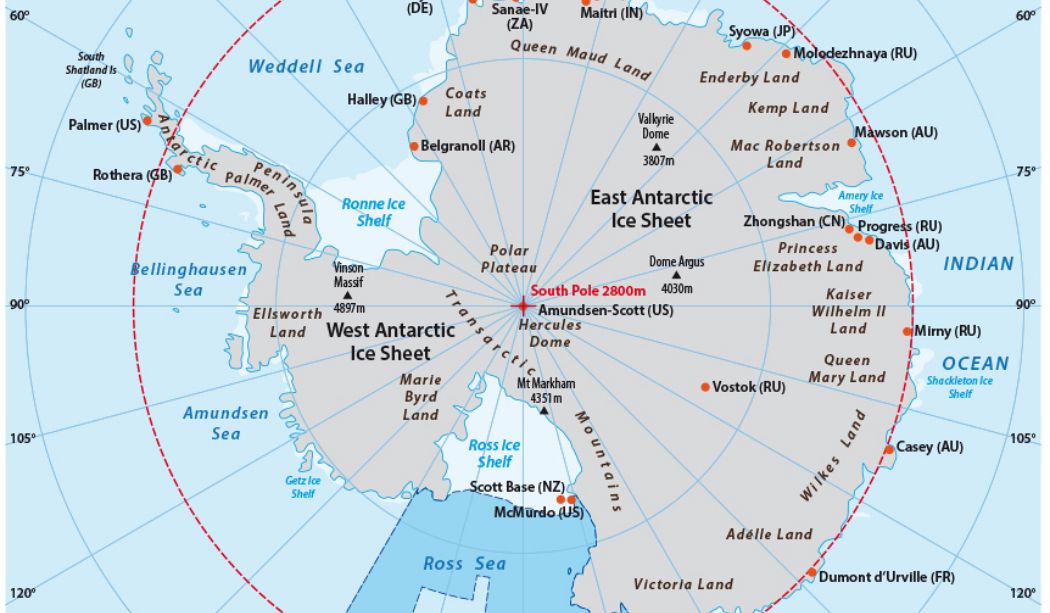 ANTARCTICA is the coldest continent in the world, completely covered with ice. There are no permanent inhabitants, except for scientists maintaining research stations in Antarctica. Antarctica is not only the coldest place on Earth but also the highest, driest, windiest, and emptiest. 75 percent of the world's ice and 70 percent of the Earth's freshwater is located in Antarctica. It is also called the White Continent or the Frozen Continent. Antarctica sees half a year of light and half a year of complete darkness - summer months of December to February give 24 hours of light, while the winter months of late March to late September are pitch dark the whole day. There are no time zones on this continent. The largest land animal in Antarctica is a 1.3 cm long insect known as Belgica Antarctica. 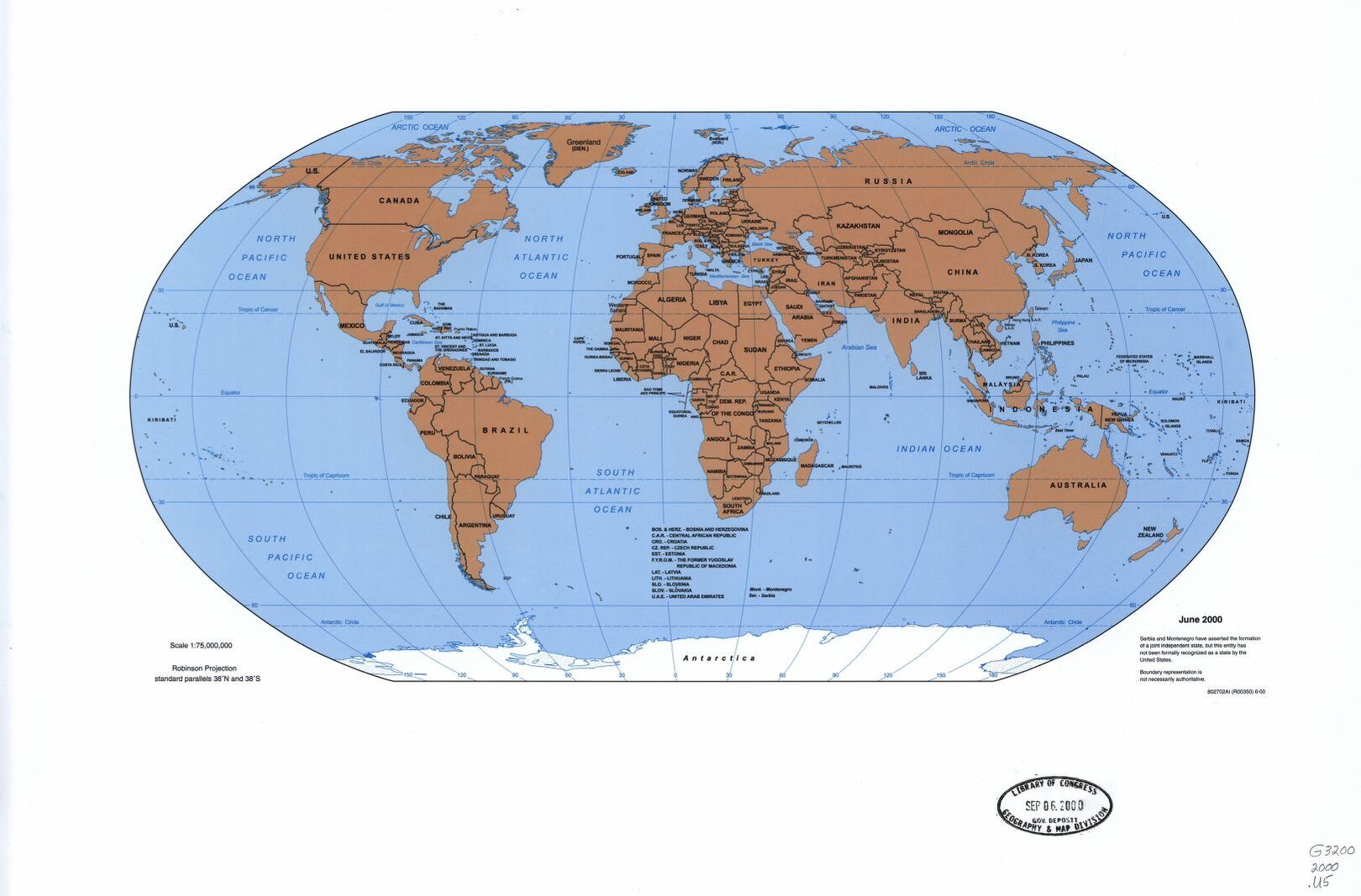 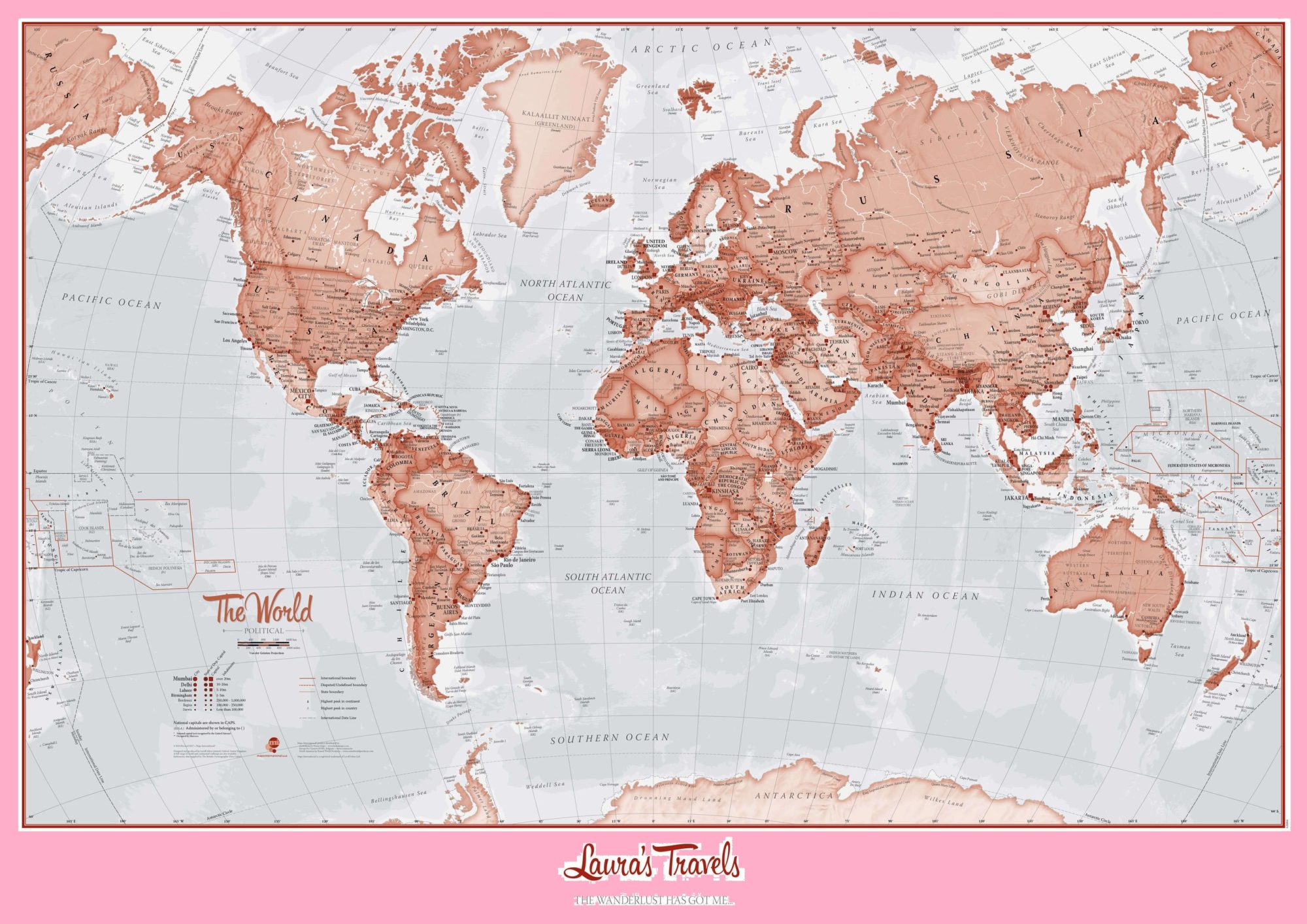