Our World Is a Very Big, wide world. With seven continents in total and 195 countries in the world. Of those, 193 are officially recognized by the United Nations, an organization that was established after WWII to maintain international peace. The remaining two are non-members known as observer states: Holy See and Palestine. These entities are invited to observe various activities with limited participation. Map of Continents and Countries Shows Every Country In The World With Names.

Information About the 7 Continents

Continent with Most Countries

The Caribbean Islands, Central American countries, and Greenland are all considered part of North America. The Middle East is part of Asia.

Turkey is officially, politically, and geographically part of both the European and Asian continents. Its established dividing line between Asia and Europe is the Bosphorus Strait.

World Map With Continents and Countries

Africa is the second-largest and second-most-populated continent. According to Worldometers, the current population of Africa exceeds 1.3 billion across its 54 countries. Below, you’ll find all the beautiful places to visit in this enormous continent, spanning over 11 million square miles.

Asia is the most populous and also the largest continent in square miles. Here, you’ll visit many wonders of the world, from China to India and more. Asia encompasses over 17 million square miles with over 4.5 billion people in 53 countries (plus Palestinian territories).

Europe is one of the lights of the world, with famous cities like Paris, London, Venice, and Dublin. For all its treasures, Europe is actually the second smallest continent on the planet. The population here is approximately 743 million, encompassing 3.9 million square miles across 49 countries (plus the Holy See, or Vatican City).

North America encompasses the ever-popular United States, as well as several outlying islands like Aruba, Saint Lucia, and Martinique. Here, we’re looking at over 9.3 million square miles and a population exceeding 580 million across a total of 41 countries.

South America is a beautiful continent. In terms of size, it’s about 6.8 million square miles with over 430 million residents and 14 countries. This is a breathtaking continent, filled with several natural wonders in places like Peru and Brazil. Here’s a closer look:

Antarctica is the Earth’s southernmost continent and a mostly uninhabited continent. In fact, 98% of the continent is covered in ice that’s over one mile thick. There are no countries in Antarctica, as we saw above in Africa. Instead, there are eight territories claimed by other nations.

There are 195 countries in the world today. 39°00′N 34°00′E, in modern-day Turkey, near the district of Kırşehir, Kırşehir Province, approx. 1,800 km north of Giza is the center of the earth. The Vatican in the heart of Rome is by far the smallest country in the world.

There are seven continents: Asia, Africa, North America, South America, Antarctica, Europe, and Australia (listed from largest to smallest in size). Antarctica is a unique continent in that it does not have a native population. There are no countries in Antarctica. 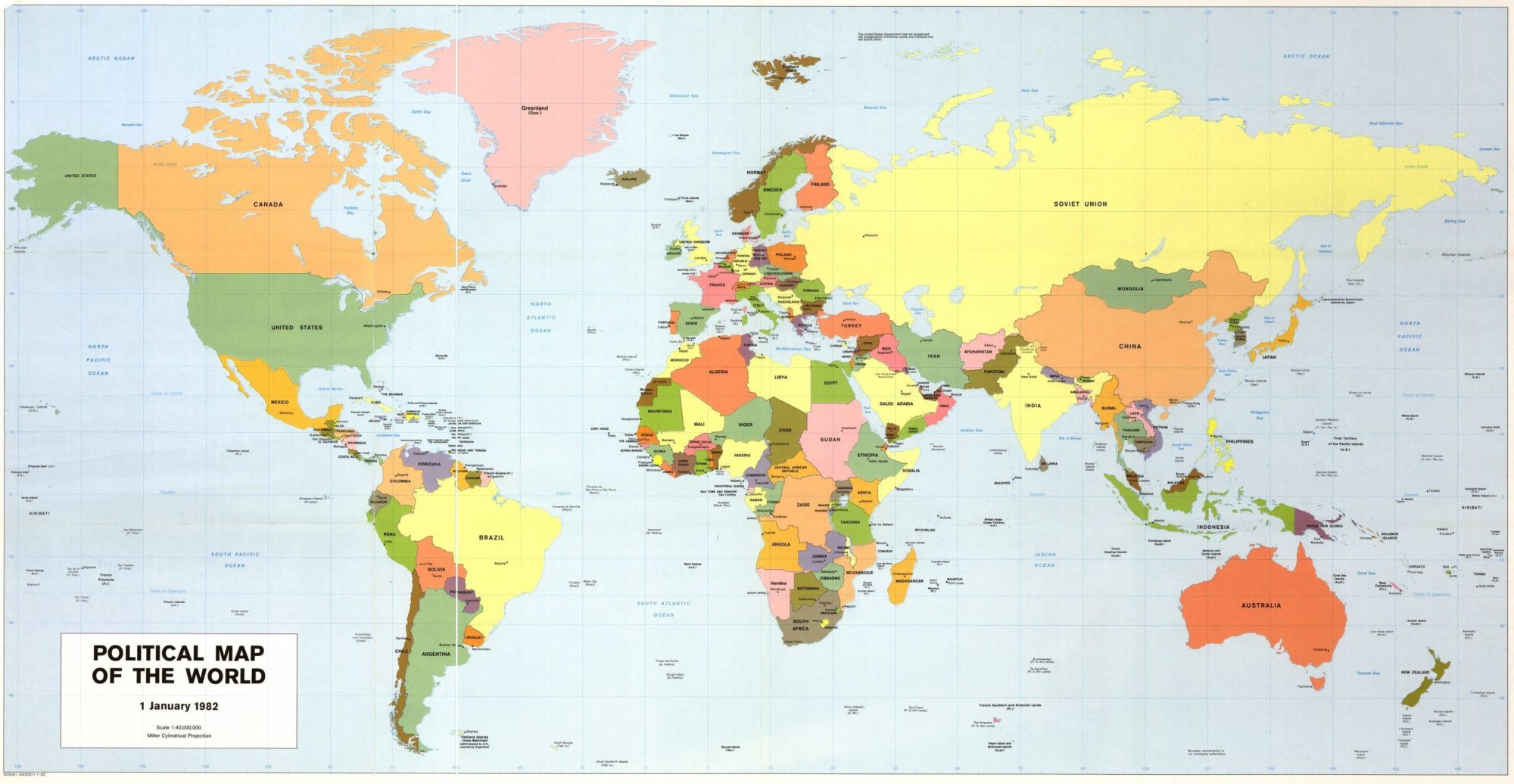 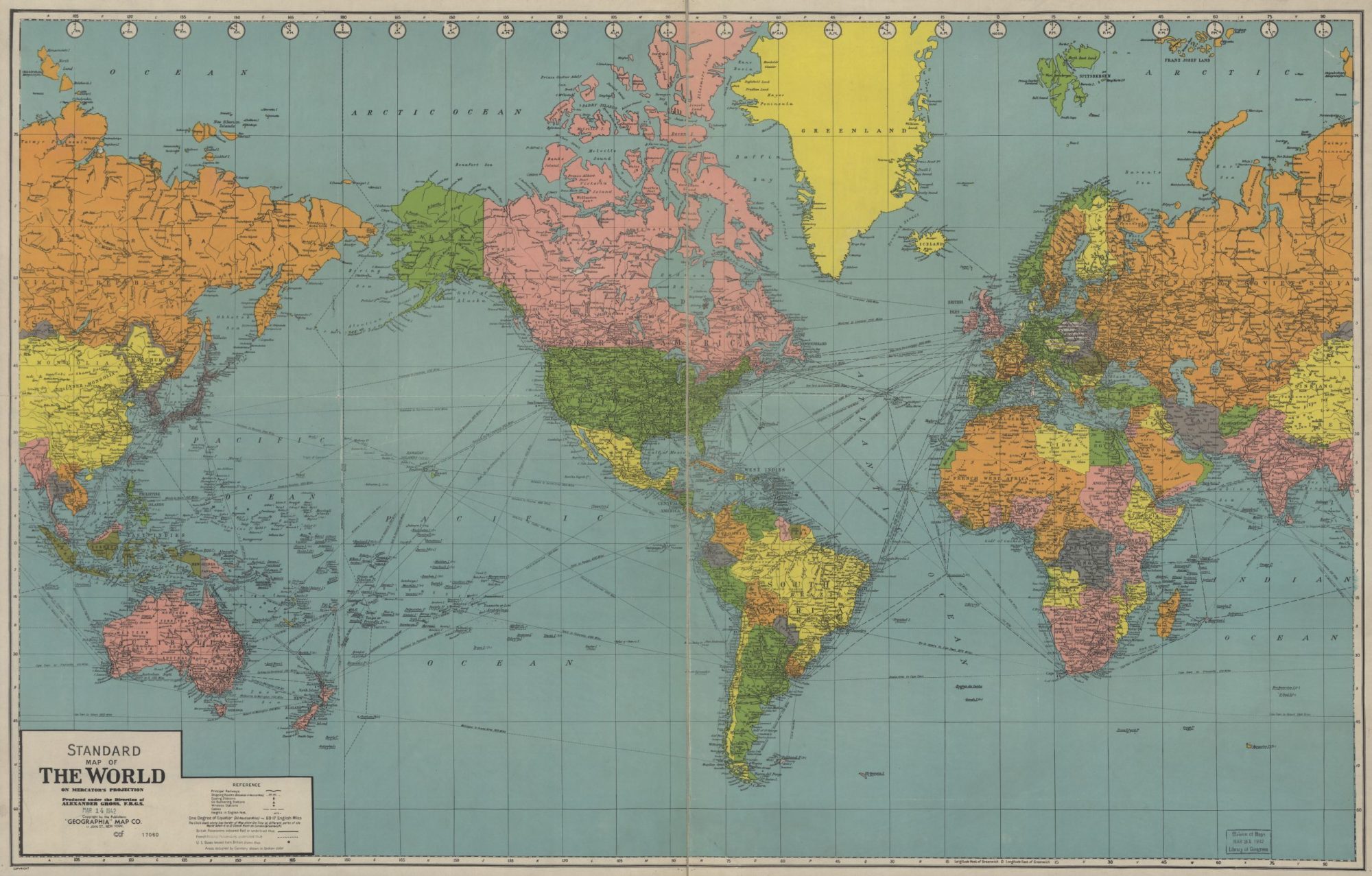