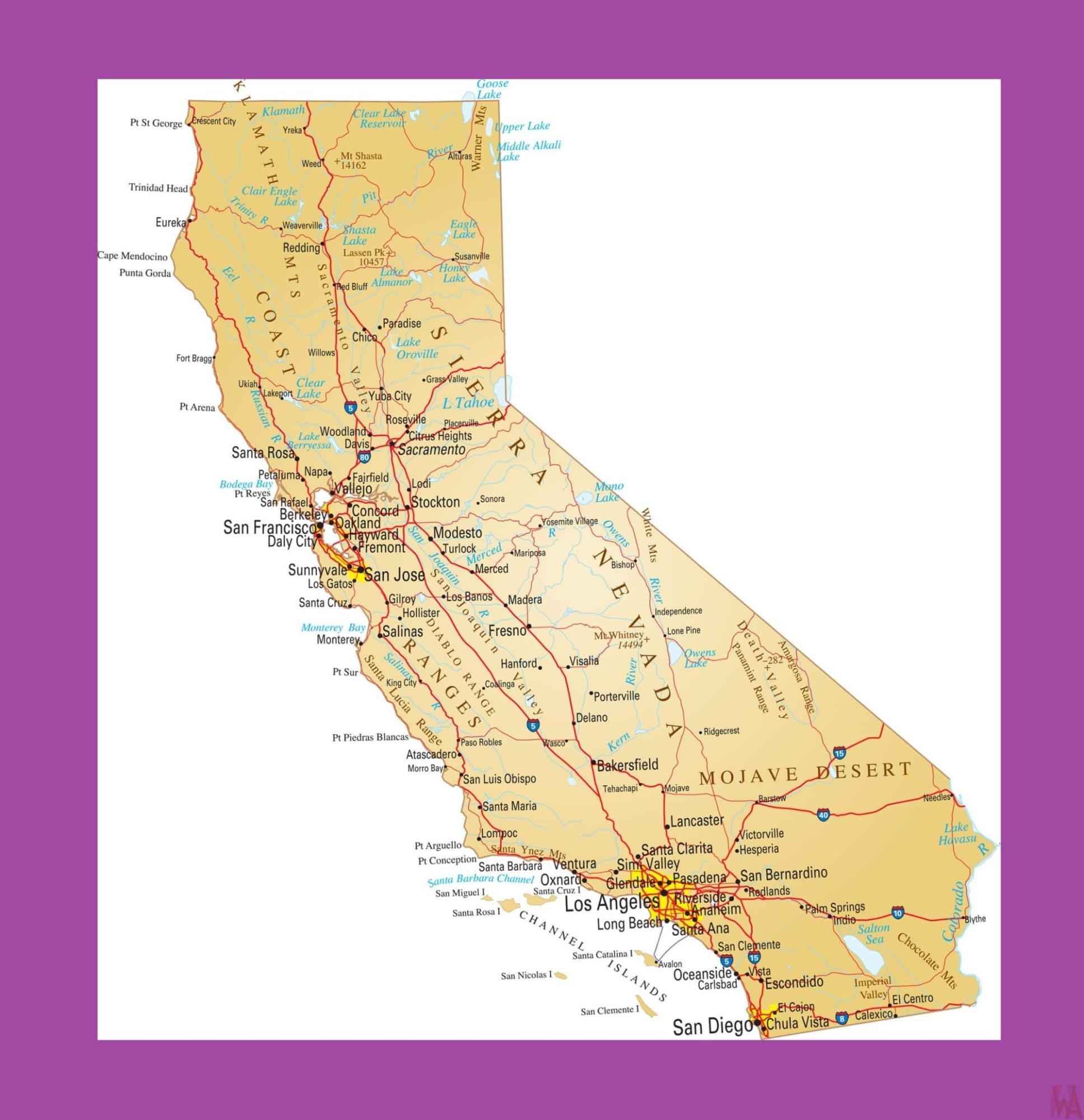 California is in the Pacific Region. The California Political Map is the 3rd largest state by area With 163,696 square miles (423,970 km2). The state is larger than Germany or slightly smaller than Iraq. California is 135 times as big as Rhode Island Compared with other US states. California shares a border with Oregon to the north, Nevada to the east, and Arizona to the southeast.

The ‘Golden State’ is the popular nickname of California. It features a diverse landscape ranging from the redwood forest, Sierra Nevada Mountains, the Mojave Desert, and beautiful beaches with rugged cliffs. The Political Map of California shows the State of California with boundaries, the location of the state capital Sacramento, major cities, and populated places. 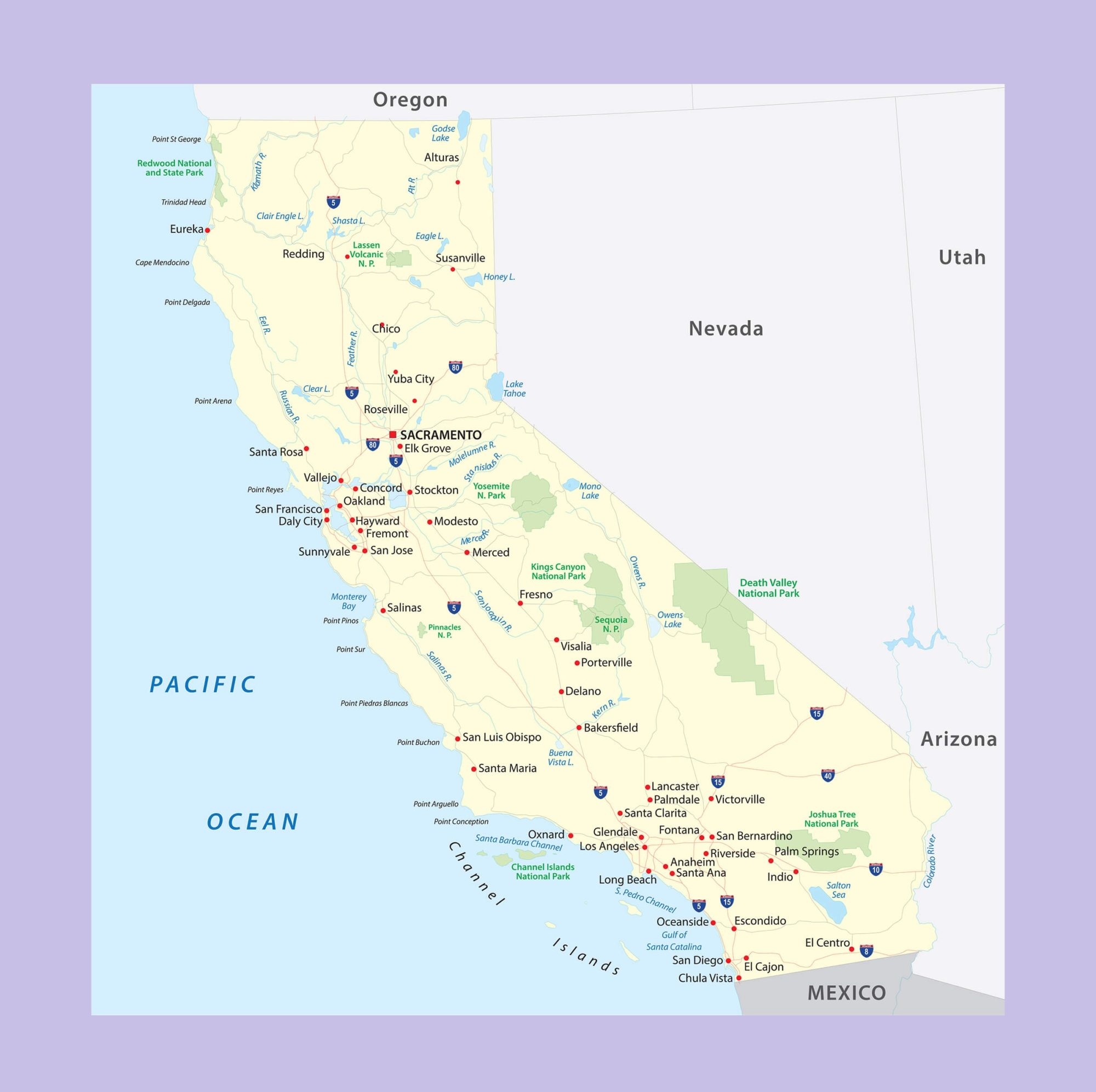 California presents the most diverse series of landforms in all of the United States. The state’s diverse geography ranges from the Pacific Coast to the Sierra Nevada mountain range in the east. From the redwood and Douglas fir forests in the northwest to the Mojave Desert in the southeast. 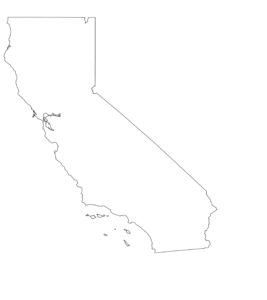 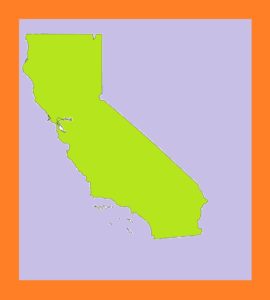 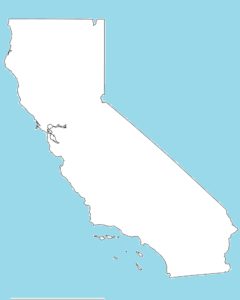 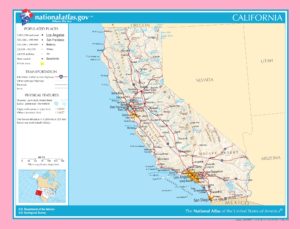 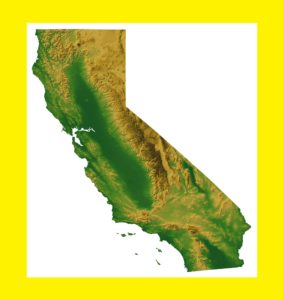 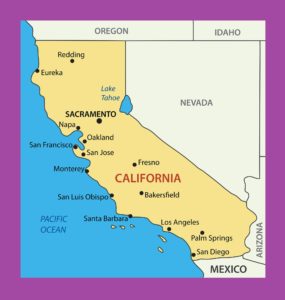 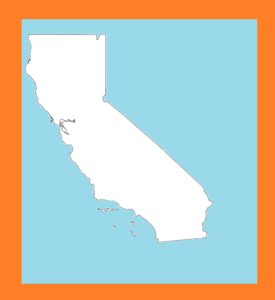 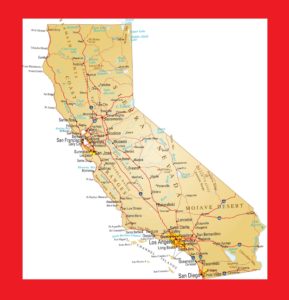 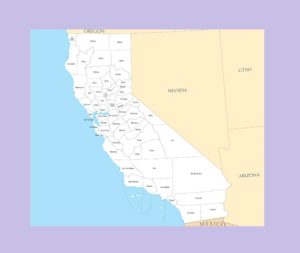 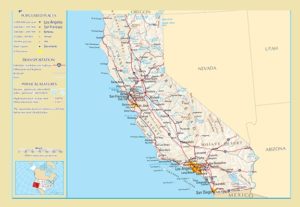 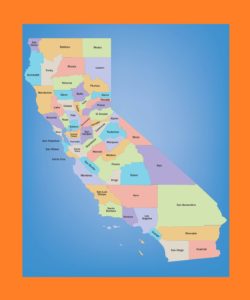 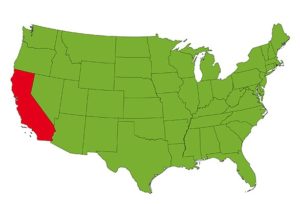 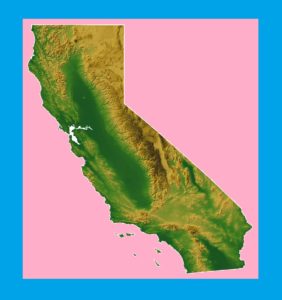 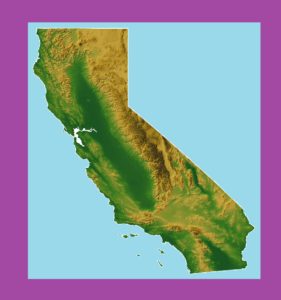 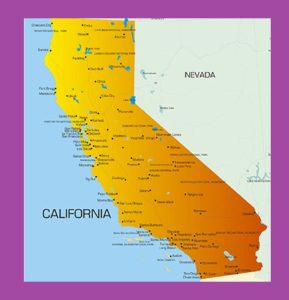 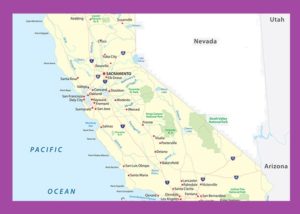 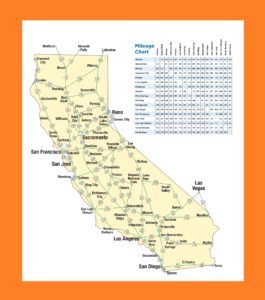 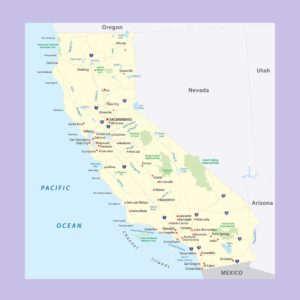