Idaho is a landlocked mountainous state in the Pacific Northwest region of the United States.

Idaho Location Map Reveals That It Share borders with the state of Montana to the east and northeast, Wyoming to the east, Nevada and Utah to the south, and Washington and Oregon to the west. It also shares a small portion of the Canadian border with the province of British Columbia To the north.

It is the 14th largest, the 12th least populous, and the 7th least densely populated of the 50 U.S. states. Idaho has a population of approximately 1.7 million.

The Large Printable and Standard Map of Idaho with boundaries, the location of the state capital Boise, major cities and populated places, rivers, and lakes, interstate highways, principal highways, and railroads.

With a height of 12,662 feet, Borah Peak is the highest point in the state. Some prominent mountain ranges in Idaho are the Sawtooth Range, White Cloud Mountains, among others. 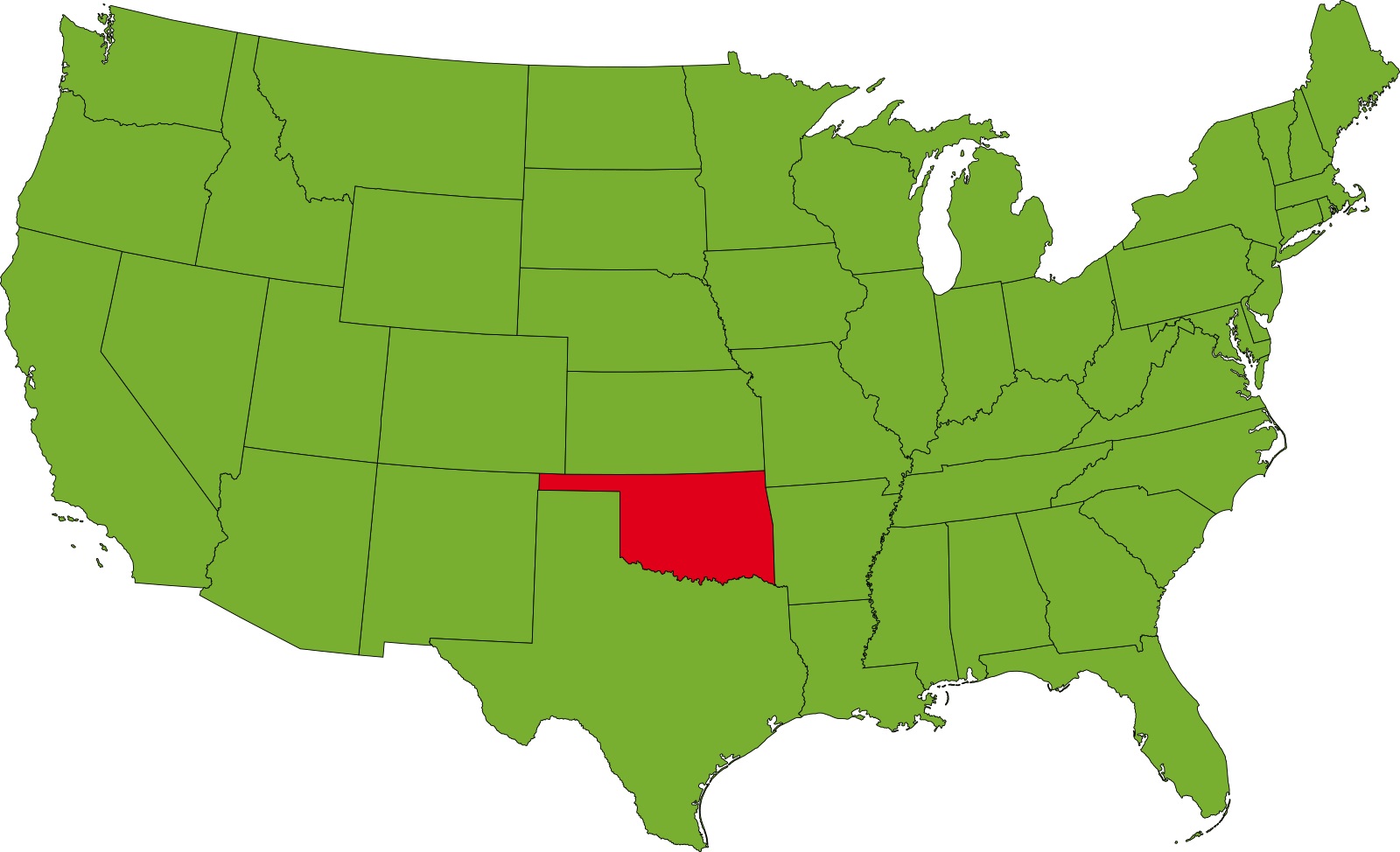 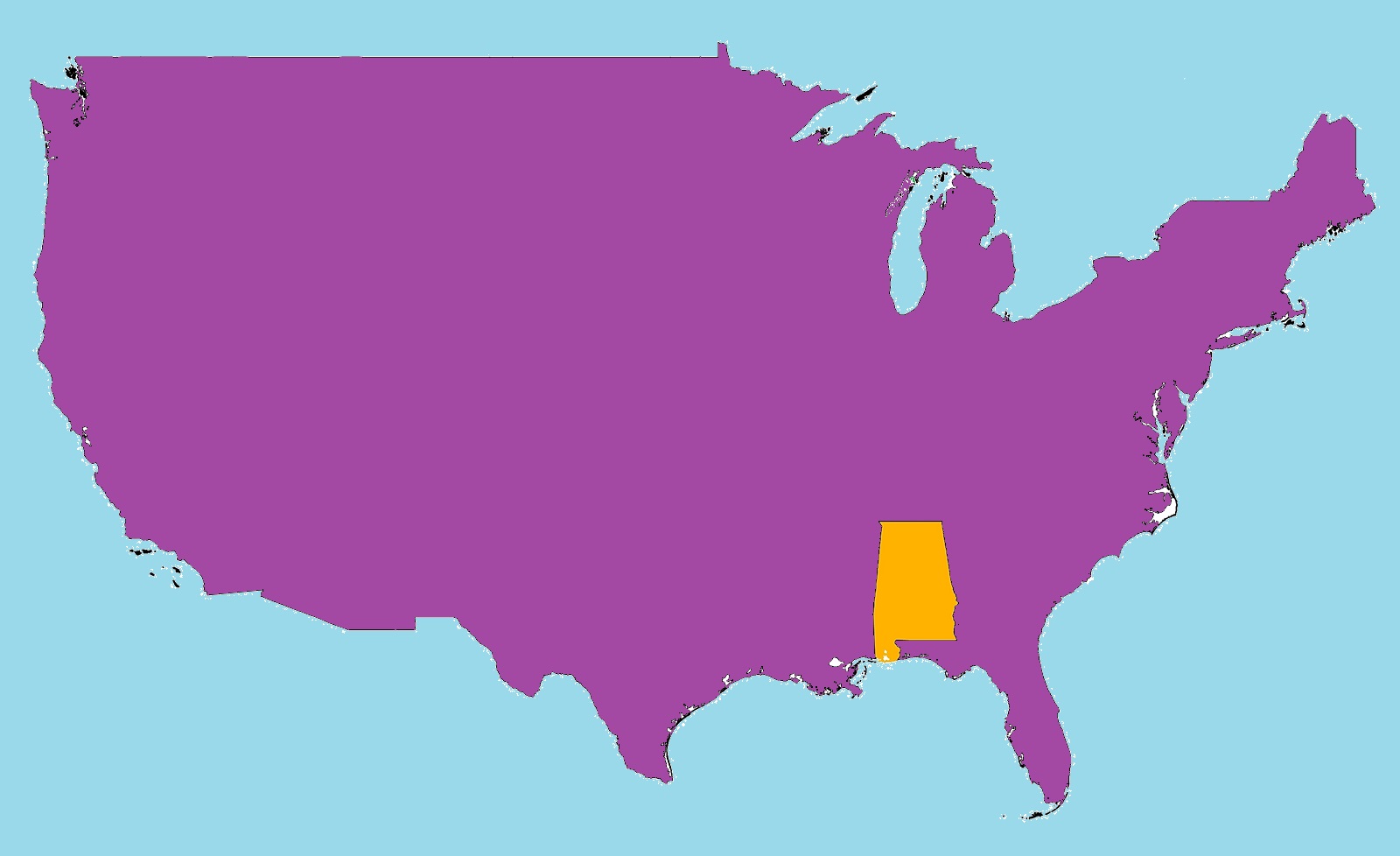