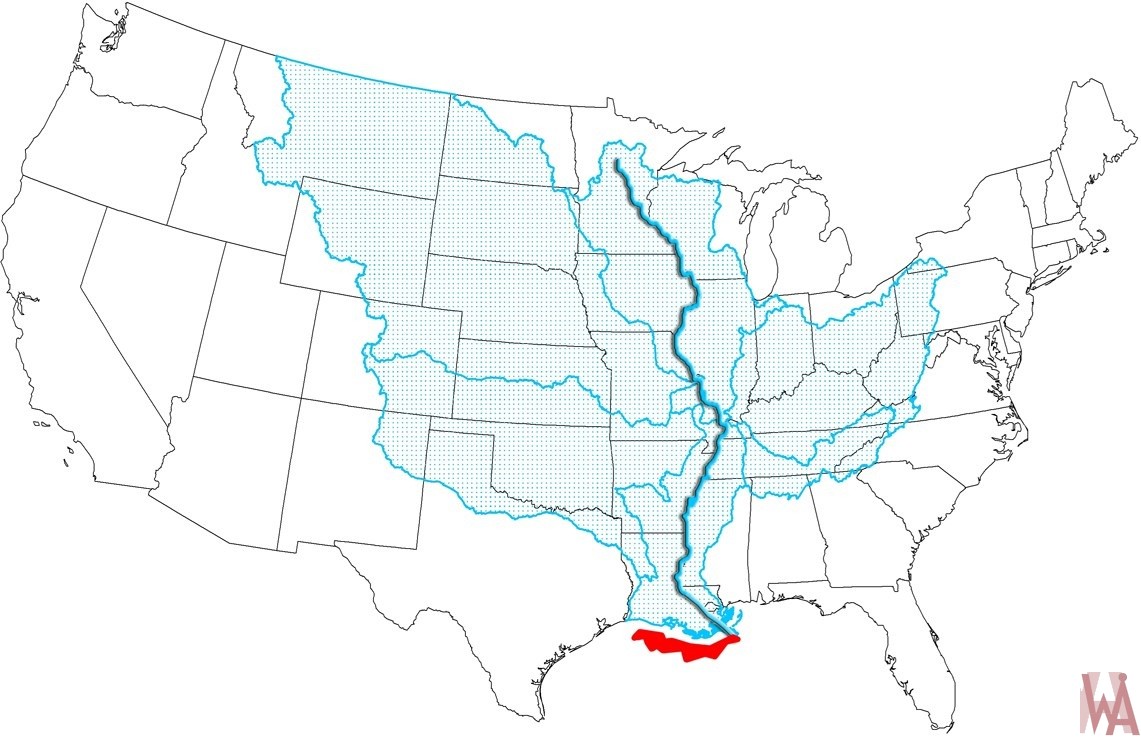 Mississippi River is the Longest and Most famous River in North America. The Mississippi River Coverage Map is 2,339 miles (3,765 km) in length from its source to the sea. The Us Geography Map Shows That The Country has over 250,000 rivers. Those Rivers provide drinking water, irrigation water, transportation, electrical power, drainage, food, and recreation. 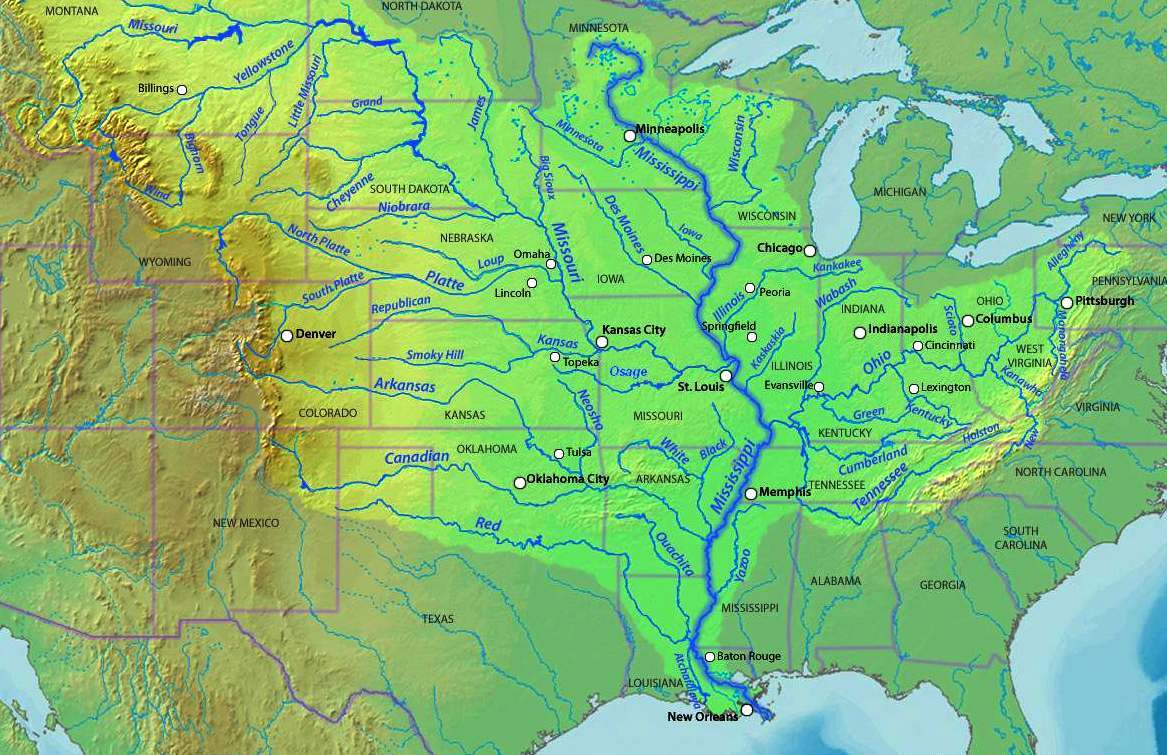 The Mississippi River Map starts From Lake Itasca in northern Minnesota and flows south to the Gulf of Mexico. The Mississippi’s run through 32 U.S. states and two Canadian provinces between the Rocky and Appalachian mountains.

The River is used primarily for transportation and it is an important commercial waterway across the globe. It connects many cities and has long been an important part of American trade. 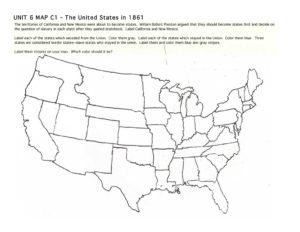 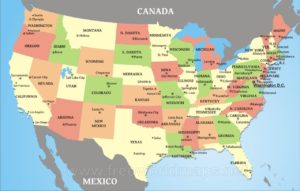 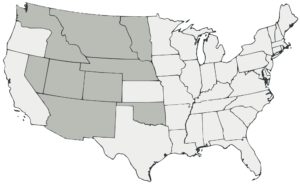 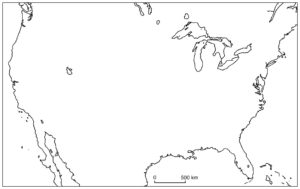 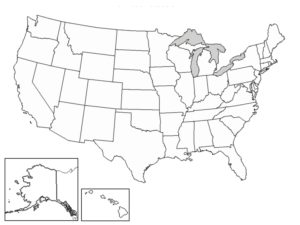 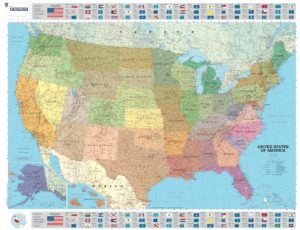 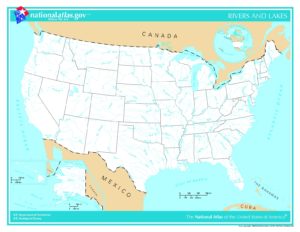 Major Rivers and lake Map of the USA 6 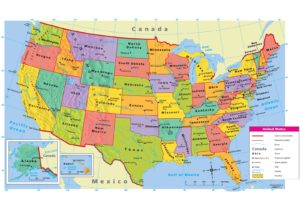 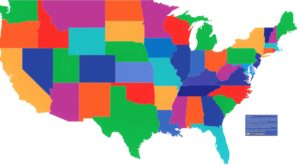 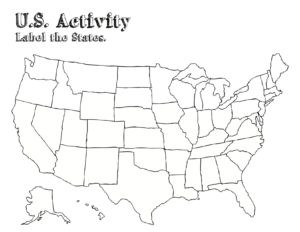 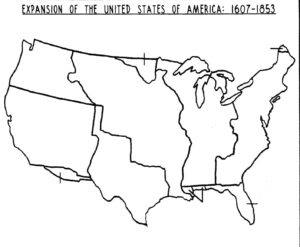 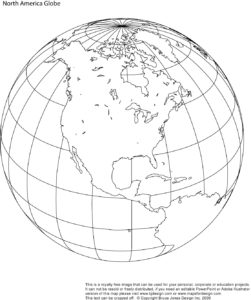 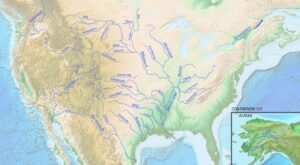 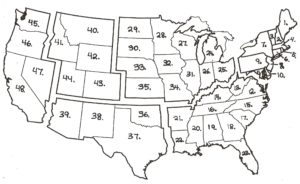 Blank Outline Map 6 of the USA 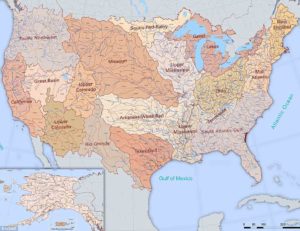 The River Map Of the United States With 18 River Basin 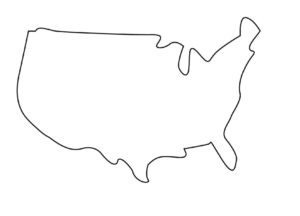 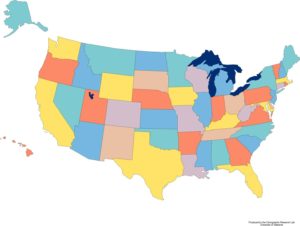