The Biggest Cities In Virginia 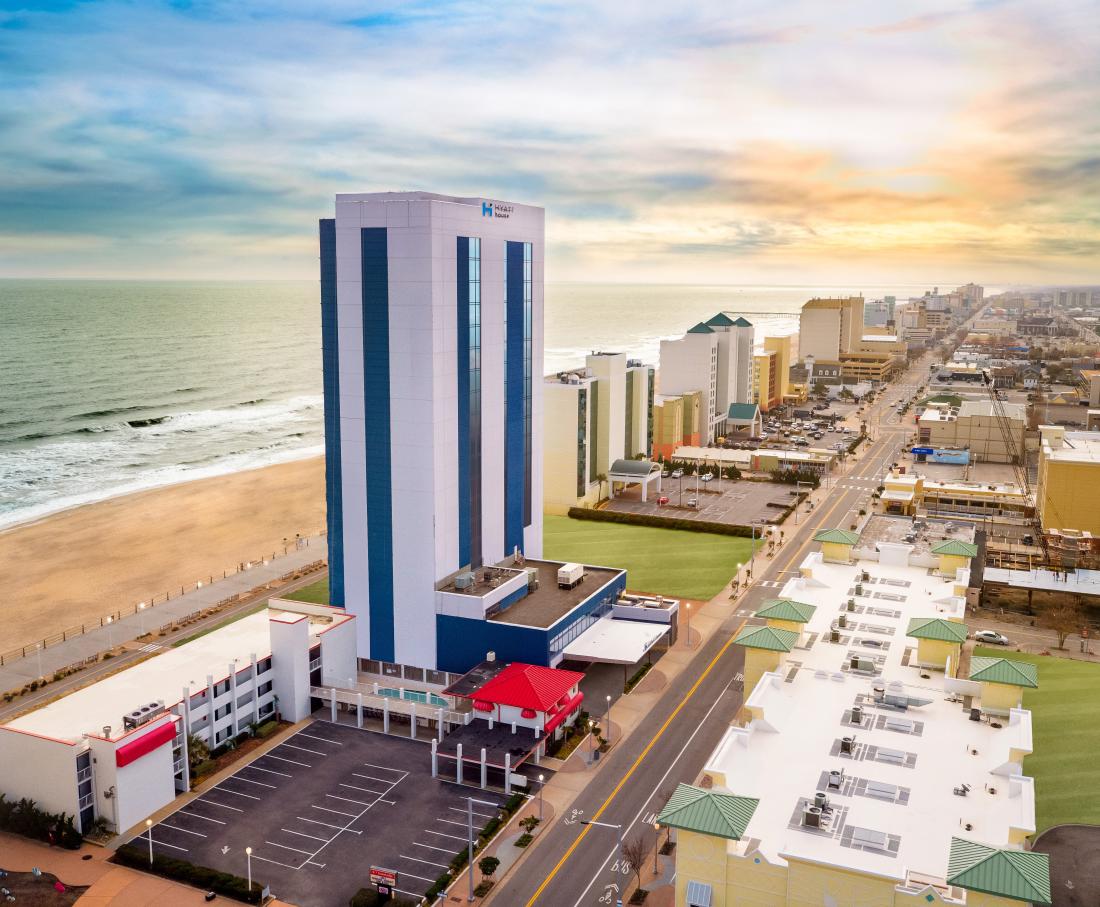 Located in the Mid-Atlantic region of the US on the eastern coast, Virginia was one of the original 13 colonies of America created by British settlers. Virginia is the 35th biggest state in terms of area, covering 42,774.2 square miles, but has the 12th highest state population. Approximately 8.47 million people live in Virginia, making it the 14th most densely populated state. The name of this state is believed to have been given in honor of Queen Elizabeth I of England, who was also known as the ‘Virgin Queen’.

The Biggest Cities In Virginia

Virginia Beach is the largest city in Virginia. It is located on the southeastern coast of the state, where both Chesapeake Bay and the Atlantic Ocean meet. It has an area of 497 square miles with an elevation of about 12 feet above the sea level. The total population of the city is estimated to be 452,745. Virginia Beach has beaches covering miles with numerous restaurants, motels, and hotels on its oceanfront.

Located in the eastern part of the state, not far from Virginia Beach, Norfolk is the second biggest city of Virginia. This city covers an area of 96 square miles and has an estimated population of 244,000, with over 1.6 million in the surrounding metropolitan area. Like many cities in the area, Norfolk was named after a city of the same name in England.

Just next to Norfolk lies Chesapeake. Its population is estimated to be 222,209 and it shares a border with North Carolina. It has an area of 351 square miles. The Great Dismal Swamp is found at Chesapeake. The median age of the residents of Chesapeake is 36.7 years, and their median income is $69,978.

Situated in the eastern part of the state, Richmond is the fourth biggest city in Virginia. It covers an area of 62.5 square miles in total and has an estimated population of 227,000, with over 1.2 million living in the surrounding Richmond Metropolitan Statistical Area.

Located in the southeastern part of the state, Newport News is the fifth biggest city in Virginia and forms part of the Virginia Beach-Norfolk-Newport News Metropolitan Statistical Area. Newport News covers an area of 120 square miles and has an estimated population of 183,000.