Indiana is the 38th largest US state and is located in the Midwestern region of the country. It is the 17th most populous state in the US, and Indianapolis is Indiana’s capital and biggest city. The Indiana River Map prominently marks the several rivers, natural streams, and lakes throughout the state.

According to Indiana’s Department of Natural Resources, the state contains about 65 rivers, streams, and creeps of scenic beauty or environmental interest. The largest river systems in Indiana cover a total of 24,000 miles. The Indiana River Map highlights the direction of flow of these rivers. Some of the prominent rivers of Indiana are the White River, Ohio River, Tippecanoe River, and Wabash River.

Ohio River
The Ohio River covers a distance of 981 miles and traverses through 5 other states: Pennsylvania, West Virginia, Illinois, Ohio, and Kentucky.

Wabash River
The Wabash River covers a course of 503 miles, starting near Fort Recovery in Mercer County, Ohio, and discharges into the Ohio River near the town of Shawnee, Illinois.

White River
The White River forms two forks which flow across southern and central parts of the state of Indiana. The river forms one of the main tributaries of the Wabash River that covers a course of 362 miles. 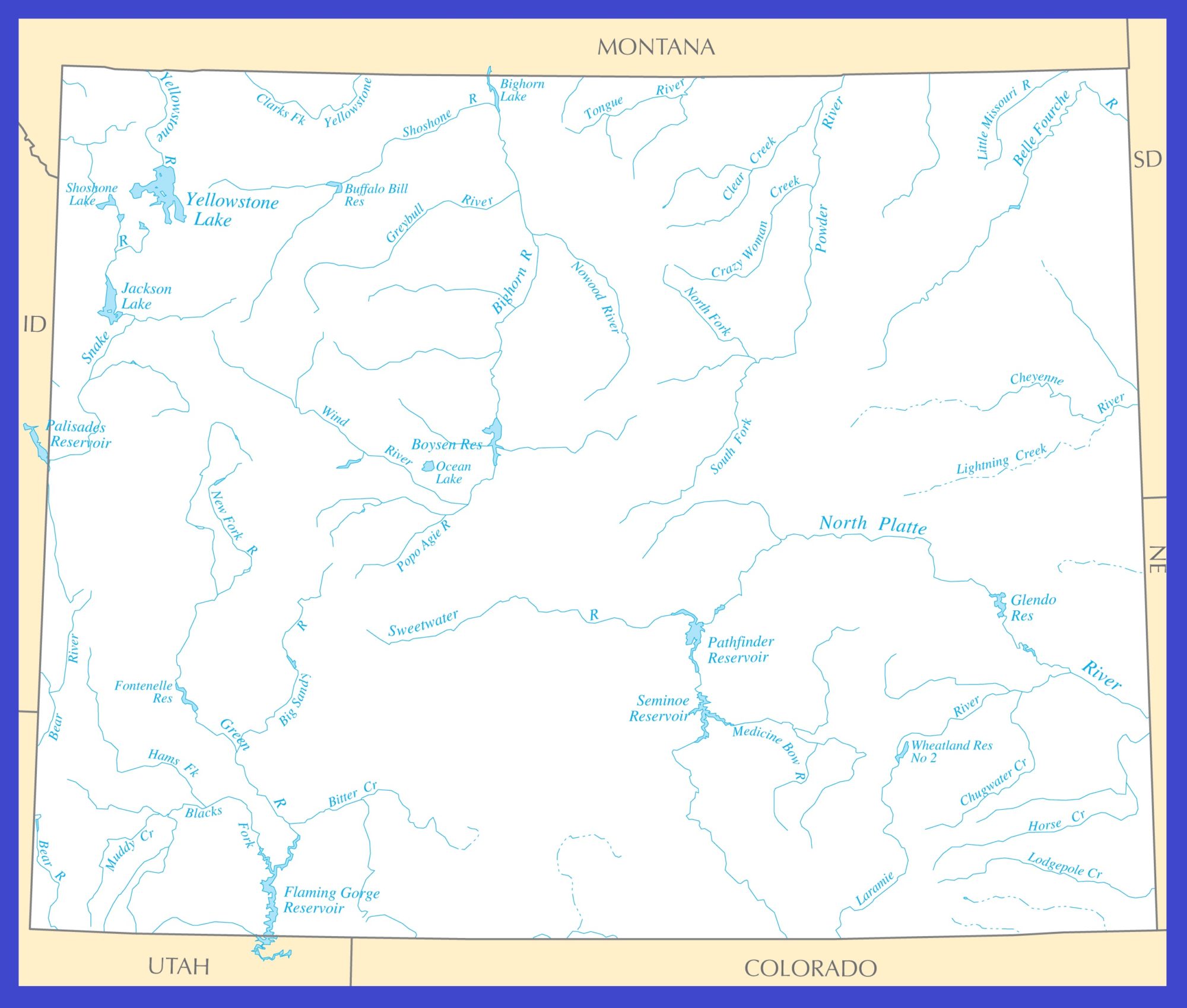 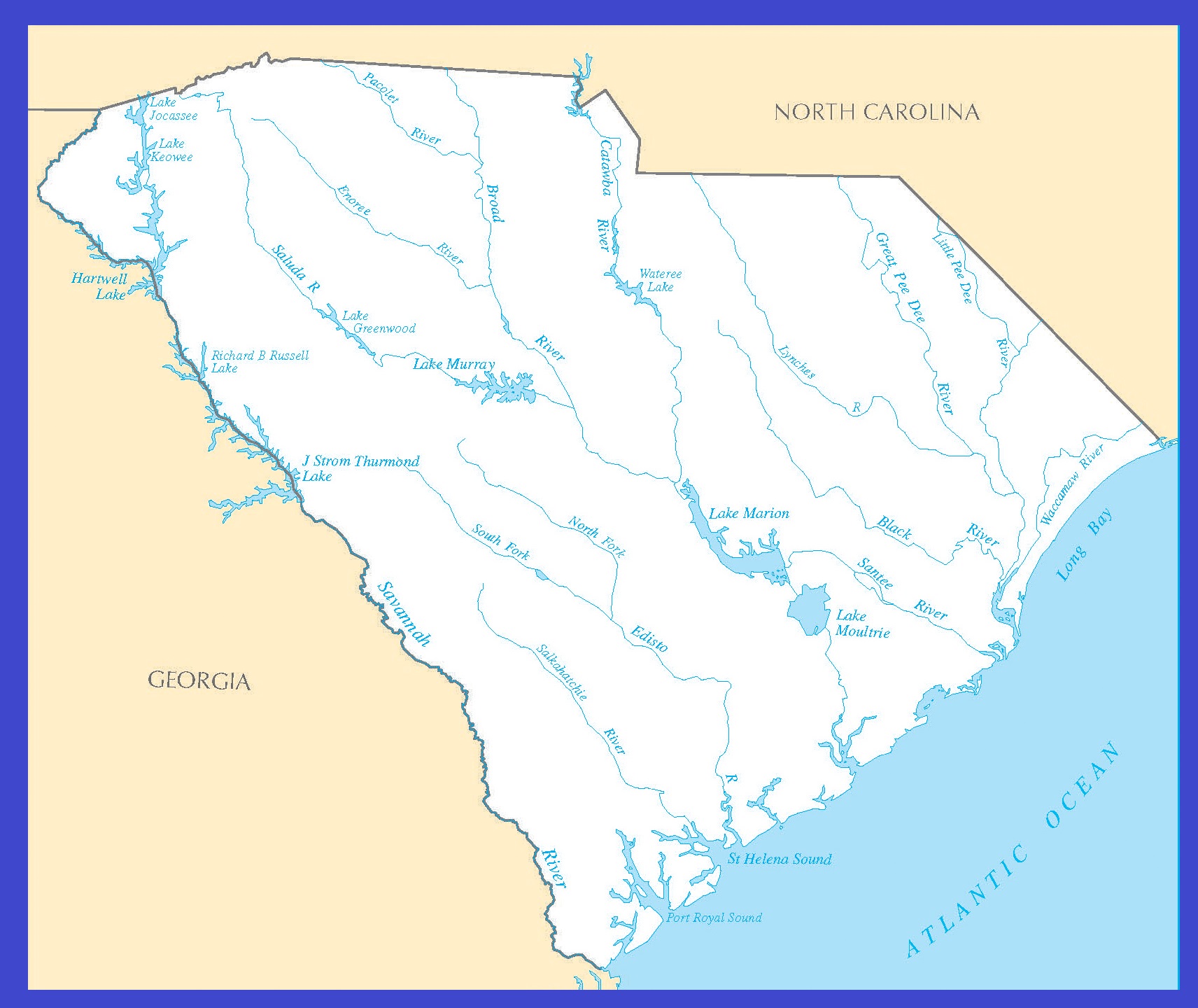