Alabama is one of the 50 states in the US. It is the 30th largest state by area and the 24th-most populous of the U.S. states. Alabama Political Map is divided into 7 congressional districts. Each congressional district is represented by a member of the United States House of Representatives. Nicknamed ‘The Yellowhammer State’, Alabama is divided into 67 counties. Birmingham is the most populous city in the state while Mobile is the oldest.

The delegation has a total of 7 members, including 6 Republicans and 1 Democrat. Alabama is bordered by Tennessee to the north, Georgia to the east, Florida and the Gulf of Mexico to the south, and Mississippi to the west. The State Capital of Alabama is Montgomery. Principal rivers in Alabama are the Coosa River, Tombigbee River, Mobile River, Tennessee River, Chattahoochee River, Black Warrior River Etc. 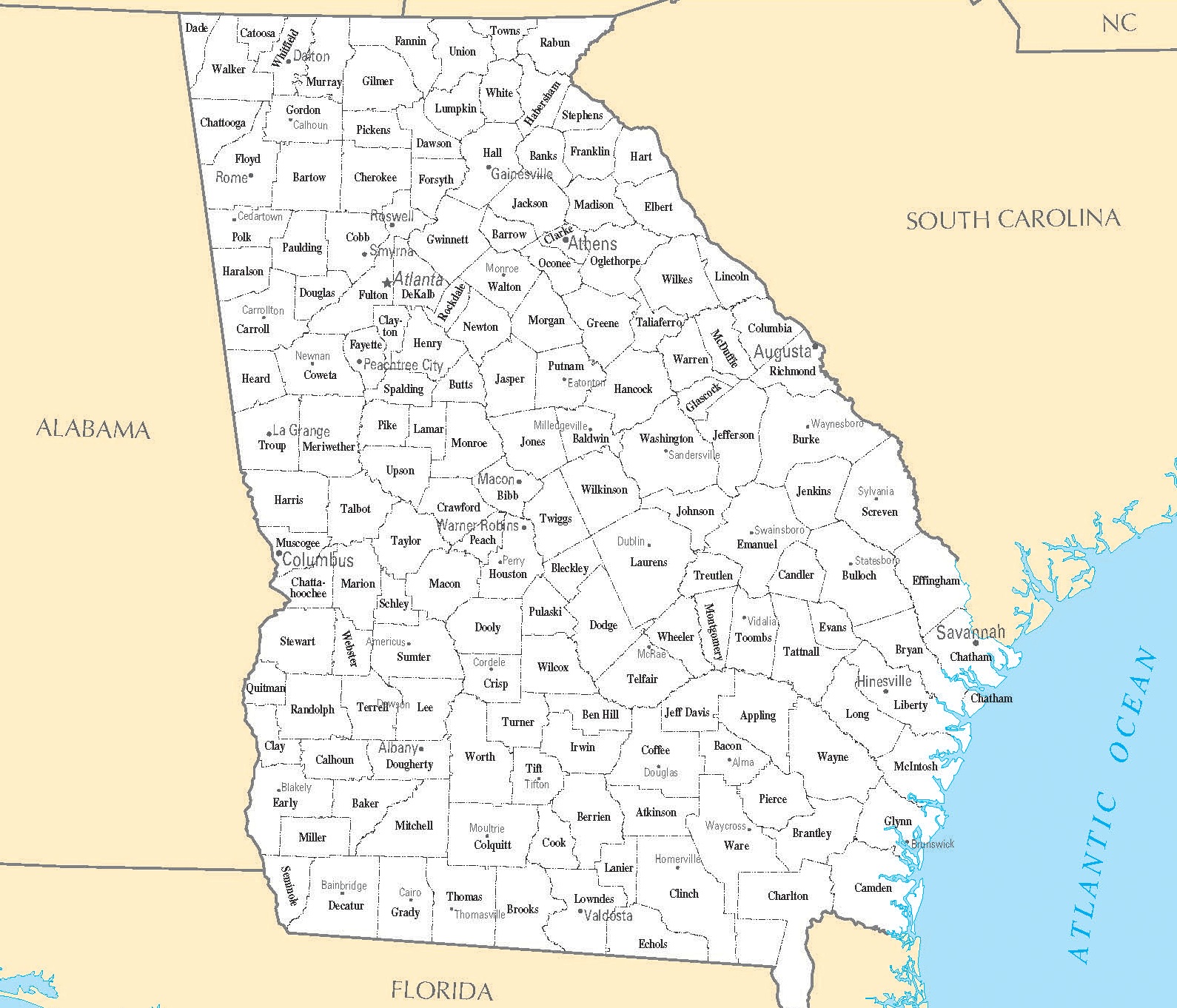 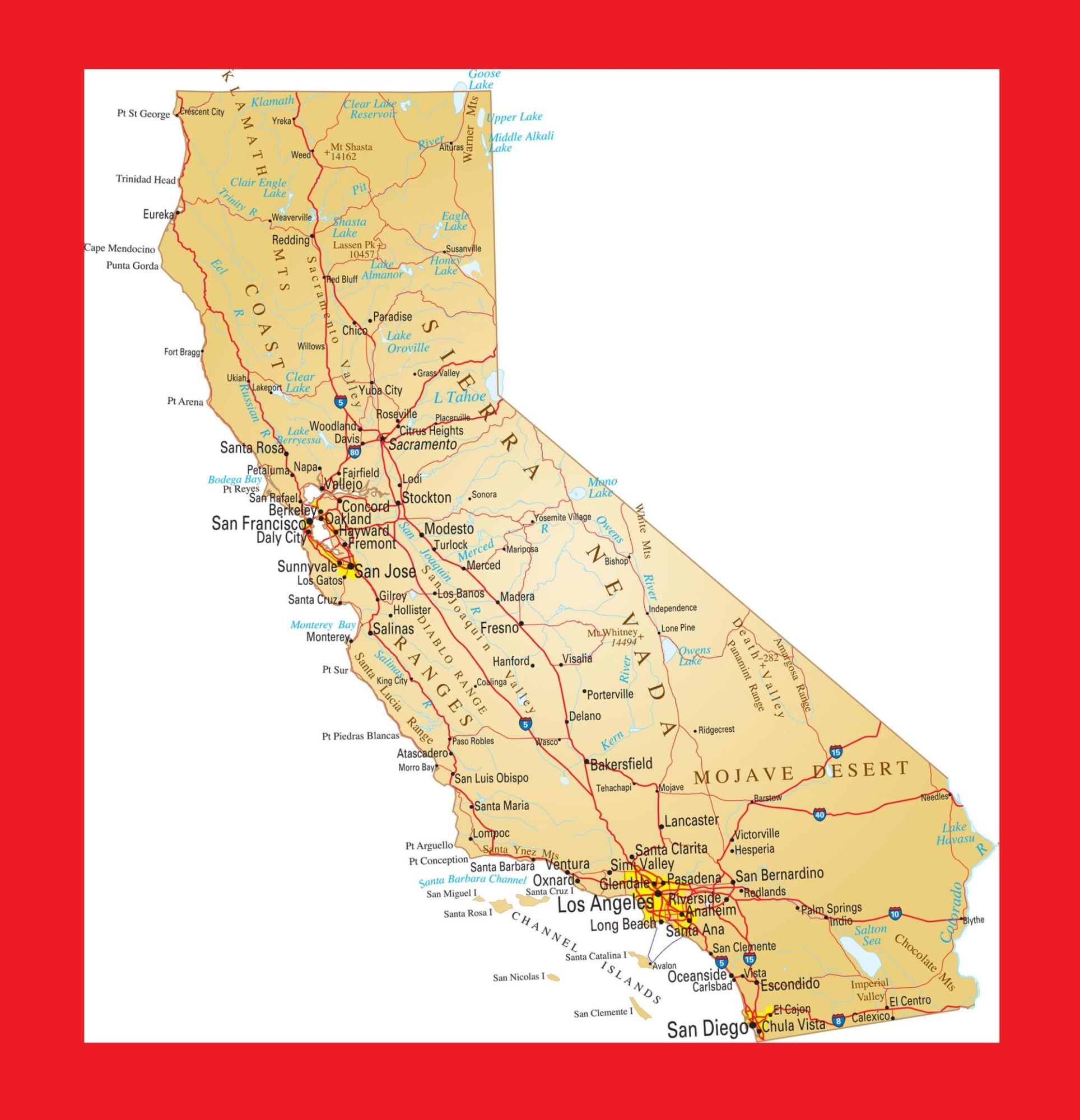