Political Map of Georgia | Large Printable and Standard Map is the Map of Georgia state. You can also free download Map images HD Wallpapers for use desktop and laptop. Click Printable Large Map

Georgia is one of the 50 US states. Georgia is the 24th-largest us state With an area of 153,909 km² (59,425 sq mi). With a population of 10.6 million people (est. 2019), Georgia is the 8th most populous of the 50 United States. Political Map of Georgia shares borders with Alabama, Florida, North Carolina, South Carolina, and Tennessee.

The first people arrived in what is now Georgia at least 13,000 years ago. By 1,000 B.C. Native American tribes including the Apalachee, Cherokee, and Choctaw lived here.

Georgia is known for its peaches, its southern hospitality, and for being the birthplace of some of the most influential people in the world including Martin Luther King.

✅What are the Five States that Border GA?

Georgia is bordered by Tennessee in the north, South Carolina and the Atlantic Ocean in the east, Florida in the south, and Alabama in the west. 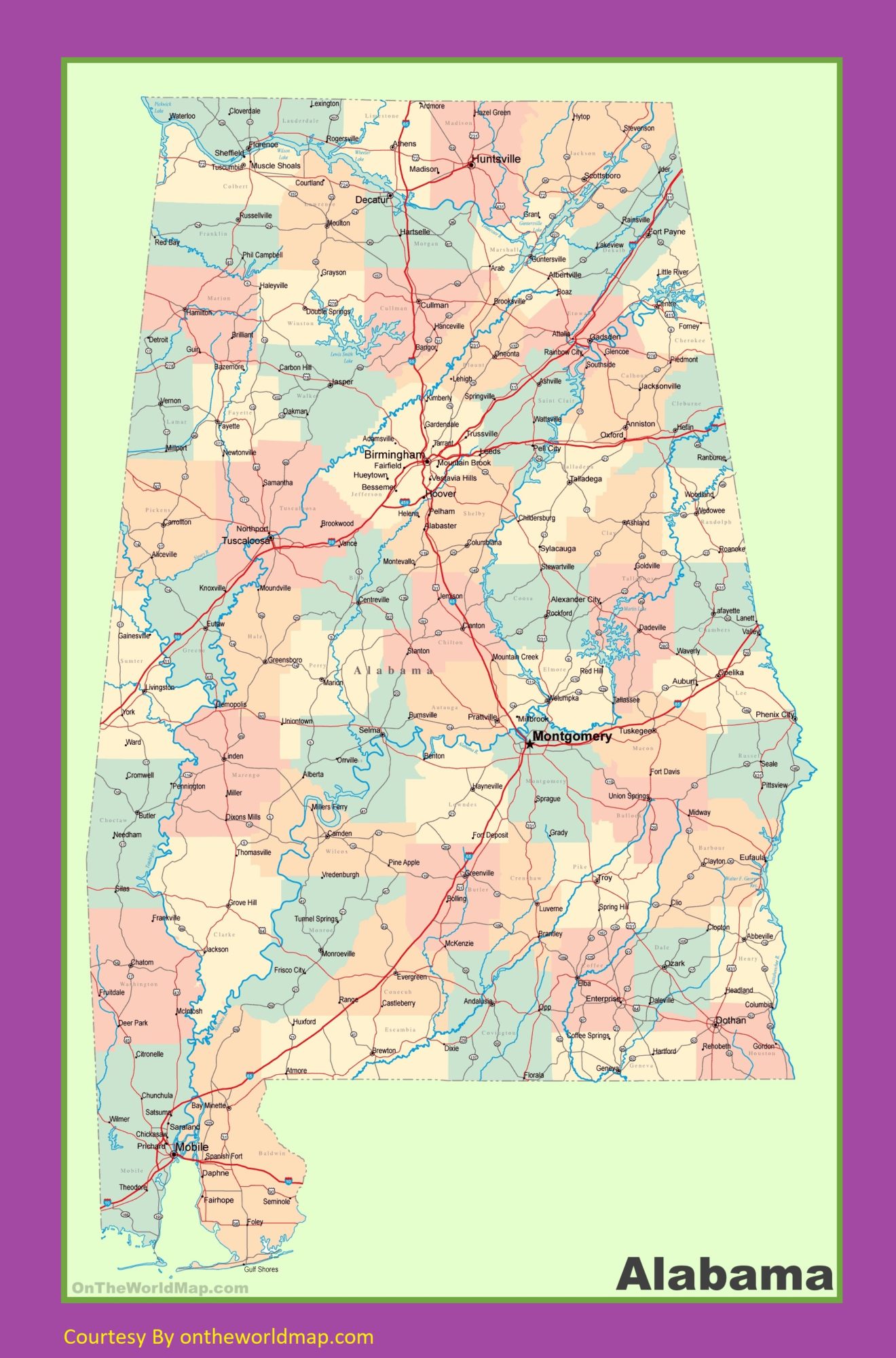 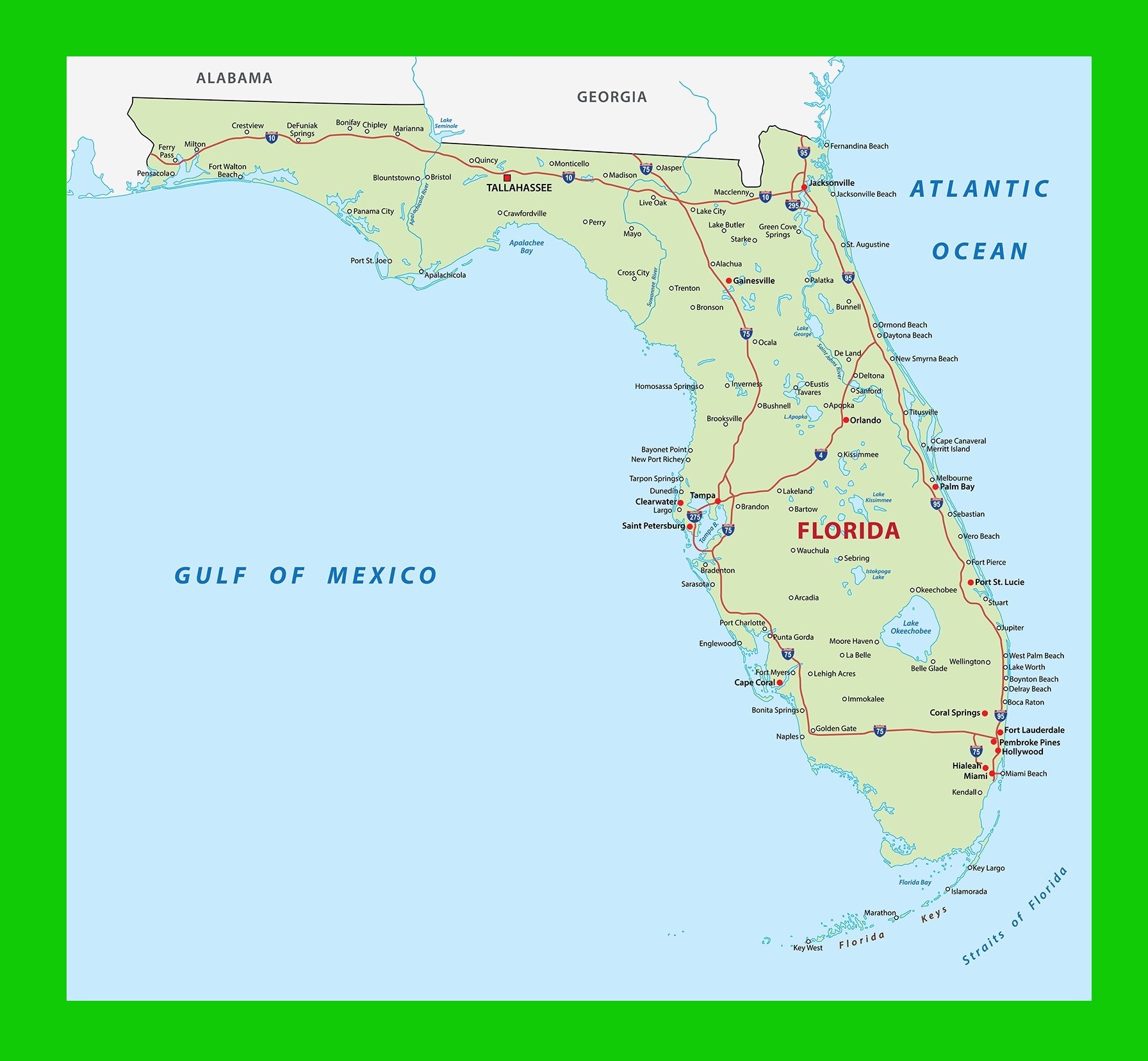