The Political Map of Florida covers an area of 65,755 square miles which makes it the 22nd largest state in the country. The state capital of Florida is Tallahassee and its most populous city is Jacksonville. Florida shares a land border with only two other states, both along its northern boundary: Georgia (east) and Alabama (west).

Spanish explorer Juan Ponce de León made the first European contact with this region in 1513. At that time, the state’s name was la Florida and It was under the control of Spain and Great Britain. Florida joined the Union on March 3, 1845, as the 27th state. At the time of the civil war, Florida declared its secession from the Union on January 10, 1861. The state was again restored to the Union on June 25, 1868.

With 4,510 islands that are 4 hectares or larger, Florida has the second-highest number of islands, after Alaska. The highest point on the Ridge and in peninsular Florida, Sugarloaf Mountain, is a 312-foot (95 m) peak in Lake County.

The Political Map Of Florida shows the US state of Florida with boundaries, the location of the state capital Tallahassee, major cities and populated places, interstate highways, and railroads.

Satellite Beach is ranked No. 1 among the safest cities for 2020 in the Sunshine State. Located in Brevard County along the Atlantic, Satellite Beach is a beautiful coastal city with a population of over 11,000 residents.

✅Where is the Most Beautiful City in Florida? 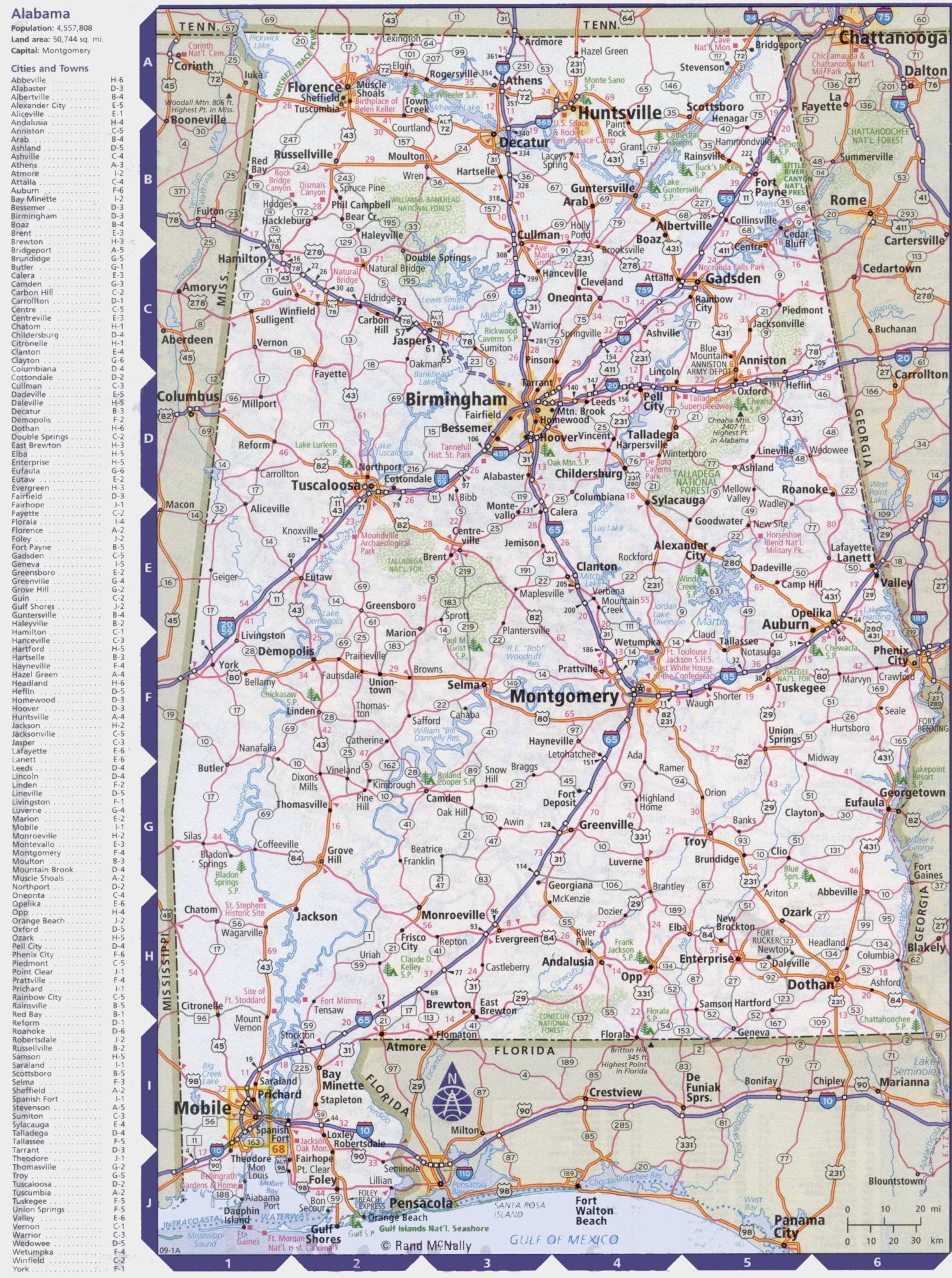 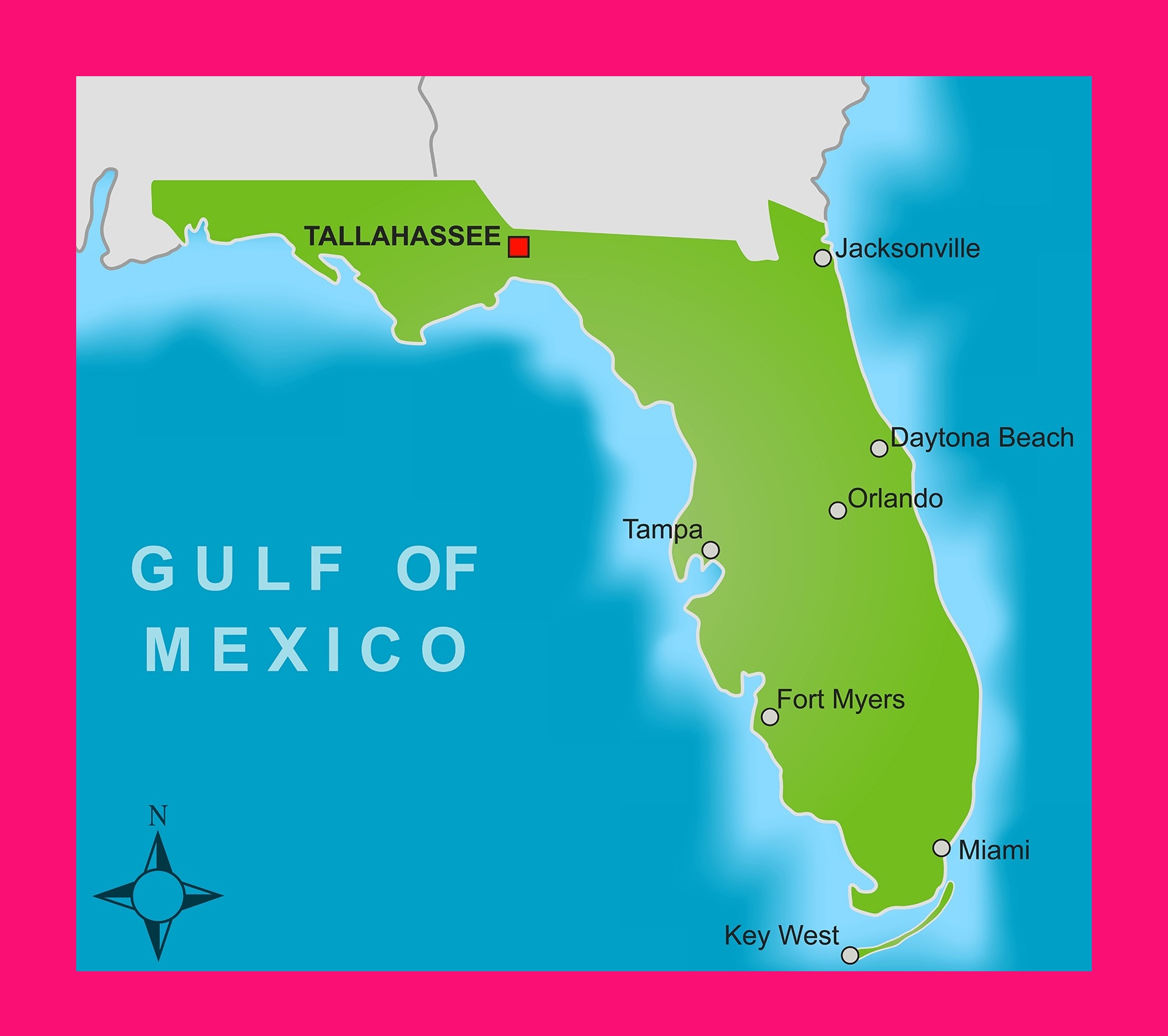