The state of Oregon is located in the Pacific Northwest region of the United States. It is one of just 3 US states in the contiguous United States with a coastline at the Pacific Ocean. Oregon is the 9th largest state with occupying an area of 254,800 km² (98,379 sq mi). With 4.2 million people, It is the 27th most populous U.S. state. Salem is the state capital of Oregon and the largest city is Portland.

Political Map of Oregon shares its borders with Washington, Idaho, California, and Nevada. The Colombia River largely defines Oregon’s border with Washington in the north. The Snake River forms a section on the eastern boundary with Idaho. The 42nd parallel north forms borders with California and Nevada in the south. Salem is the state capital of Oregon and the largest city is Portland. 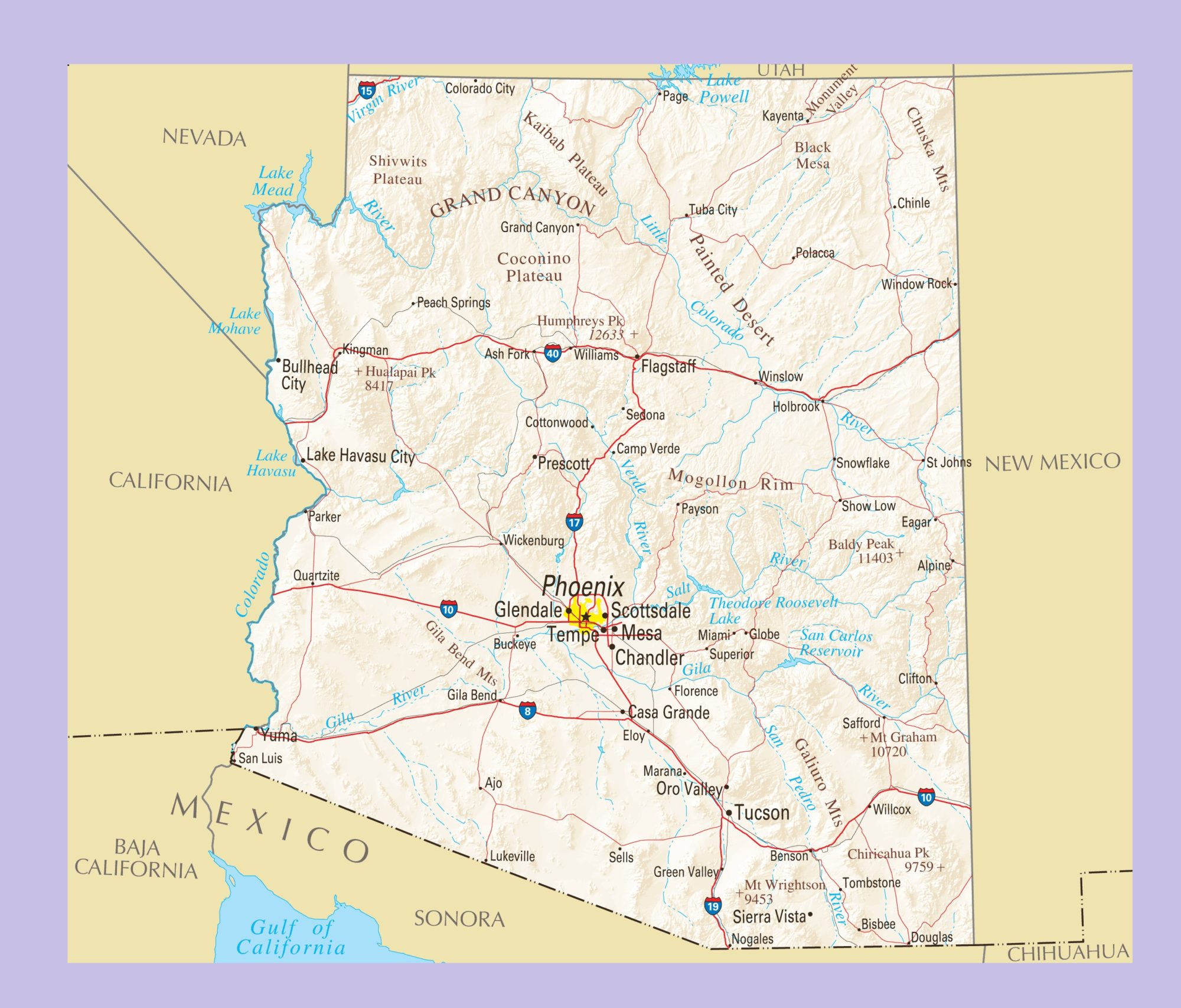