The World map displays all the continents, countries’ names of the world as well as all the oceans. The map also has a compass that shows the direction and the position of the North Pole. Latitudes and Longitudes are marked across to accurately find the position of any place on the map.

With seven continents in total and 195 countries in the world. Of those, 193 are officially recognized by the United Nations, an organization that was established after WWII to maintain international peace. The remaining two are non-members known as observer states: Holy See and Palestine.

Asia is the world’s largest continent of the seven continents in size and population. It covers one-third of the earth’s surface. Asia borders the Pacific Ocean in the east, the Arctic Ocean in the north, the Indian Ocean in the south, and Europe to the west.

The World Map | Large Printable And HD. You can also free download Map images HD Wallpapers for use desktop and laptop. 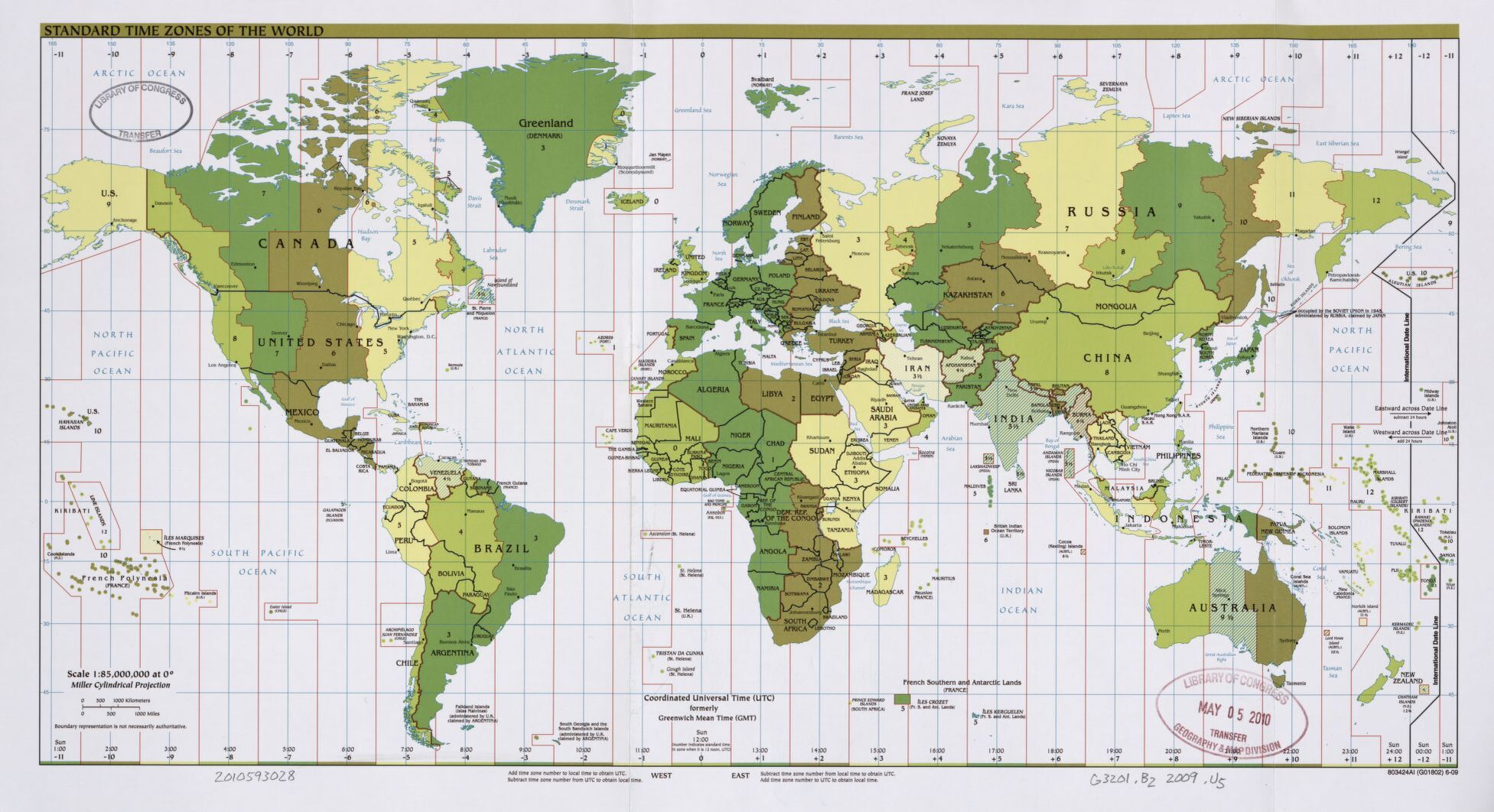