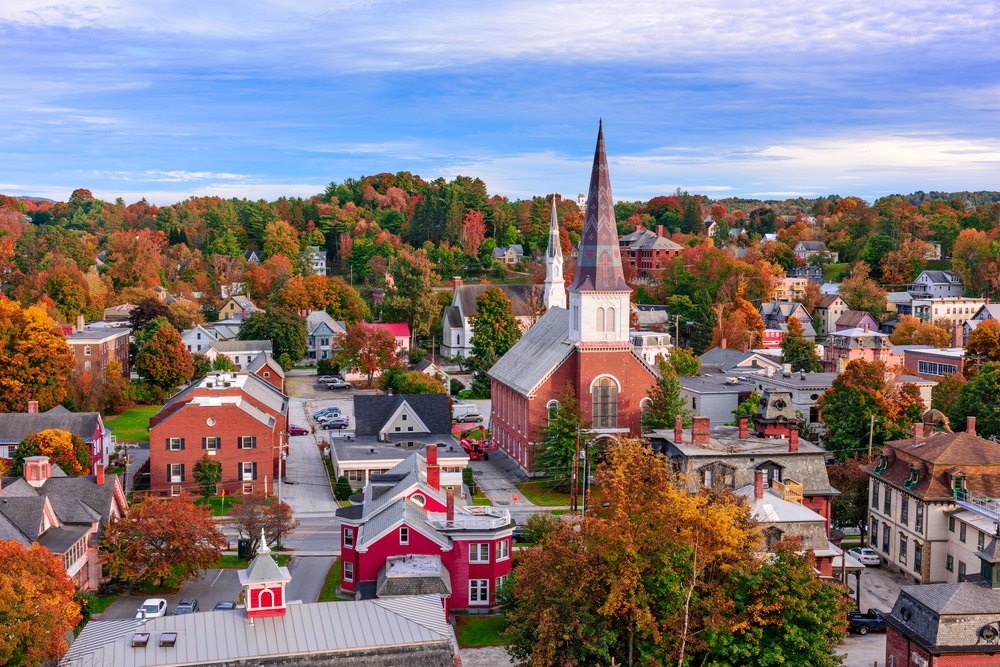 The US state of Vermont is located in the country’s New England region. It is the second least populous state in the US, with an estimated population of 623,657 in 2017. Covering an area of 24,923 square km, Vermont is also the county’s sixth smallest state by area. Vermont is subdivided into 14 counties and 255 municipalities. However, only 9 of these municipalities are incorporated as cities. Vermont is the largest producer of maple syrup in the country. In 2016, it was ranked as the safest US state.

With a population of over 42,000, it’s small beans compared to larger cities that have millions compacted into them. The city is also home to many large corporations so it’s a great place to commute to from a suburb. The city is just about 15 square miles.

Located in Chittenden County, South Burlington is the second most populated city in Vermont, with a population of 17,904 in 2010. The state’s largest mall, the University Mall, and its biggest airport, Burlington International Airport, are both located in the city. The headquarters of Ben & Jerry’s, the American company famous for its ice cream, is also located in South Burlington.

Rutland is Vermont’s third most populous city. It has a population of 16,495 and serves as the county seat of Rutland County. Rutland is located approximately 20 miles east of the state of New York and 65 miles north of Massachusetts. The downtown area of Rutland is a designated historic district. In fact, 108 buildings in the downtown are included in the National Register of Historic Places.

The fourth most populated city of Vermont, Barre, has a population of only 9,052. The area that is now Barre was first settled by Europeans in 1788. It was originally called Wildersburgh but later renamed Barre after Irish soldier and politician Isaac Barré. The city is located near vast deposits of granite, which helped grow its economy. In fact, the city proclaims itself as the “Granite Center of the World.” The city is largely surrounded by a town named Barre, but the city and town of the same name are distinct municipalities.