Delaware was one of the 13 original colonies that have gotten rid of the rule of the English Crown and later formed the United States. Delaware was the first state to ratify the Constitution of the United States. The state was admitted to the Union on December 7, 1787. The capital of Delaware is Dover and Wilmington is the largest city of the state.

Political Map of Delaware Covers an area of 1,982 square miles. it is the second smallest of the 50 states of the United States. As of 2016, it is the 45th most populous state of the country With a population of 952,065 people. The capital of Delaware is Dover and Wilmington is the largest city of the state.

The state Delaware shares borders to the south and west by Maryland, north by Pennsylvania, and east by New Jersey and the Atlantic Ocean. The state is divided into three counties. They are New Castle County, Kent County, and Sussex County.

The Physical Map of Delaware is located in the Northeastern or Mid-Atlantic region of the United States. Delaware Covers an area of 1,982 square miles. Delaware is the second smallest state in the US. It is only 100 miles long and 30 miles wide. Delaware is situated at the northern end of the low-lying Atlantic Coastal Plain. Its landscape is mostly a boring flat.

Delaware occupies an area of 6,446 km² (2,489 sq mi). Most of the lands of Delaware’s are very flat, averaging only 58 ft. above sea level. The only significant exceptions are the rolling hills of the Piedmont Plateau that cover the northern edges of the state. The mobile home park west of Ebright Road is the highest peak of the state. It is only at 450 feet above sea level.

It’s bordered by the Chesapeake Bay on the west, and the Delaware River, Delaware Bay, and the Atlantic Ocean on the east. The peninsula’s land is flat, with a few low-lying hills in the north. Major rivers of Delaware River are Delaware River, Mispillion River, Indian River, and Nanticoke River.

The transportation system in Delaware is under the governance and supervision of the Delaware Department of Transportation. Some major Interstate Highways of Delaware Is Interstate 95 (I-95), Crosses Delaware southwest-to-northeast across New Castle County. In addition to I-95, there are six U.S. highways that serve Delaware: U.S. 9, U.S. 13, U.S. 40, U.S. 113, U.S. 202, and U.S. 301.

The largest city is Wilmington, with a population of almost 71,000 citizens. 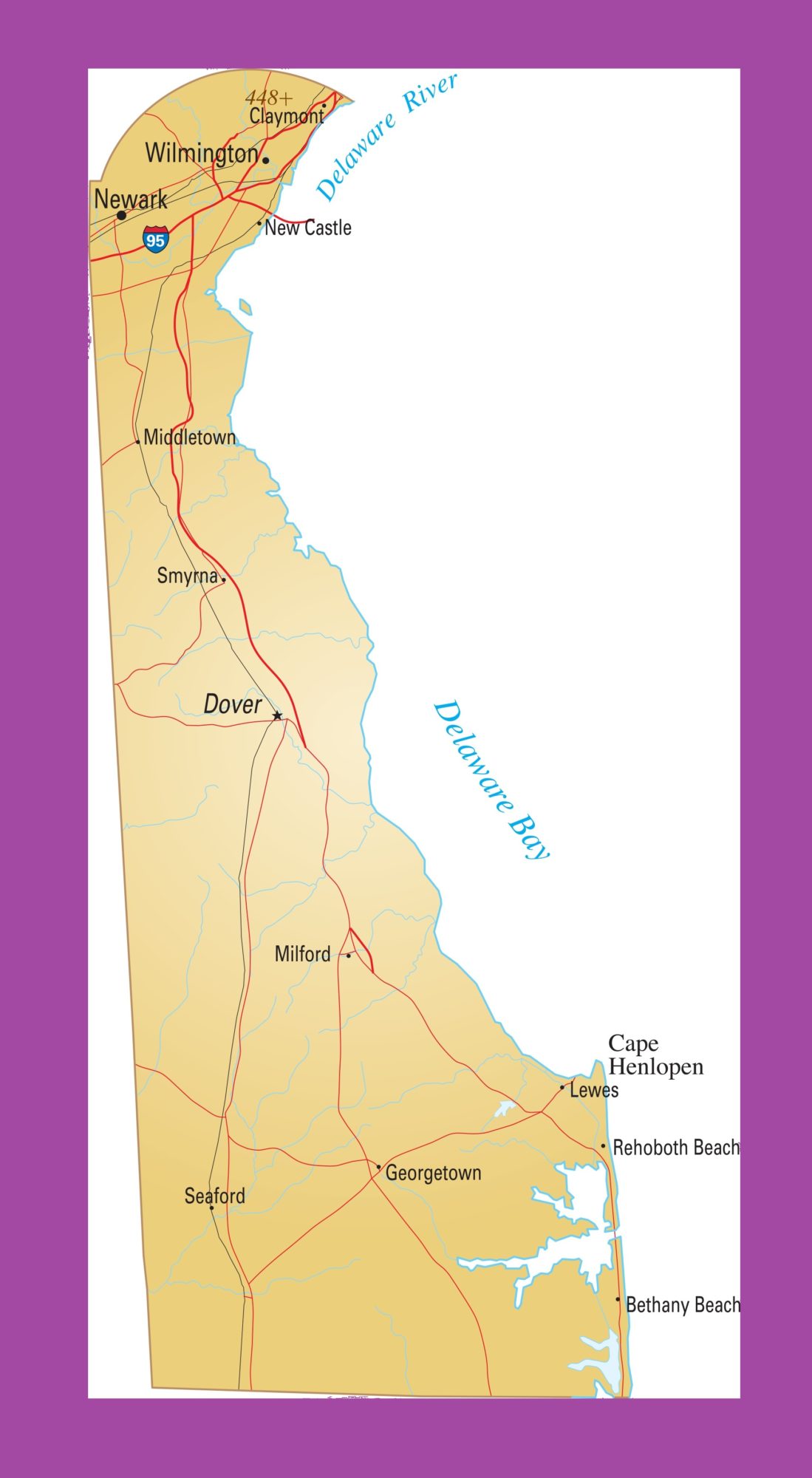 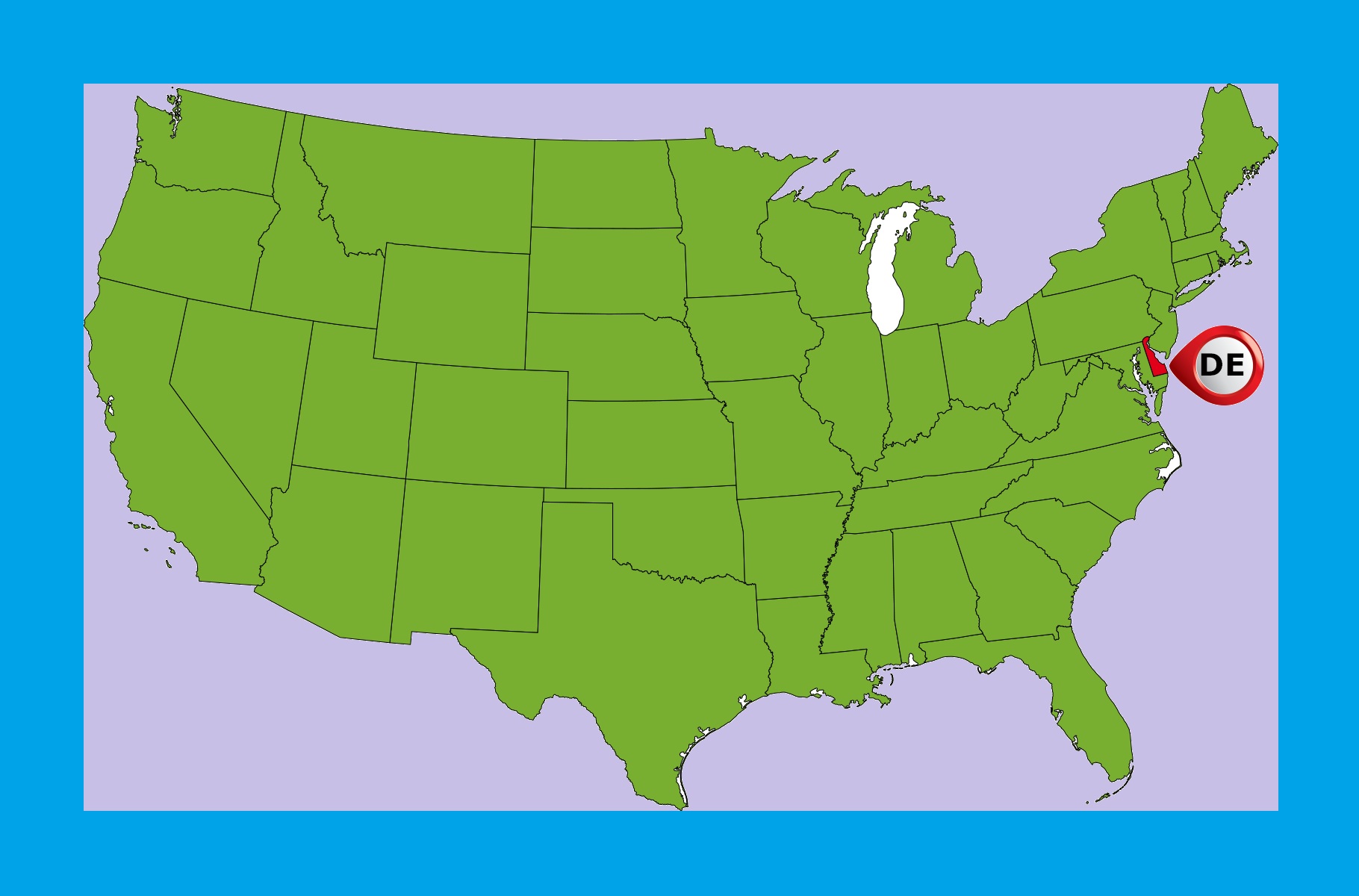