Map of Connecticut | Political, Physical, Geographical, Transportation, And Cities Map is the Map of Connecticut. You can also free download Map images HD Wallpapers for use desktop and laptop. Click Printable Large Map

The nickname of the state is “Constitution State” or the “Nutmeg State”. Some people also called it the “Provisions State”, and the “Land of Steady Habits”. Connecticut’s influence on the development of the federal government of the United States. The “Fundamental Orders of Connecticut” is the first wrote constitution in what is now the United States. Connecticut Colony council adopted it on the 14th of January 1639.

The New Haven Colony, The Saybrook Colony, and the Connecticut Colony were merged and became a British crown colony In 1662. Connecticut Colony was one of the Thirteen Colonies that revolted against British rule in the American Revolution. It was the fifth of the original 13 states to join the Union.

Connecticut joined the Union on January 9, 1788, as the 5th state of the country. It is one of the original 13 colonies of the US. Political Map of Connecticut shares its borders with the states of Rhode Island, Massachusetts, and New York. Long Island South, a tidal estuary of the Atlantic Ocean.

Massachusetts state located in the north, Rhode Island in the east, and the State of New York in the west on the Connecticut Political Map. In the south, Connecticut is bounded by the Long Island Sound, an inlet of the Atlantic Ocean. The state capital and fourth-largest city are Hartford.

The Detailed Political Map of Connecticut shows the US state of Connecticut with boundaries, the location of the state capital Hartford, major cities and populated places, rivers, and lakes, and railroads.

Connecticut is bordered by Long Island Sound on the south, on the west by New York, Massachusetts on the north, and on the east by Rhode Island on the Geography Map of Connecticut. Litchfield Hills feature rolling mountains In the northwest. In the east of New Haven along the coast, the landscape is dominated by coastal marshes & beaches.

The highest point in the southern slope of Mount Frissell. Connecticut, Massachusetts, and New York state lines meet on the Mount Frissell. Major rivers that flow through the state are the Connecticut River, Housatonic River, and Thames River. There are over 3,000 lakes, ponds, and reservoirs in the state that offer all kinds of water activities.

Transportation Map of Connecticut features highways, roads, and railways. The Interstate highways in the state are:

The largest city of Connecticut is Bridgeport with about 145,000 residents. The state capital and fourth-largest city are Hartford.

Other cities and towns in Connecticut 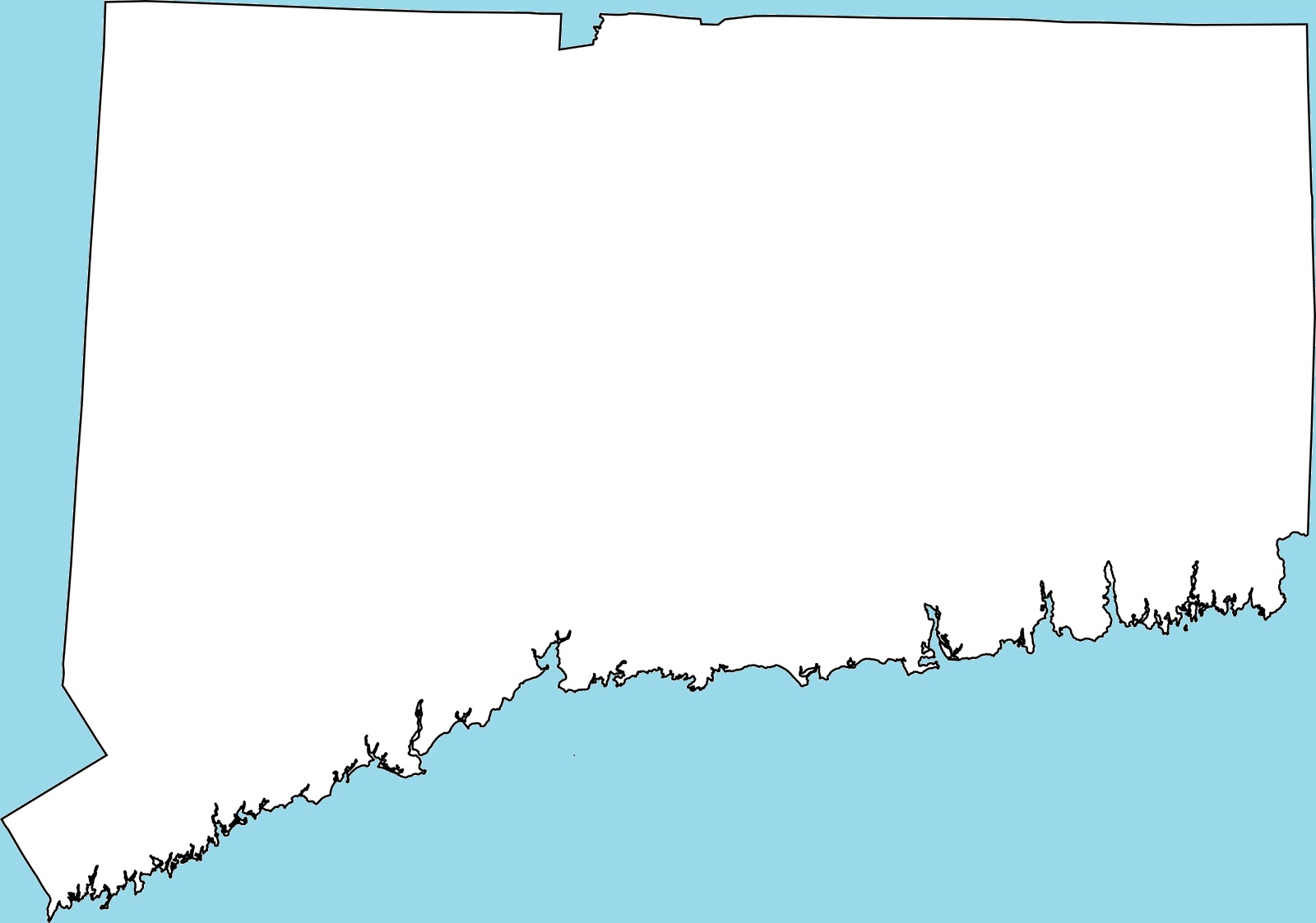 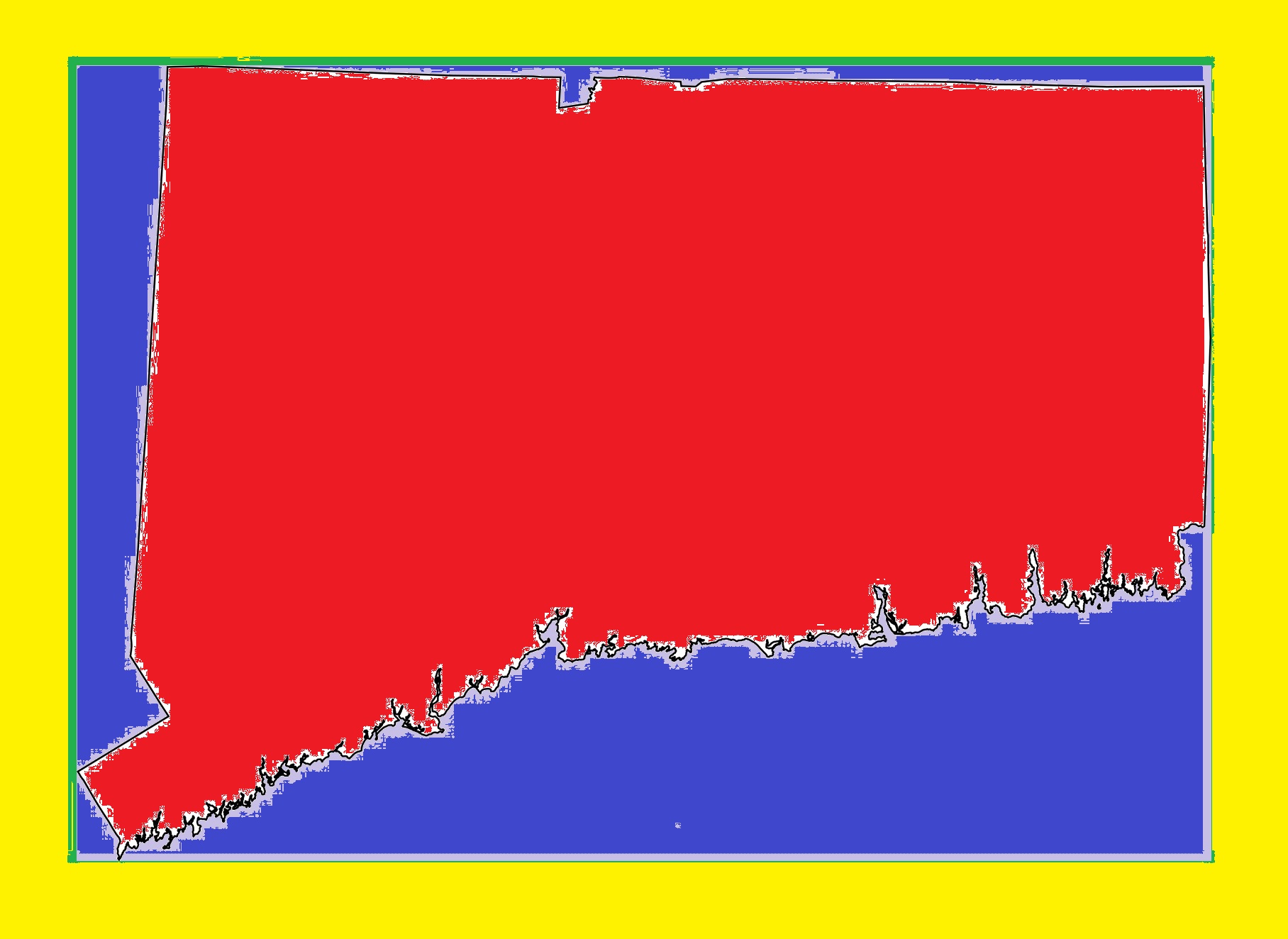