Connecticut is located in the New England region of the United States. It is the southernmost state in the New England region of the northeastern US. Map of Connecticut is the third smallest in the USA covering an area of 5,543 square miles. It is also the 29th most populous state with a population of 3,576,452 people. Connecticut shares its borders with the states of Rhode Island, Massachusetts, and New York. Long Island South, a tidal estuary of the Atlantic Ocean.

One hundred miles west of Boston, Hartford is easy to visit. In addition to its world-class museums, this state capital boasts a wide variety of dining and shopping options. Plus, the beautiful 37-acre Bushnell Park is beloved by kids and adults alike, especially the carousel and unbeatable State Capitol Building views.

Located in Fairfield County, Bridgeport is the largest city in the state of Connecticut. It is situated in the southwestern part of the state, on the coast of the Long Island Sound.

Other Cities and Towns in Connecticut 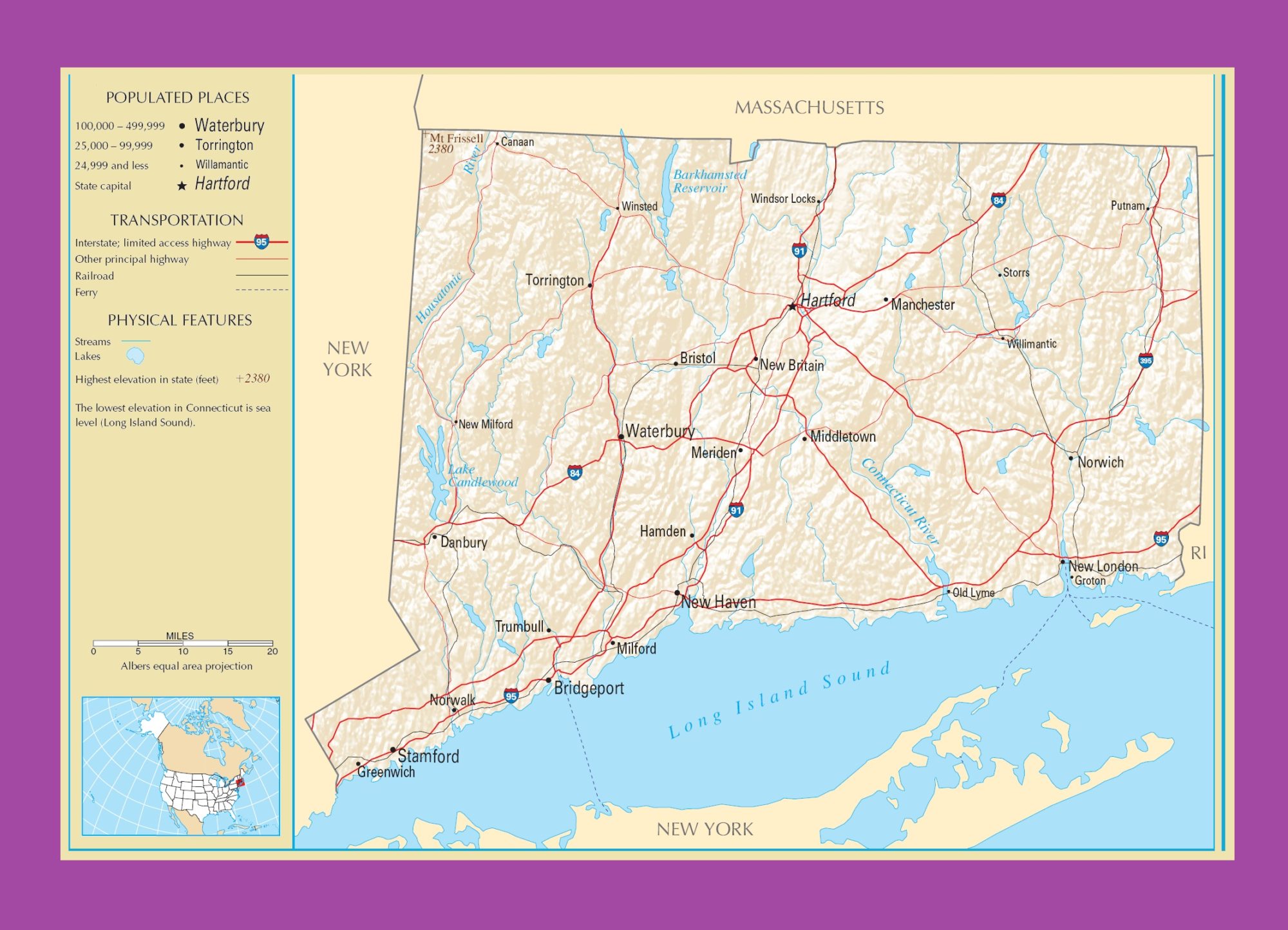 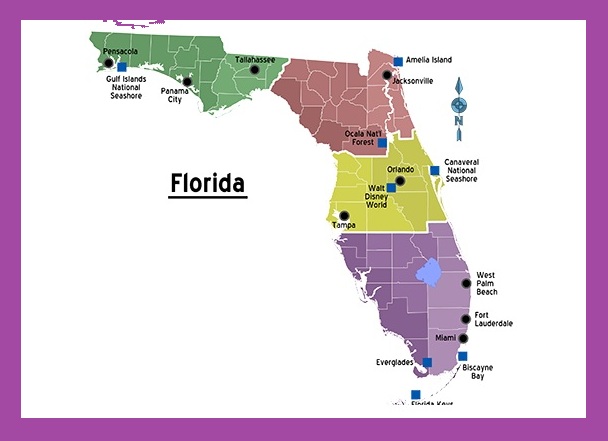