Map of Nevada | Political, County, Geography, Transportation, And Cities Map is the Map of Nevada. You can also free download Map images HD Wallpapers for use desktop and laptop. Click Printable Large Map

Nevada is a landlocked state located in the western part of the United States. It is the 7th largest us state with an area of 110,577 square miles. With a population of 3 million people, It is the 34th most populous and 9th least densely populated state in the country. The state shares borders with Arizona, California, Idaho, Oregon, and Utah. Carson City is the state capital of Nevada and Las Vegas is the largest city of the state.

the Goshute, Paiute, Shoshone, and Washo tribes and other tribes inhabited this area for many years. The first Europeans to explore the region were Spanish and it was a part of the Spanish Empire. When Mexico’s War of Independence with Spain finally ended in 1821, It became a part of the country of Mexico.

The United States acquired the area of Nevada from Mexico in 1848. The state joined the union as the 36th state on October 31, 1864. The state is known as the ‘Battle Born State’ because of achieving statehood during the civil war.

Nevada is a landlocked state located in the western United States. Political Map of Nevada shares border with Oregon and Idaho on the north, Utah on the east, Arizona on the southeast, and California on the west and southwest. Carson City the state capital of Nevada while Las Vegas is the largest city of the state. Las Vegas is famous across the world as a resort city.

There are sixteen counties and one independent city in the County Map of Nevada. Carson City is officially considered a municipality but for many purposes under state law, it is considered to be a county. The first Nevada Territorial Legislature established nine counties. Clark County is the most populous county in Nevada with a population of 1,951,269. Nye County is the largest county by area with 18,159 square miles (47,030 km2).

Nevada is a landlocked state with an area of 286,380 km². The state shares borders with Arizona, California, Idaho, Oregon, and Utah. Boundary Peak is the highest point of the state With a height of 4,007 meters. Nevada is the most mountainous U.S. State. It has over 150 (named) individual mountain ranges. Some major are include the Battle, Monitor, Ruby, Santa Rosa, Schell Creek, Sierra Nevada, Snake, and Toiyabe. 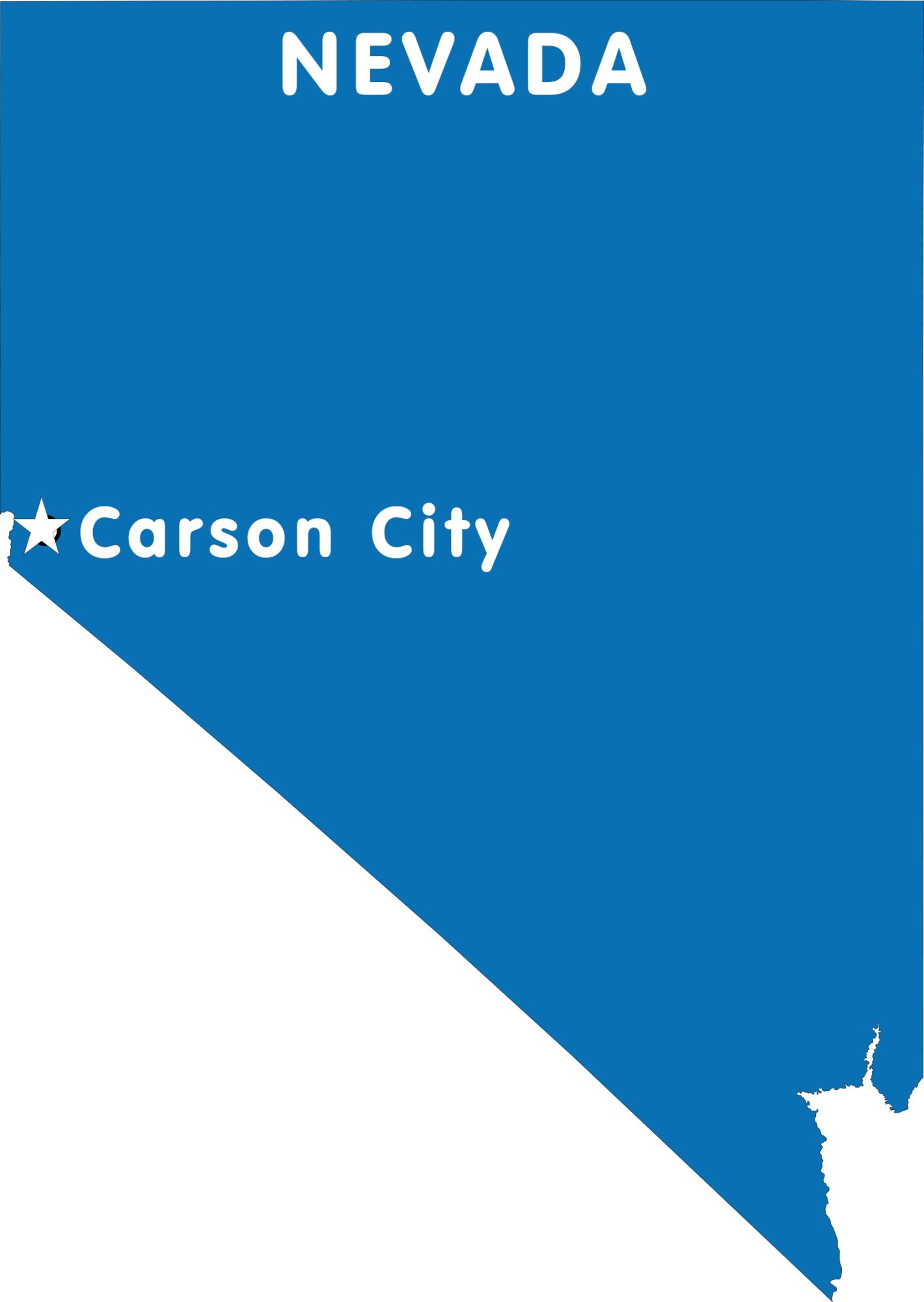 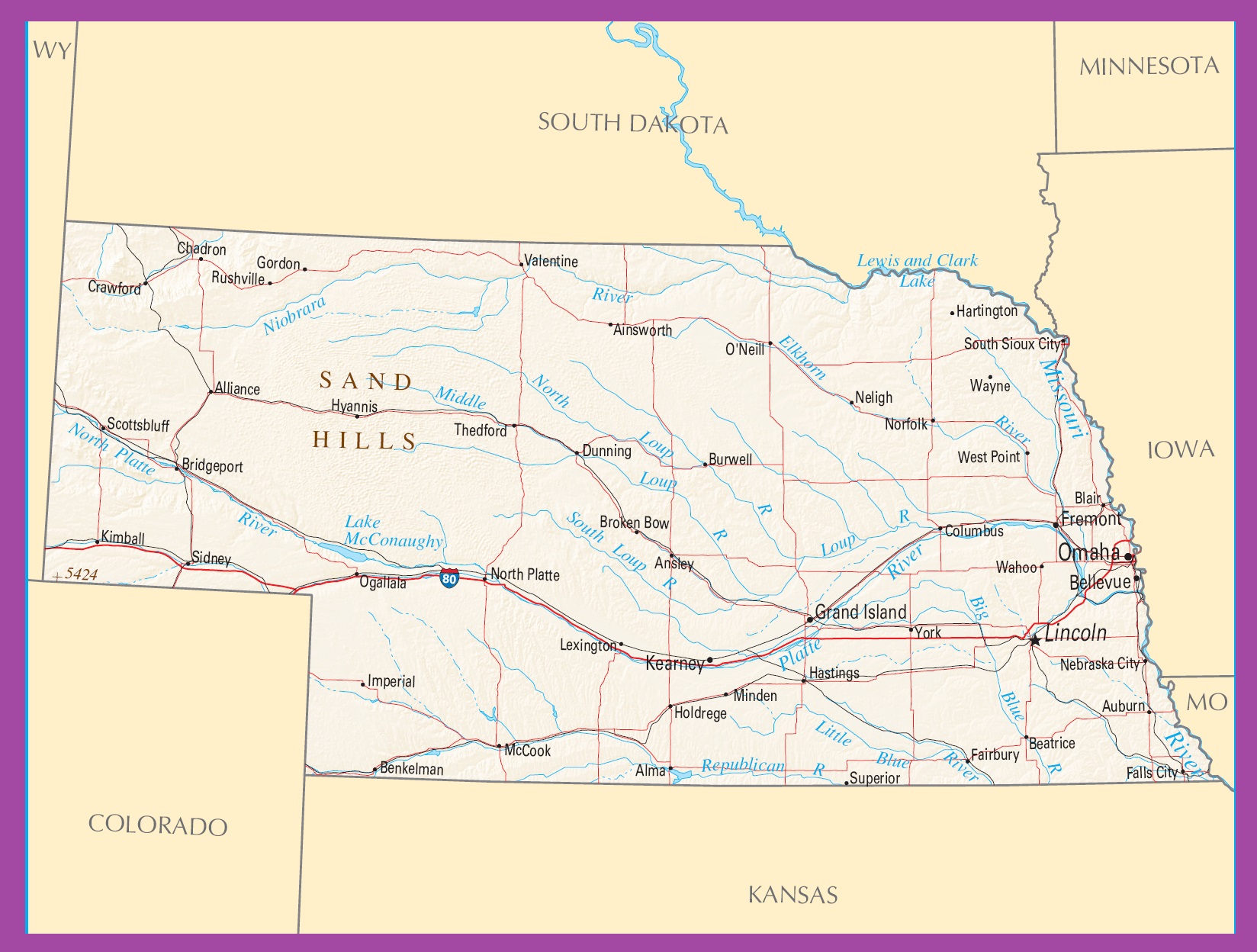