Michigan is one of the East North Central states of the US. It spread over an area of 96,716 square miles. Michigan borders the Canadian province of Ontario, the US states of Indiana, and Wisconsin, Ohio. It shares a water boundary with Illinois and Minnesota. The state has the longest shoreline in the continental U.S. – nearly 3,300 miles. Michigan Rivers Map Consist of over 300 named rivers.

The daily outflow of the Grand or the Muskegon Rivers could meet the domestic water needs of the entire state. Rivers in the Lower Peninsula are normally much longer and have larger drainage basins than those in the Upper Peninsula. The rivers that form parts of Michigan’s boundaries are also important for transportation. These include the St. Marys River in the Upper Peninsula and St. Clair and Detroit Rivers in southeastern Michigan. 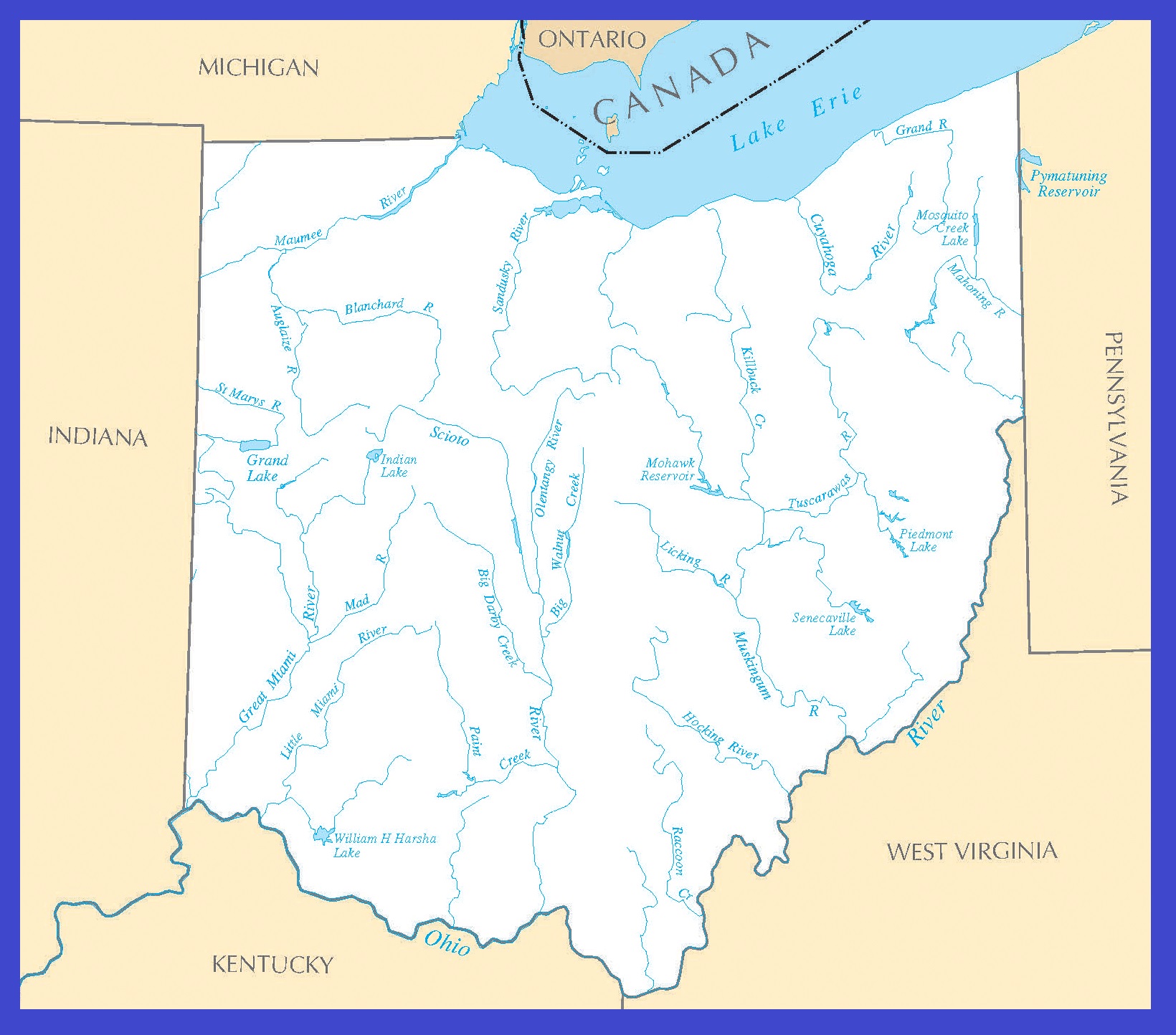