Virginia is a US state in the Southeastern and Mid-Atlantic regions of the country. It is located between the Atlantic Coast and the Appalachian Mountains. It is the 35th largest state in the USA with covering an area of 110,787 km² (42,775 sq mi). With a population of about 8.5 million people (2019 est.), It is the 12th most populous state. Virginia Rivers Map consists of many rivers like Potomac River, James River, New River, Rappahannock River, Shenandoah River, Jackson River, and many more.

Potomac River is a big river in Virginia found at the coast of the mid-Atlantic Ocean. Potomac River rises through Fairfax Stone in West Virginia heading into Point Lookout in Maryland. It is the fastest flowing river in the US. James River traverses a distance of 560km. It flows through the capital of Virginia, at Richmond, and ends in the Atlantic Ocean via the Newport News Point.

The New River flows roughly 510 kilometers, originates from North Carolina, and ends in the Ohio River. Roanoke River flows over a distance of 660km from the eastern part of the Appalachian Mountains to Albemarle Sound through Piedmont. Rappahannock River covers a distance of 314 kilometers. 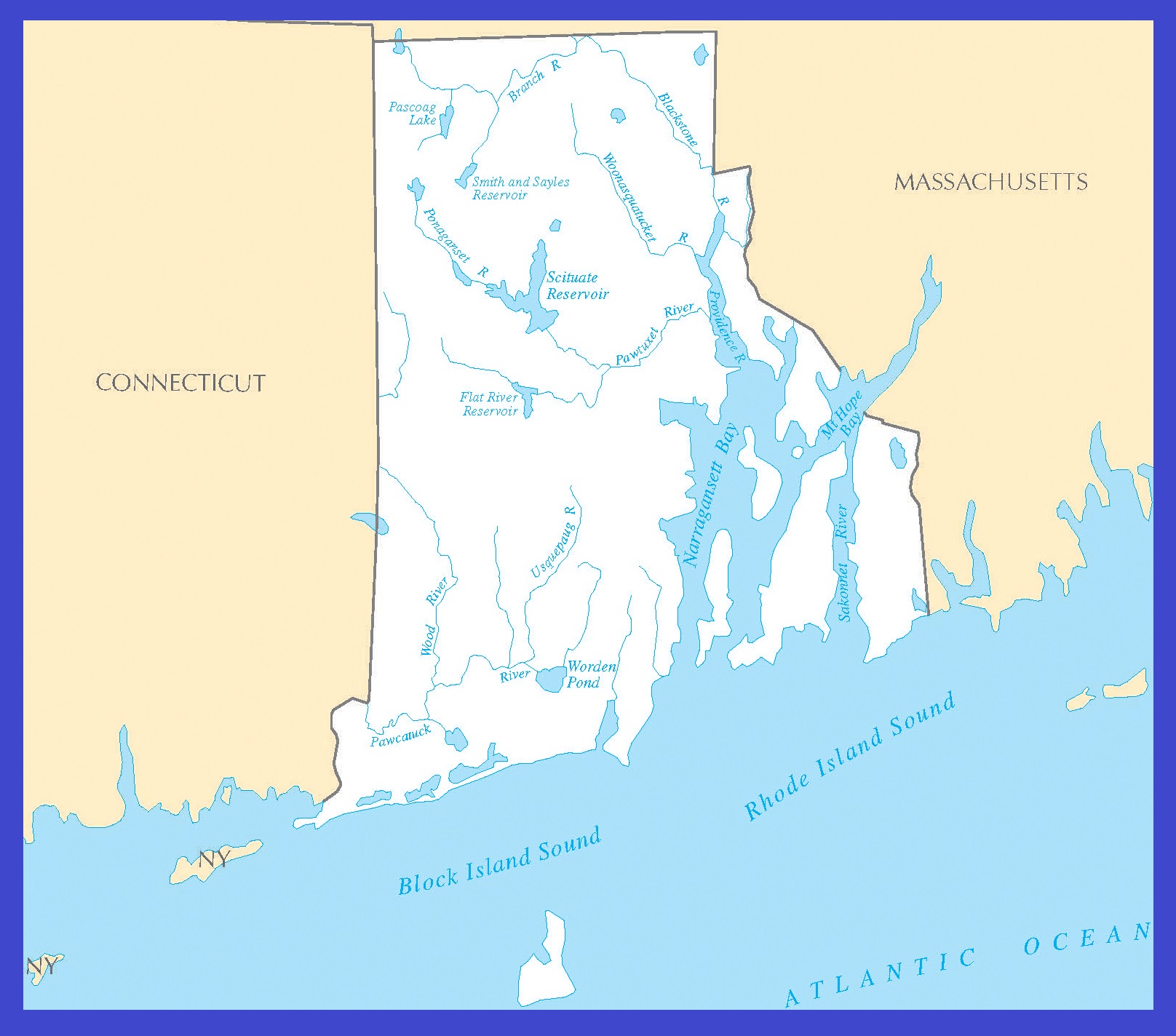 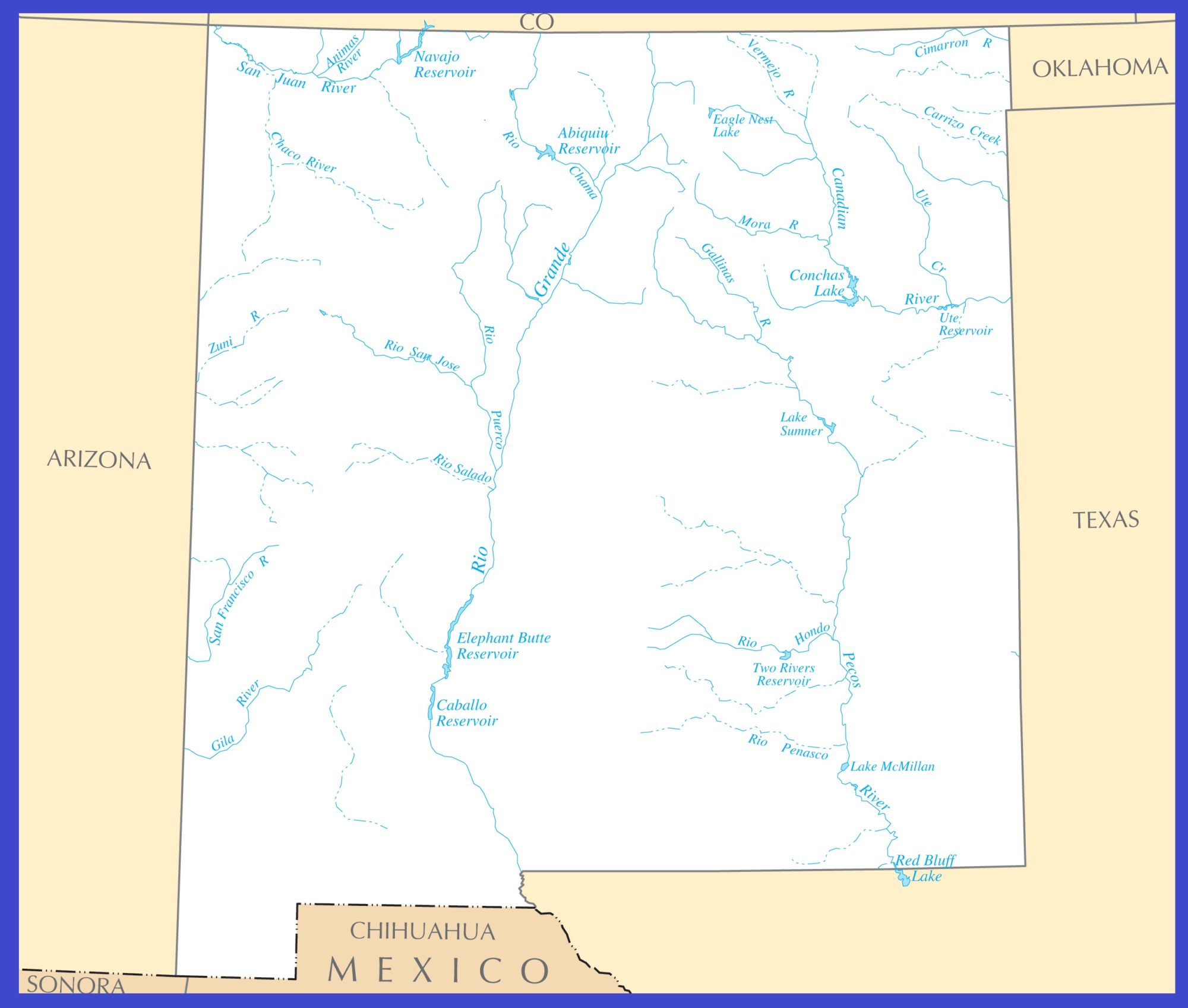