Minnesota is the northernmost state in the contiguous US. It covers an area of 86,943 square miles. The state shares borders with the Canadian provinces of Ontario and Manitoba in the north, Lake Superior and Wisconsin on the east, North Dakota and South Dakota in the west, Iowa is to the south. The Minnesota Rivers Map shows a comprehensive overview of the several rivers of the state. Minnesota has 6,564 natural rivers in the state and more than 11,000 lakes over 10 acres in size.

The Rainy River, Mississippi River, St. Croix River, and Red River are some major rivers of the state. Those rivers are known for their natural beauty and have been recognized as the Wild and Scenic Rivers of Minnesota. Minnesota’s most important river is the Mississippi. It starts from northwestern Minnesota, then flows south to the Gulf of Mexico, just below the city of New Orleans. Other major rivers are the Minnesota, Rainy, Red, and St. Croix.

Minnesota Rivers on the Map

Minnesota Lakes on the Map 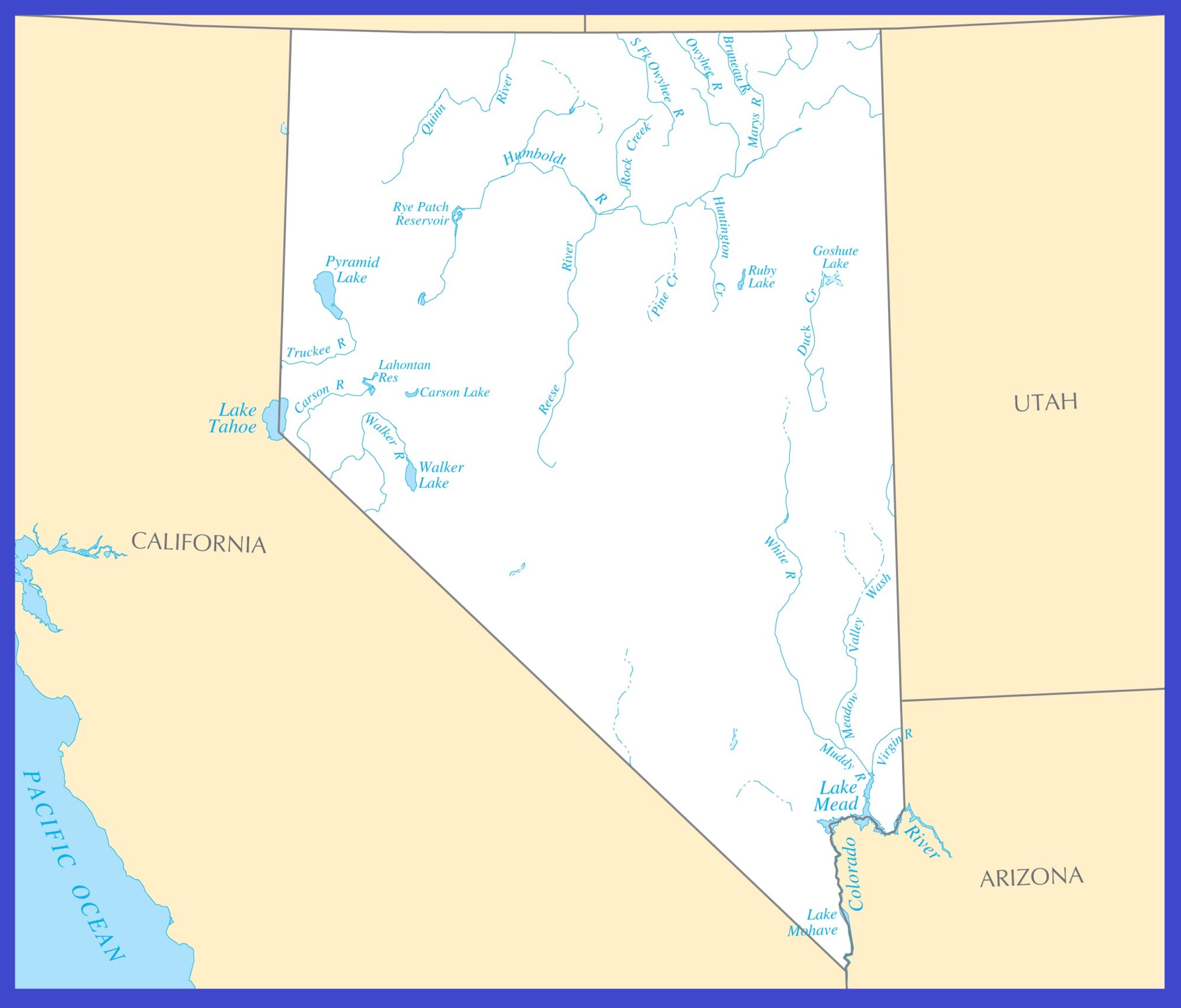 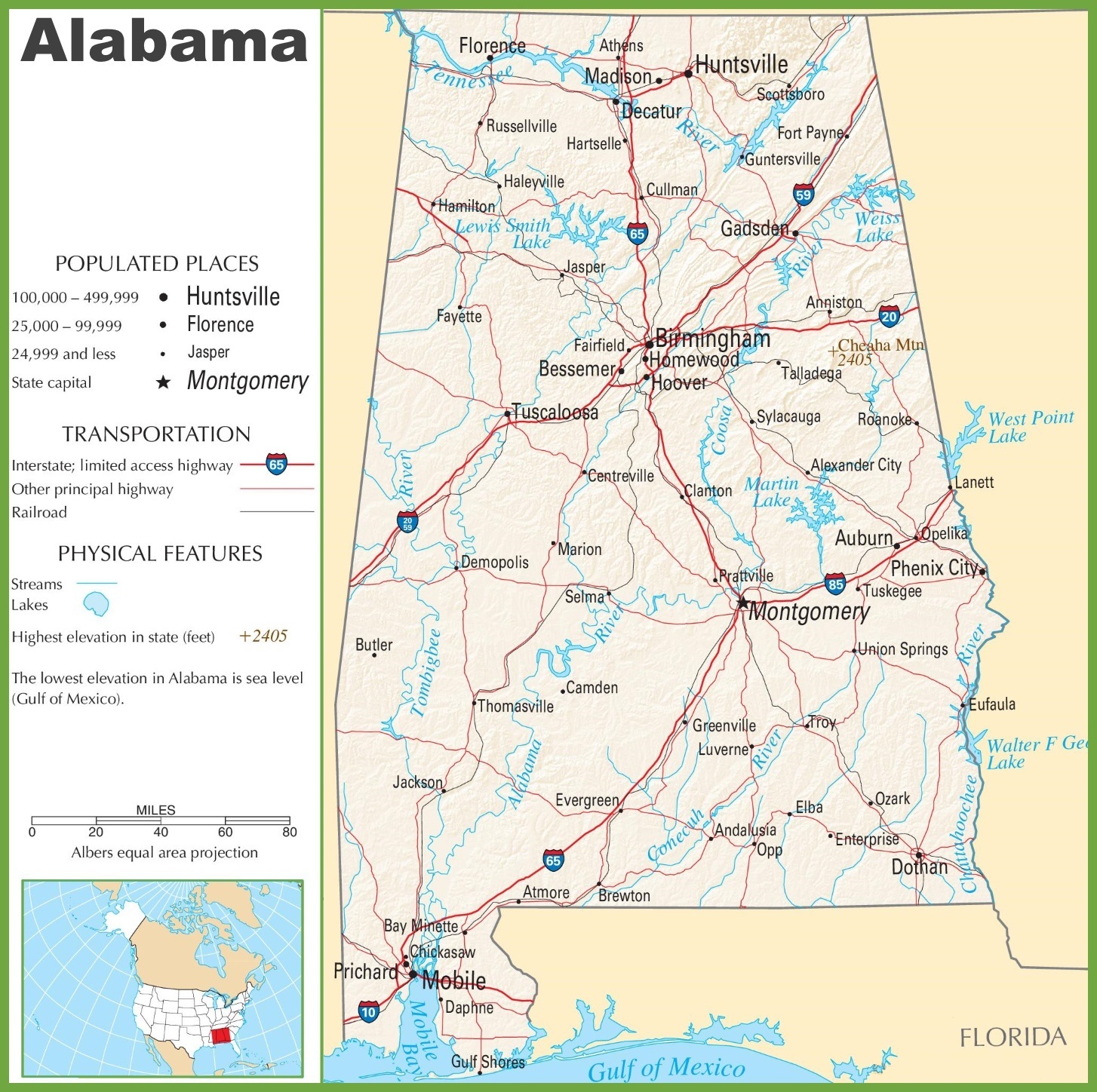