Ohio is a northeastern state of the United States with a shoreline at Lake Erie. The state takes its name from the Ohio River. It shares borders with Ontario Canada across Lake Erie to the north. Pennsylvania to the east, Kentucky to the south, Indiana to the west, Virginia to the southeast, and Michigan to the northwest. Major rivers on the Rivers Map of Ohio are Cuyahoga River, Great Miami River, Maumee River, Muskingum River, and Scioto River. 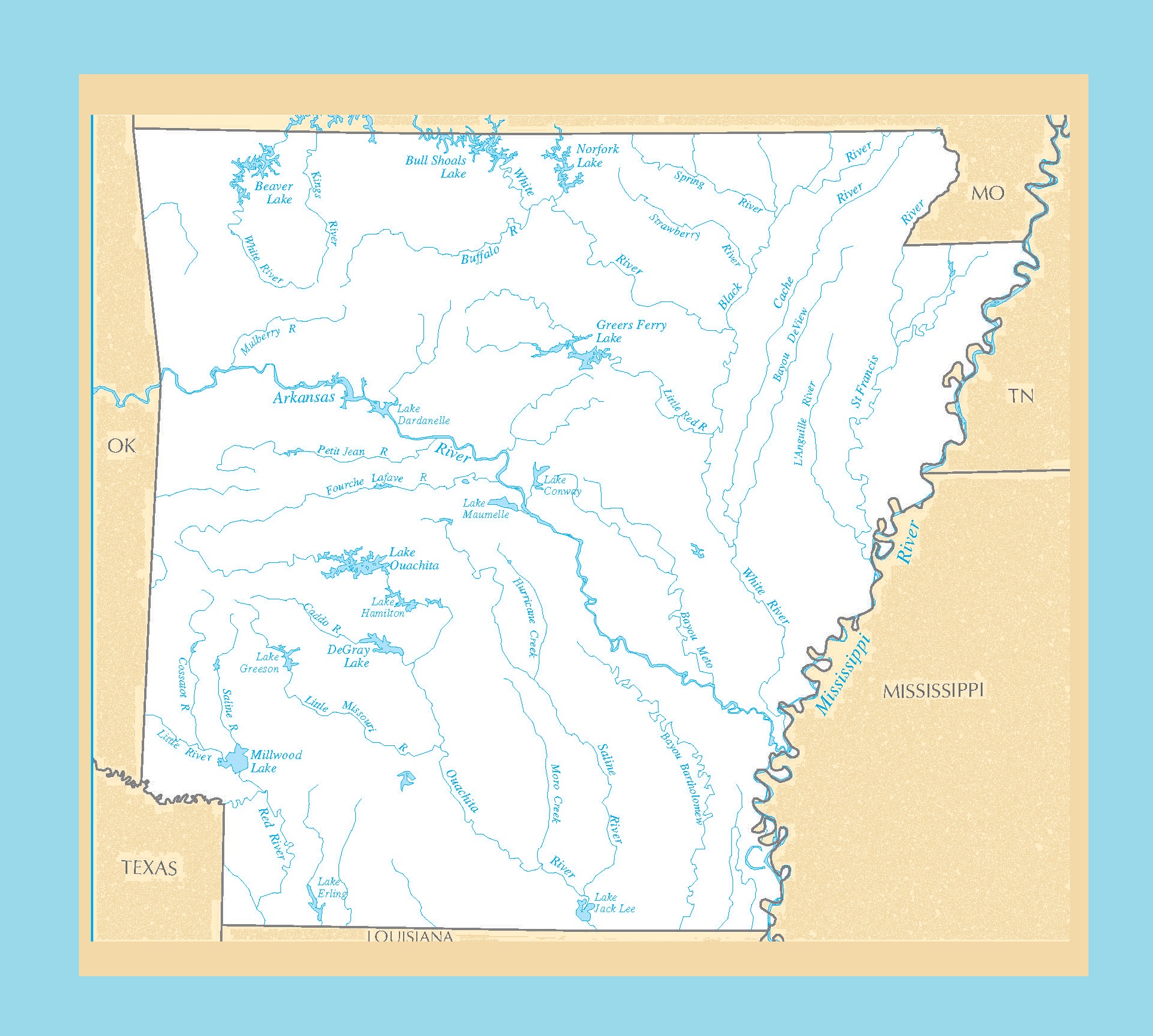