Wisconsin is one of the East North Central states located in the Midwest, and Great Lakes regions of the country. With a total area of 169,634 km² (65,496 sq mi), Wisconsin is the 23rd largest state by total area. The state capital is Madison. The largest city in the Wisconsin Cities Map is Milwaukee, which is located on the western shore of Lake Michigan. Other major cities in the state are La Crosse, Eau Claire, Oshkosh, and Appleton.

Milwaukee is located on the shores of Lake Michigan. It occupies a surface area of 96.8 square miles, 0.68 square miles of which is occupied by water. The area of the city is majorly in Milwaukee County. It is ranked as the 31st largest city in the US overall.

Green Bay is the administrative capital of Brown County. The city has a population of 104,057 inhabitants making it the third-largest city in the state of Wisconsin. 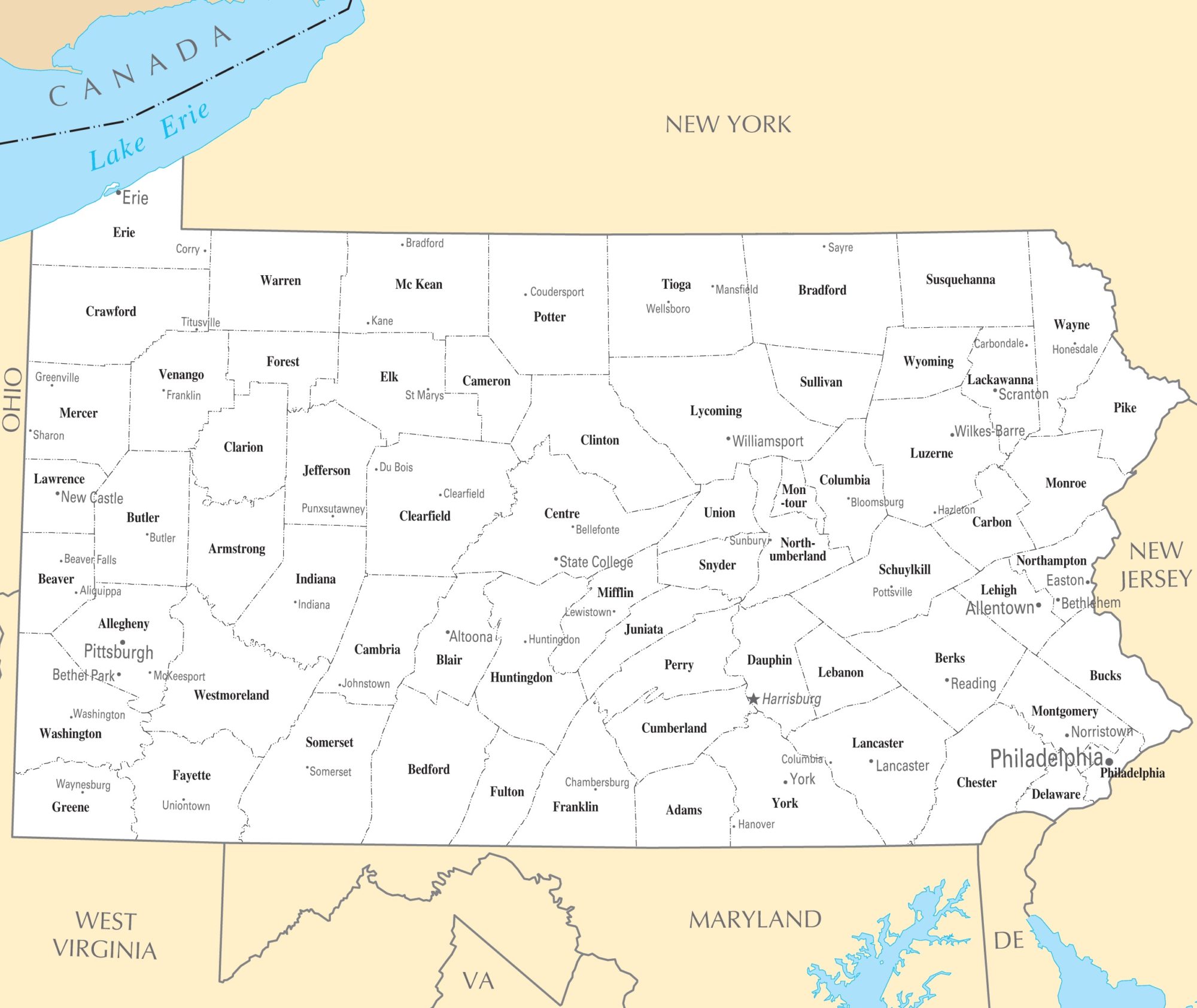 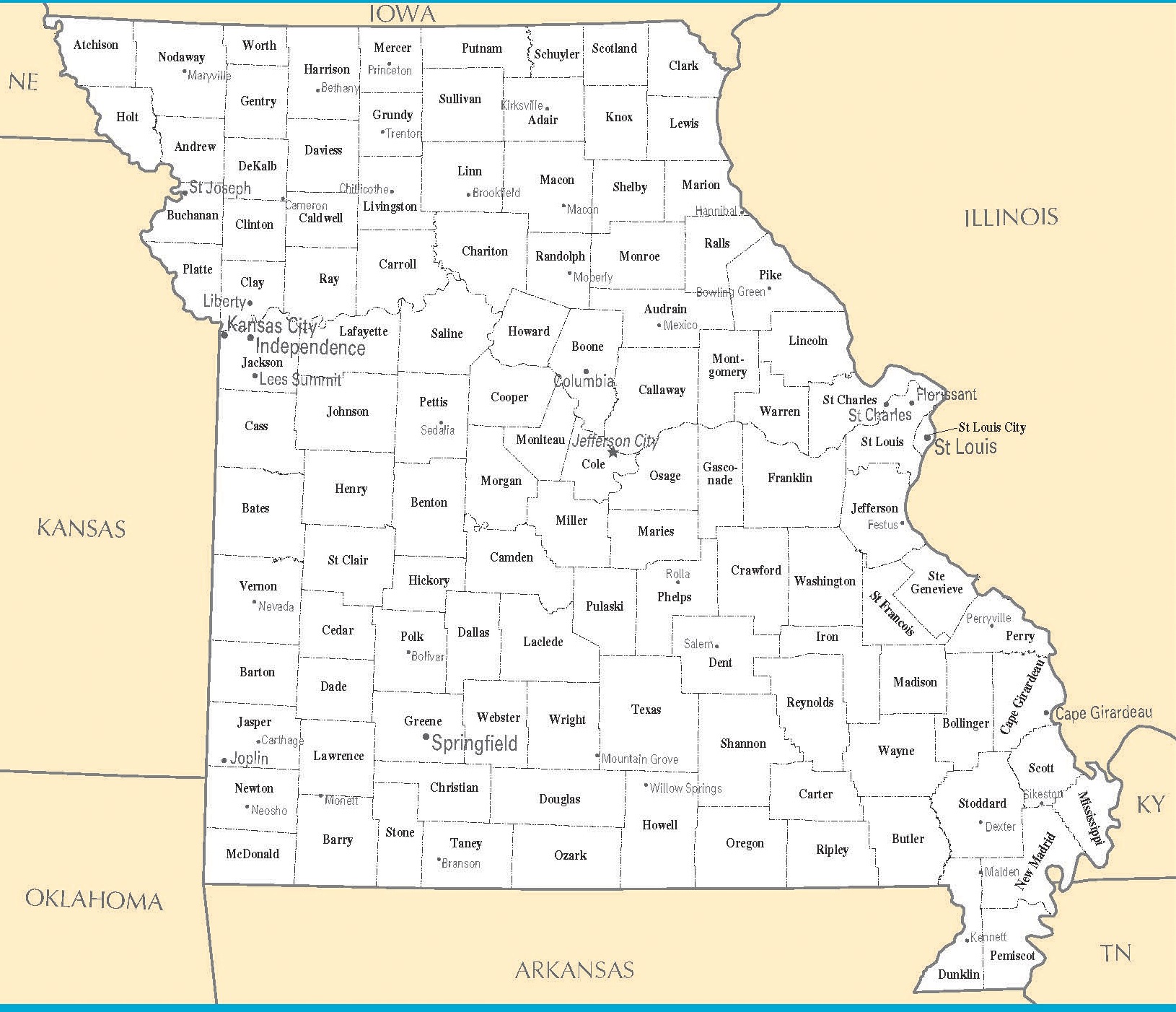