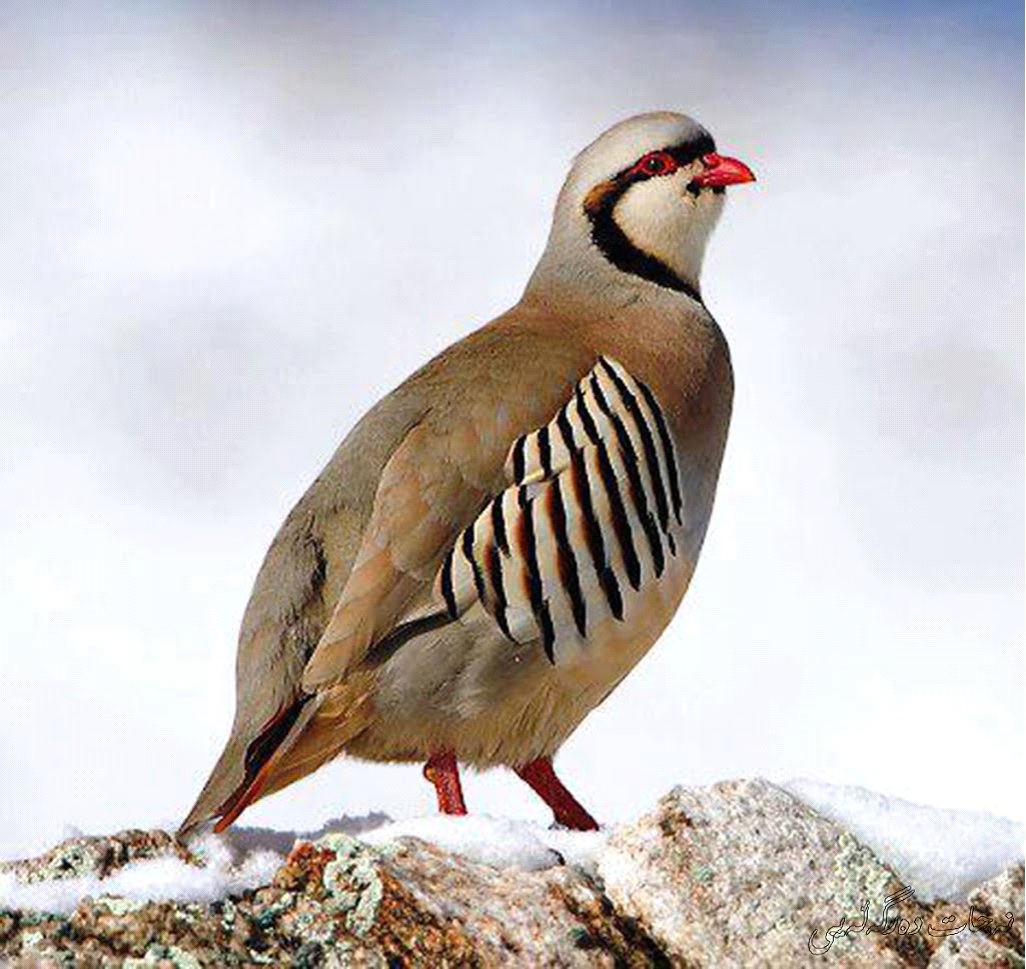 While you’ve got the answer to the question: “What is the national bird of Pakistan?” definitely you’ve more questions about this upland game bird. Before answering those common questions, we’ll represent about some basic facts of Chukar partridge.

The Chukar is a 34-38 cm round shape long bird. It has light brown back and gray breast and buff belly. Its face is white with a black gorget. It has rufous-streaked flanks and red legs. If it faces any threat, it prefers to run rather than fly, but if necessary it flies a short distance on rounded wings. For hunters, Chakor is a very challenging bird because of its surgical upward flights and sudden disappearances in the bushes. 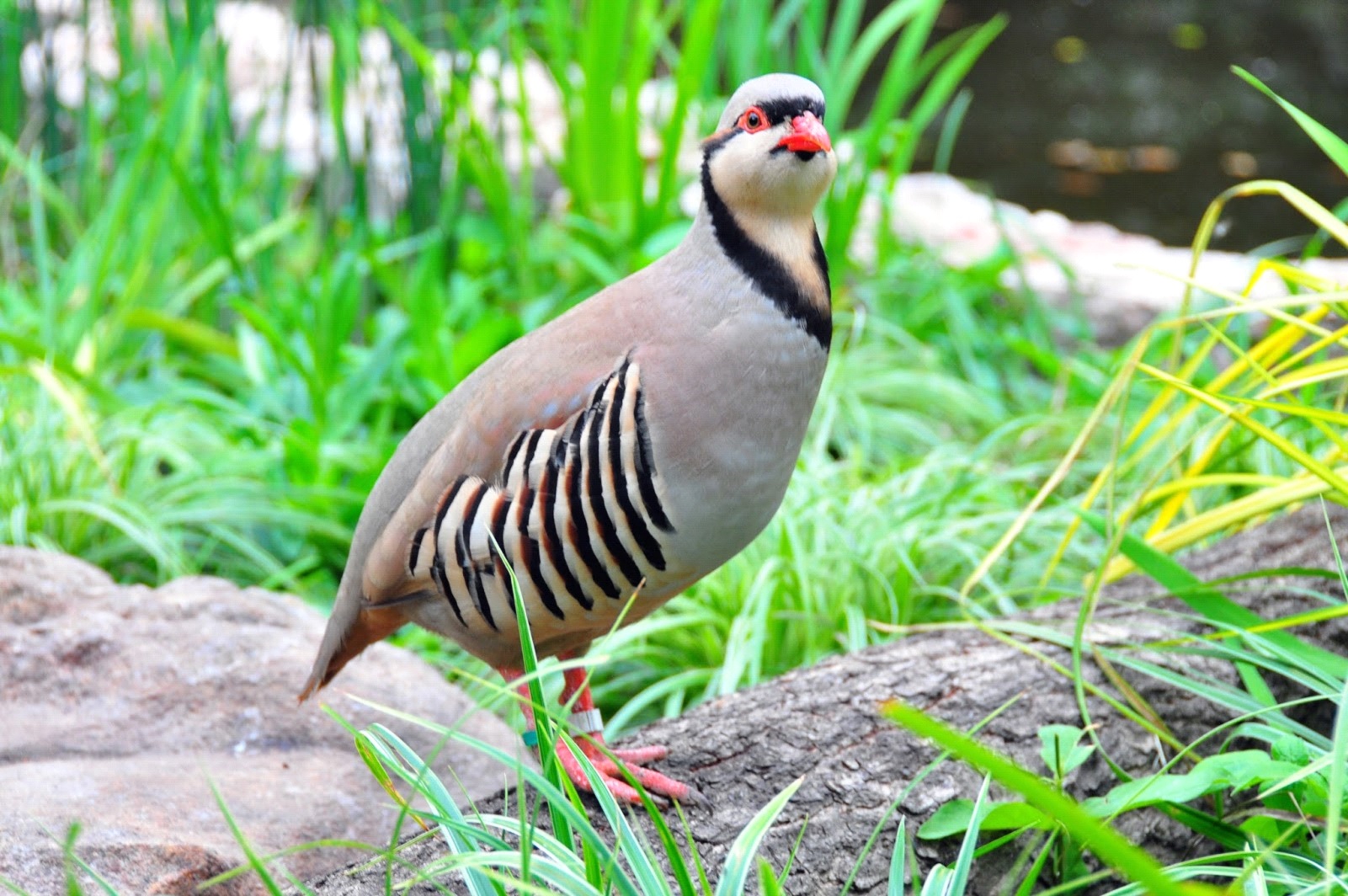 Chukar partridges are mainly takes a wide range of seeds and insects to eat. They prefer to live with a group of 5-40 members called coveys. It nests in a scantily lined ground scrape laying 8 to 20 eggs. When in captivity, they will lay 1 egg per day throughout the breeding season if the eggs are collected daily.

The Chukar is used to the national symbol of Pakistan. In North Indian and Pakistani culture, as well as in Indian mythology, the chukar sometimes symbolizes intense, and often unrequited, love. It is said to be in love with the moon and to gaze at it constantly. Because of their pugnacious behavior during the breeding season they are kept in some areas as fighting birds. In short, Chukar partridge have a huge reason to be the National bird symbol of Pakistan.