California is a US state located in the Pacific Region. The Map of California is the 3rd largest state by area With 163,696 square miles (423,970 km2). California is the most populous U.S. state With 39.5 million residents and it is also the world’s thirty-fourth most populous sub-national entity. The United States acquired the area from Mexico after the Mexican–American War in 1848, with generally the same boundary as California today. The state was admitted to the Union as the 31st state on 9th September 1850.

California shares a border with Oregon to the north, Nevada to the east, and Arizona to the southeast. The ‘Golden State’ is the popular nickname of California. It features a diverse landscape ranging from the redwood forest, Sierra Nevada Mountains, the Mojave Desert, and beautiful beaches with rugged cliffs.

Sacramento is the state capital of California. California also has some most populous counties like Los Angeles County, and its largest county by area, San Bernardino County. 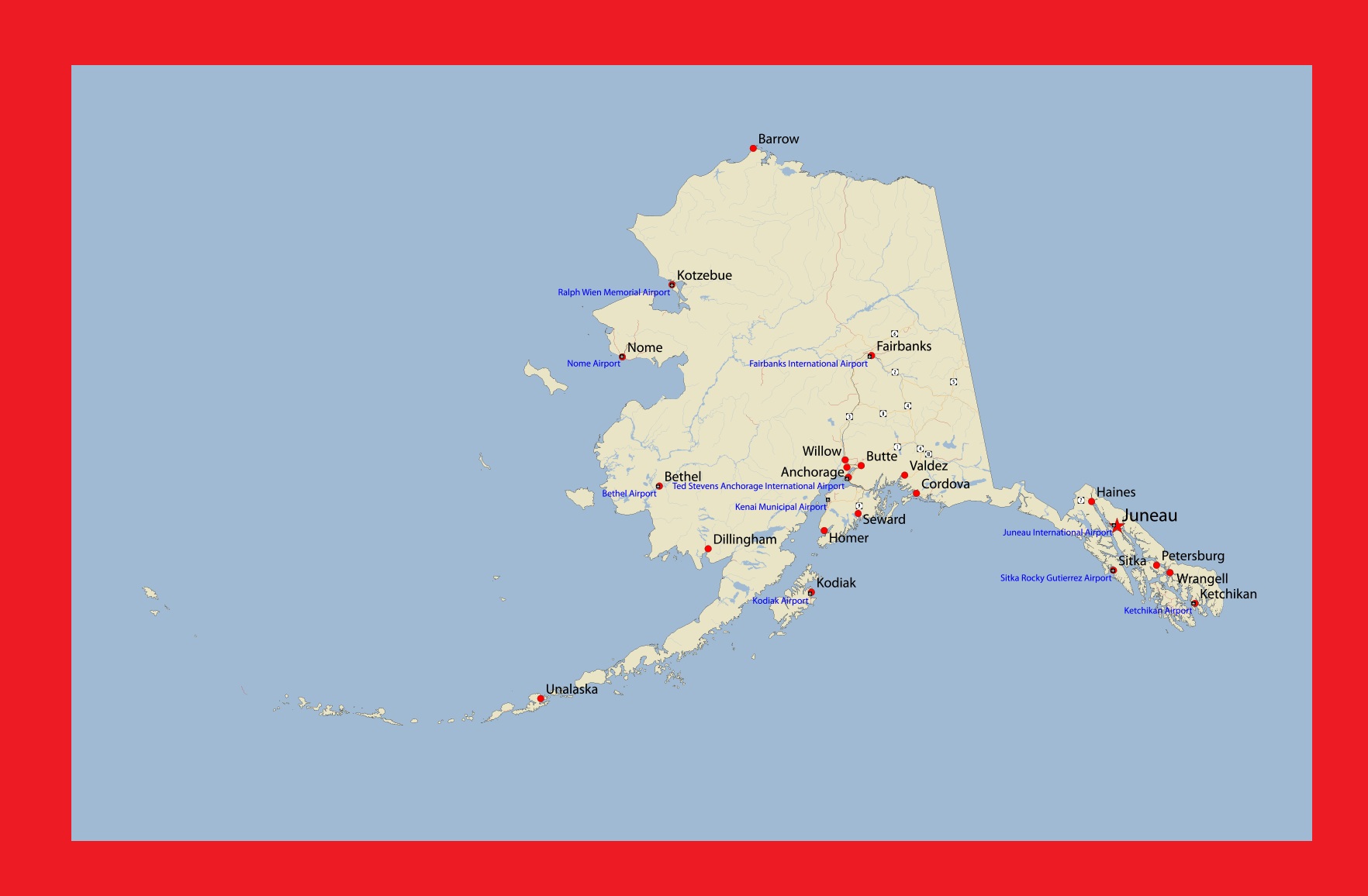 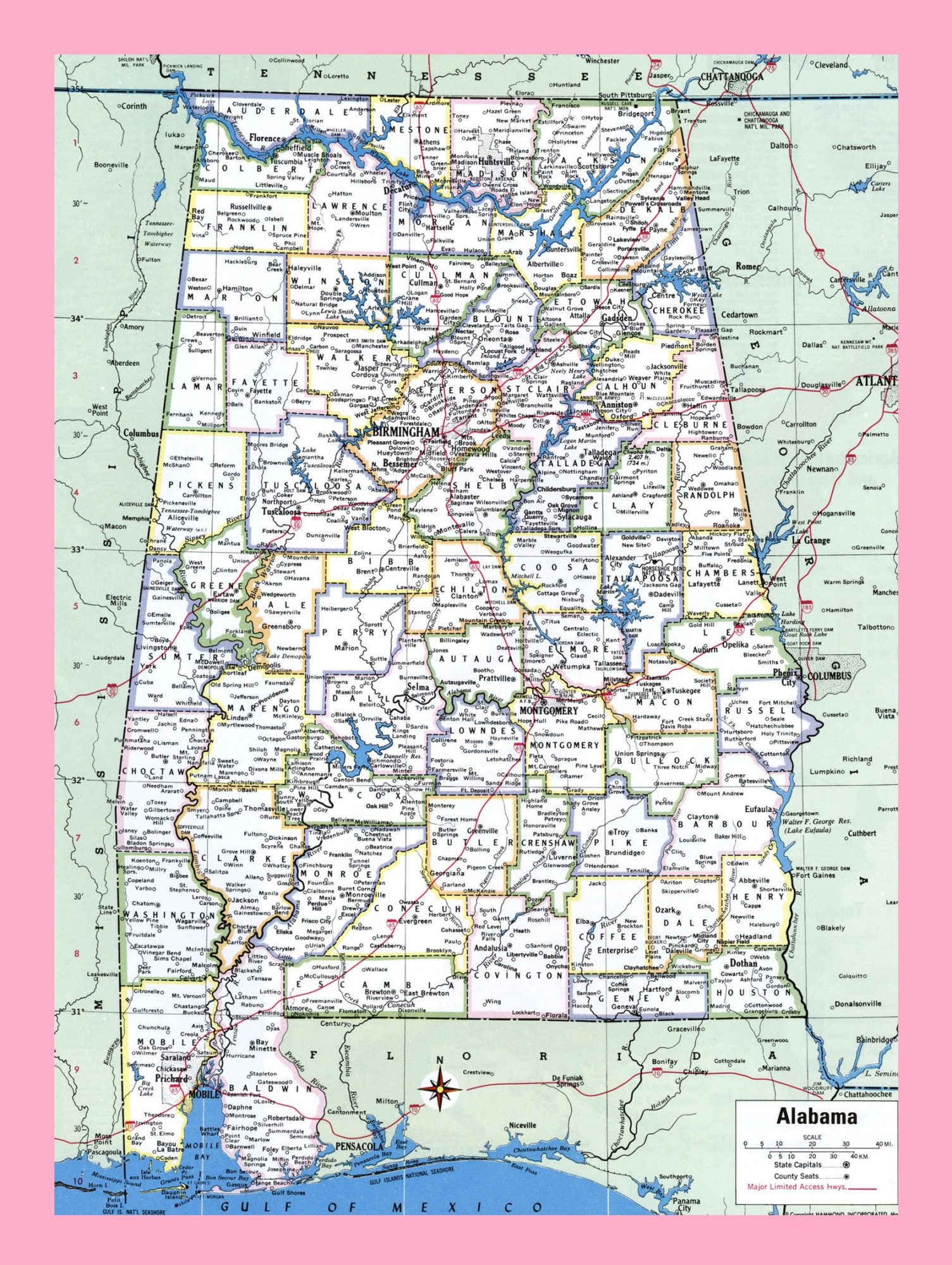