Michigan is located in the Great Lakes and Midwestern regions of the United States. It Is the 10th most populous and the 11th largest state in the US. The Political Map of Michigan shares its borders with Indiana, Ohio, Wisconsin, and Ontario, a Canadian province. Michigan has shorelines at four of the five Great Lakes. Those are Lake Erie, Lake Huron, Lake Michigan, and Lake Superior. The state also shares a water boundary with Minnesota and Illinois.

Lansing is the state capital of Michigan, and its largest city is Detroit. The State of Michigan features 83 counties. The detailed Michigan map and the regional Michigan map display cities, roads, rivers, and lakes as well as terrain features.

Michigan is one of the East North Central states of the US. It spread over an area of 96,716 square miles. Michigan borders the Canadian province of Ontario, the US states of Indiana, and Wisconsin, Ohio. It shares a water boundary with Illinois and Minnesota. The state has the longest shoreline in the continental U.S. – nearly 3,300 miles. Mount Arvon is the highest point in the state with a height of 1,979 feet.

Large Printable High Resolution and Standard Map show that Michigan is well-connected by air, rail, and road. The largest airport in the state is The Detroit Metropolitan Wayne County Airport, followed by The Gerald R. Ford International Airport in Grand Rapids. 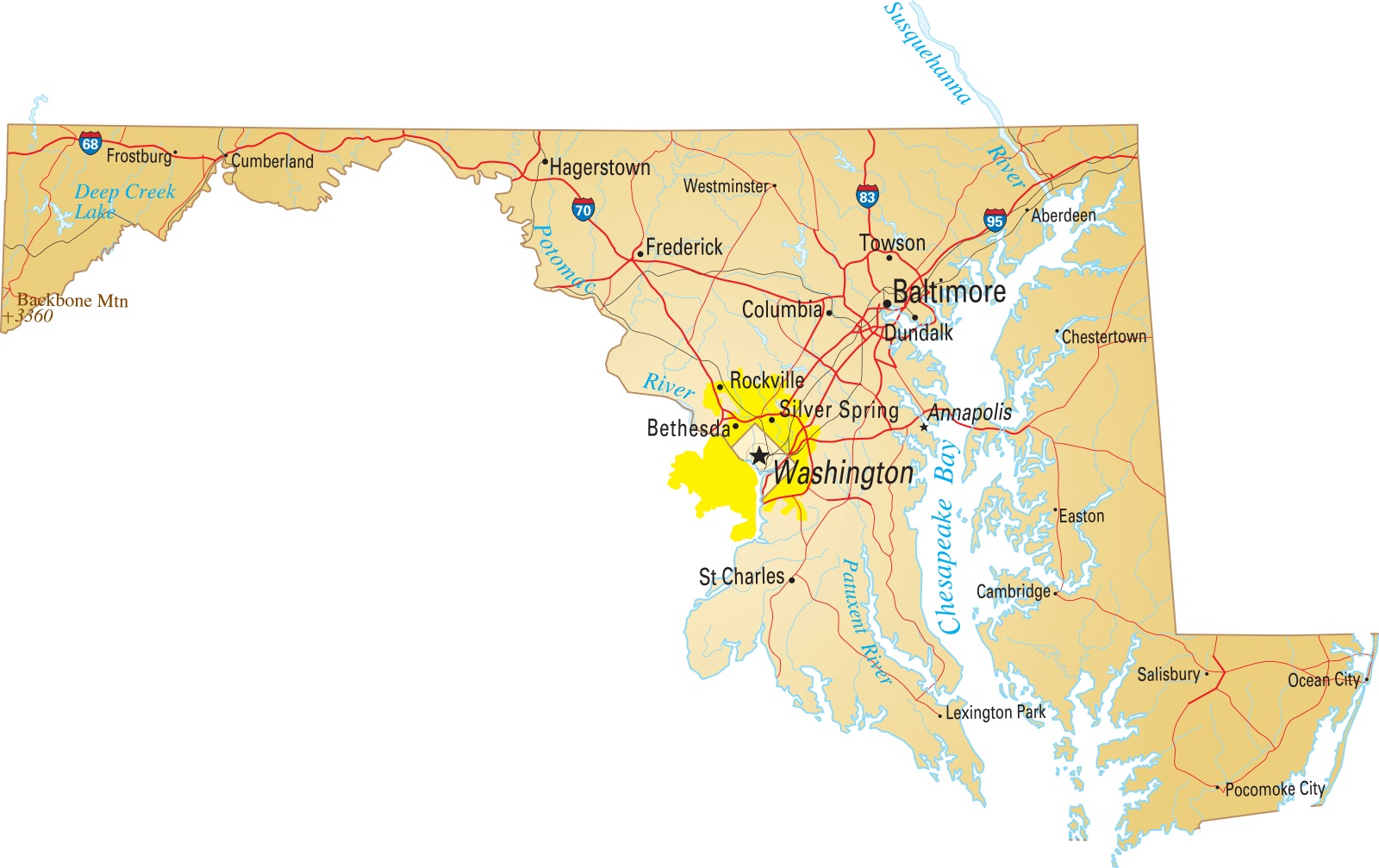 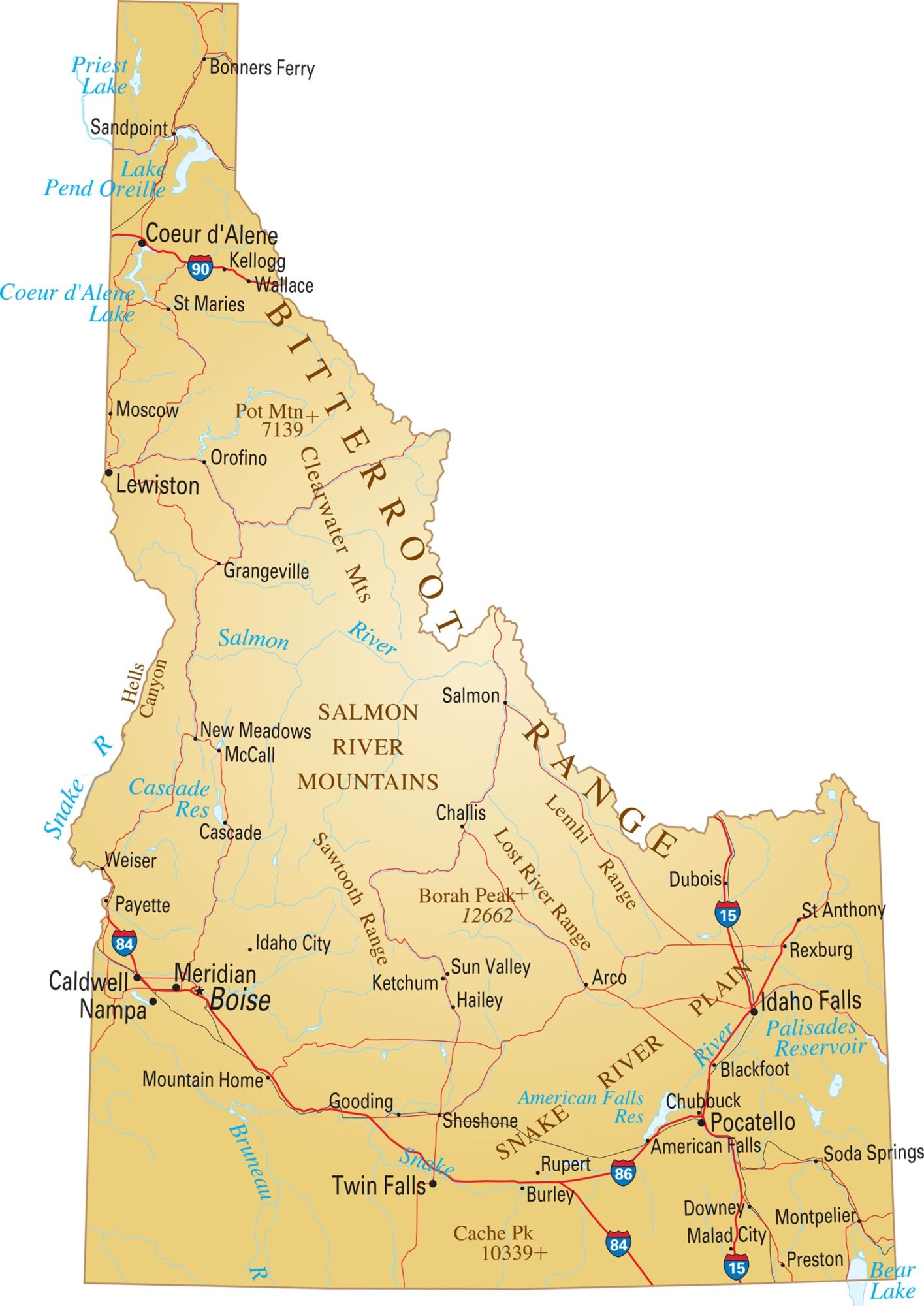