Mississippi Transportation and physical map large printable is the Map of Mississippi. You can also free download Map images HD Wallpapers for use desktop and laptop. Click Printable Large Map

Mississippi is located in the south-central region of the United States, between the Mississippi River and Alabama, on the coast of the Gulf of Mexico.
Major rivers in Mississippi are the Yazoo in the western region of the Mississippi Alluvial Plain, the Tombigbee in the eastern region of the East Gulf Coastal Plain, and the Pearl River flowing southward from the center of the state.
The state is generally flat, it’s the highest point is Woodall Mountain in the northeastern corner rising to only 246 meters above sea level.
Jackson is the capital and largest city, other cities in Mississippi are Hattiesburg, Meridian, Greenville, Gulfport, Biloxi, Tupelo, and Southhaven.

Mississippi borders the other US states Tennessee on the north, Louisiana, and Arkansas on the west and Alabama on the east. 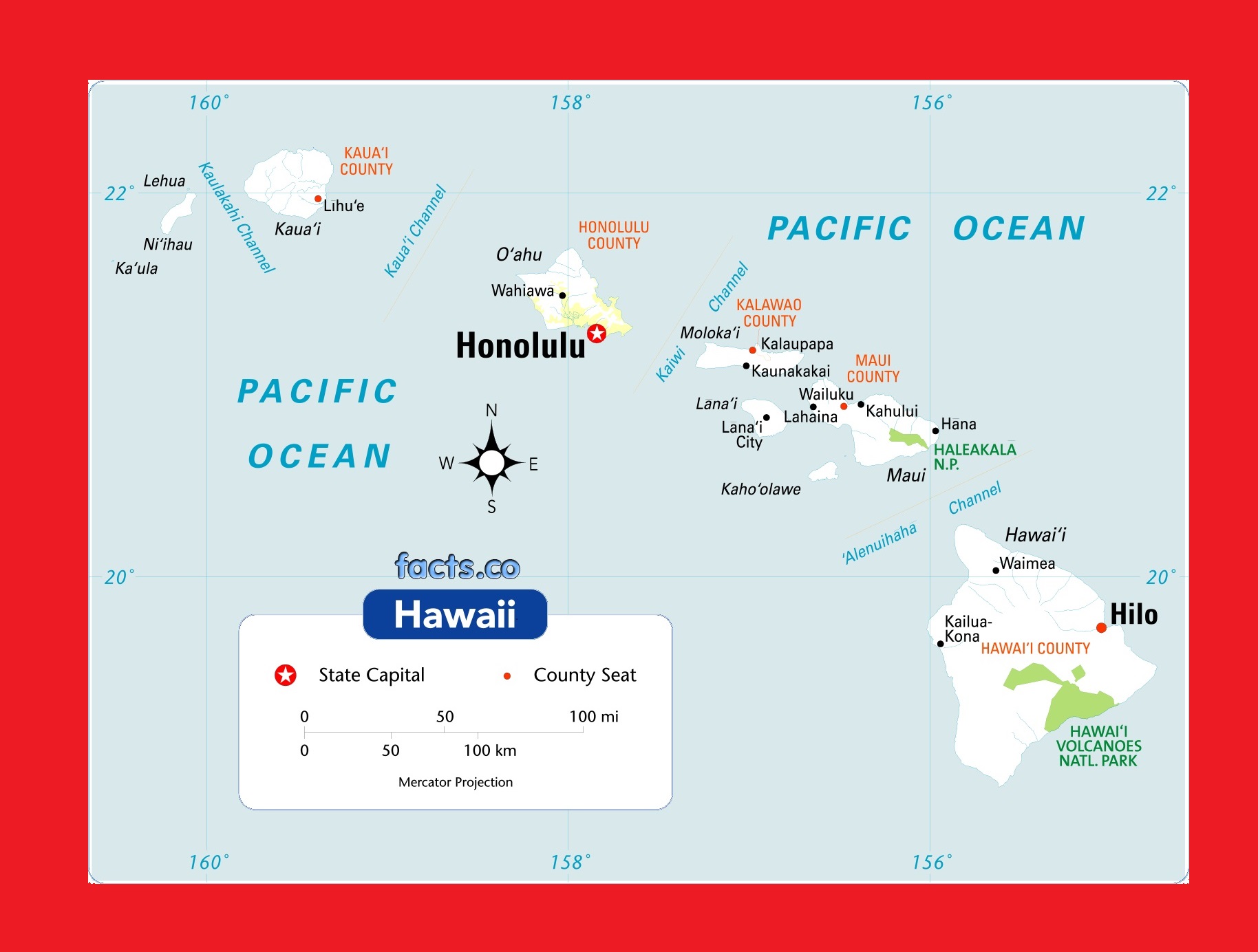 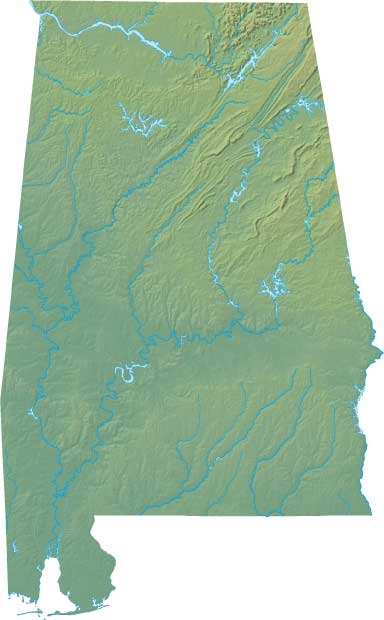