Iowa is a US state located in the Midwestern United States. It is the 26th largest state of the United States with an area of 56,272.81 square miles. As per a 2016 estimate, Iowa has a population of 3.18 million people. It is the 30th most populated state of the country. Des Moines is the state capital of Iowa. It is also the largest city of the state with a population of 215,500.

There are four primary interstate highways In Iowa: Interstate 29 (I-29), I-74, I-80, I-35. Greyhound, Burlington Trailways, and Jefferson Lines operate long-distance bus services throughout the state. Several regional airports served in Iowa. The two busiest airports in the state are Des Moines International Airport, and Cedar Rapids’ The Eastern Iowa Airport.  Southwest Chief and California Zephyr are the Amtrak trains operating through the state.

Iowa shares Its borders with the states of Wisconsin, Illinois, Missouri, Nebraska, South Dakota, and Minnesota. The highest natural point is Hawkeye Point With a height of 509 meters. Iowa is the only state whose east and west borders feature entirely by rivers. Major rivers are the Des Moines River, the Cedar River, the Iowa River, and the Wapsipinicon River. Lake Red Rock, Big Spirit Lake, West Okoboji Lake, and Clear Lake are major lakes in the state. 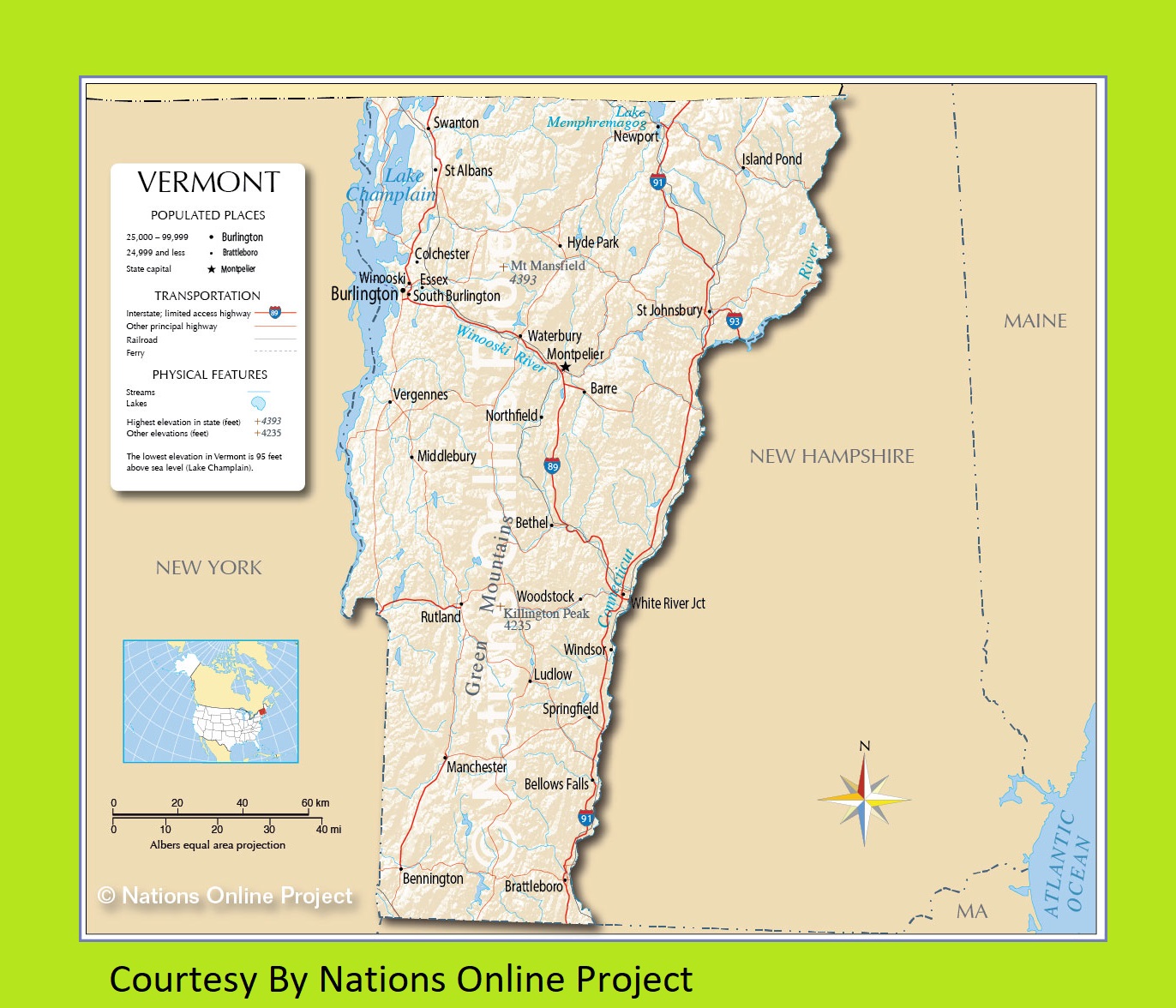