Pennsylvania is located in the Northeastern, Great Lakes, Appalachian, and Mid-Atlantic regions of the United States. It is the 33rd-largest state With an area of 119,279 km² (46,054 sq mi). The state shares border with Delaware, Maryland, West Virginia, Ohio, New York, New Jersey, and the Canadian province of Ontario. Mount Davis in the Forbes State Forest is the highest point of the state 3212 feet (979 meters) height.

The Major region on the Physical Map of Pennsylvania is Ridge and Valley, the Atlantic Coastal Plain, the Allegheny Plateau, Piedmont, and the Erie Plain. The state has 51 miles (82 km) of coastline along Lake Erie and 57 miles (92 km) of shoreline along the Delaware Estuary. Major rivers in Pennsylvania Allegheny River, Monongahela River, Ohio River, Delaware River. 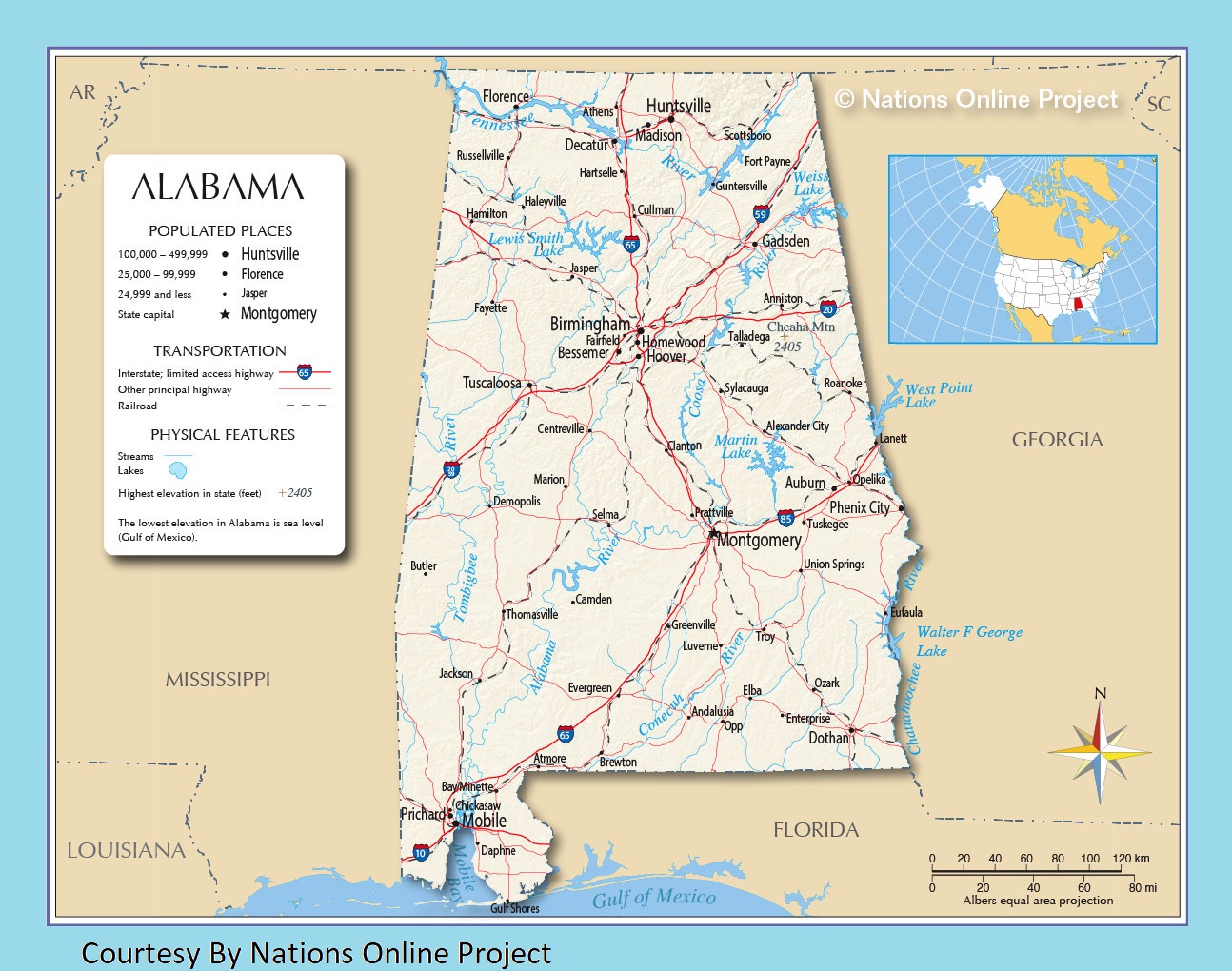