Transportation Map of Arizona features highway and airport. Phoenix Sky Harbor International Airport is the major and 7th busiest airport in the world. Another major airport is Tucson International Airport. A rail system was completed in December 2008. It is called Valley Metro Rail and connects Central Phoenix with the nearby cities of Mesa and Tempe.

The Mogollon Rim, a 600 m escarpment, cuts across the central section of the state and marks the southwestern edge of the Colorado Plateau. The Grand Canyon is a colorful, steep-sided gorge, carved by the Colorado River, in northern Arizona. The canyon is one of the seven natural wonders of the world. The capital and largest city of Arizona is Phoenix. The highest point is Humphreys Peak at 3851 m. 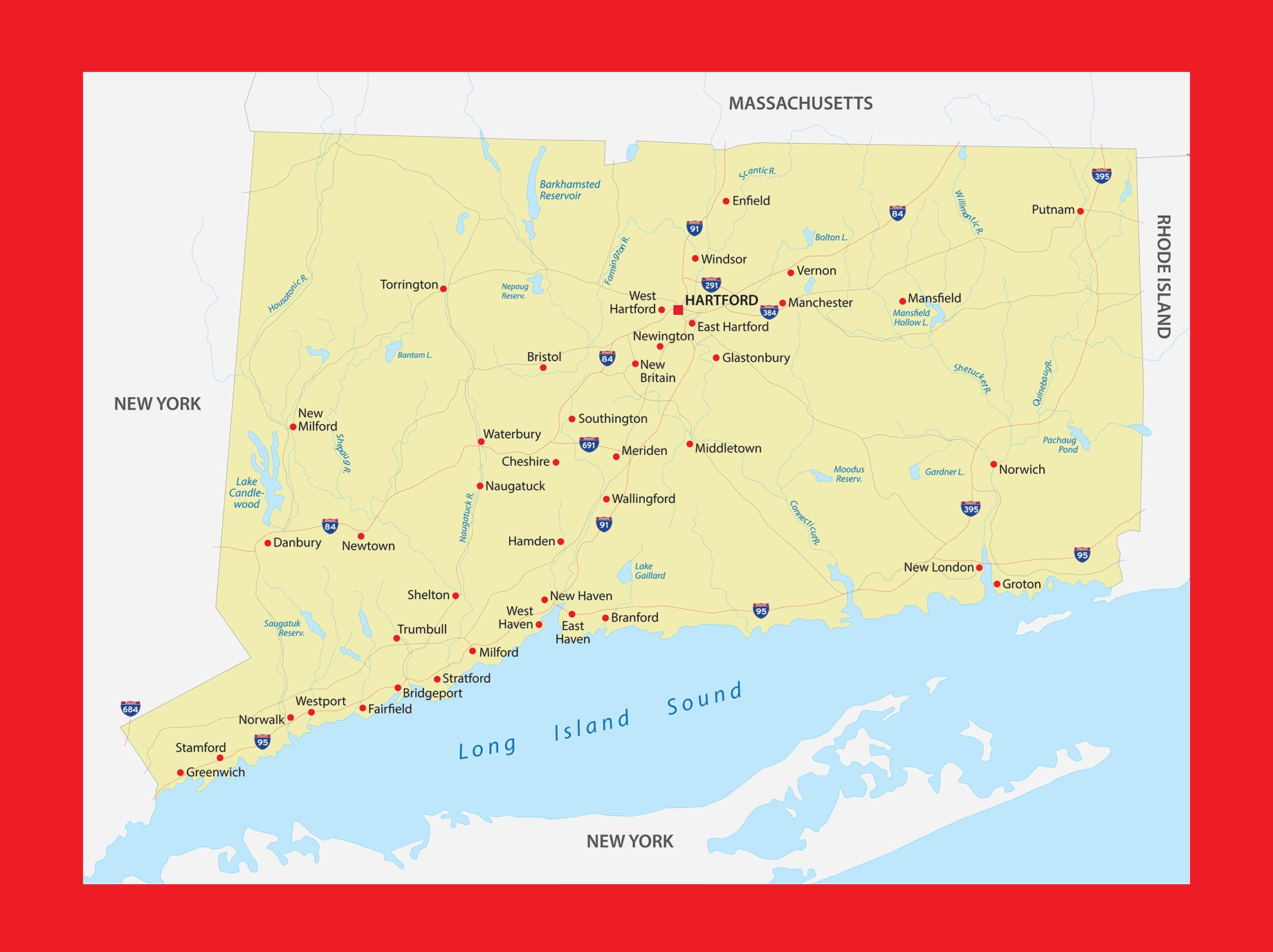