Montana is located in the Western region of the United States. The Political Map of Montana shares international borders with the Canadian provinces of British Columbia, Alberta, and Saskatchewan to the north. The state of North Dakota and South Dakota to the east. Wyoming is to the south, Idaho is to the west and southwest. Helena is the state capital of Montana.

The County Map of Montana is divided into 56 counties. There are two unified city-counties in Montana named Anaconda with Deer Lodge County and Butte with Silver Bow County. Montana State Government is located in Helena. Beaverhead County is the largest county in Montana with Covering an area of 5,543 square miles. Silver Bow County is the state’s smallest county by area. With more than 155,000 inhabitants, Yellowstone County is the most populous county in the state. 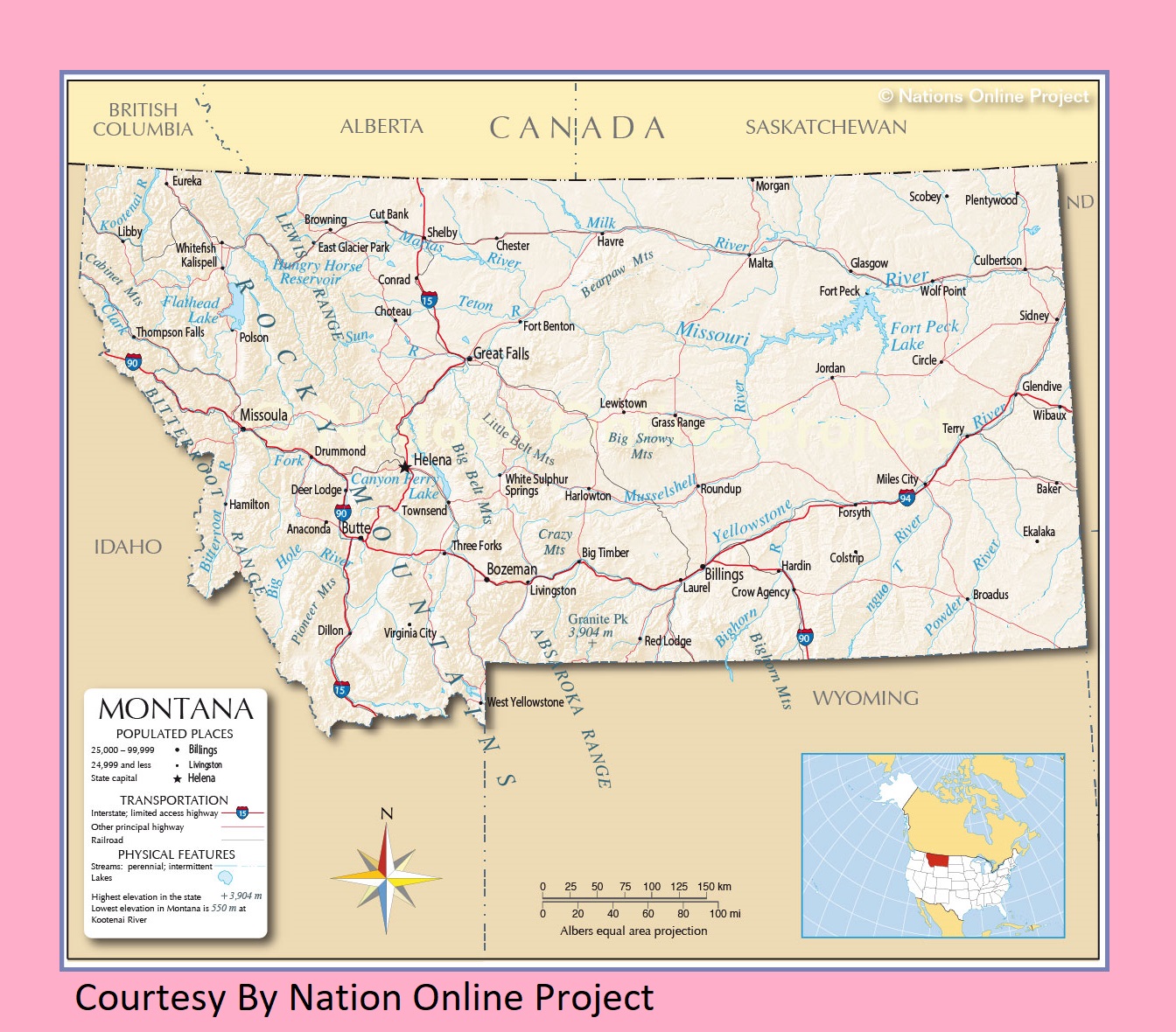 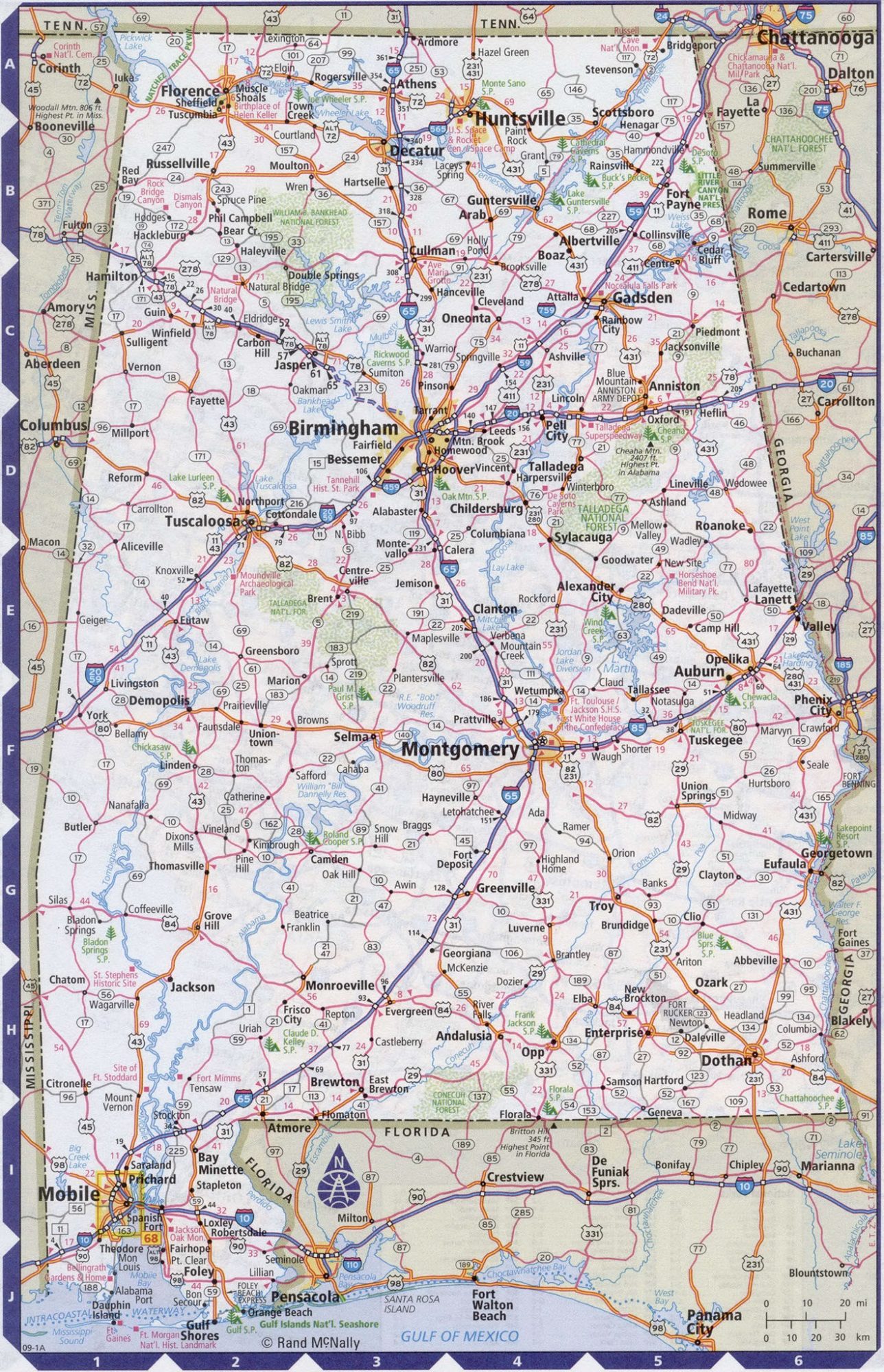