Texas is located in the South Central Region of the United States. It covers an area of 268,581 square miles. Texas Political Map shares borders with the states of Louisiana to the east, New Mexico in the west, Oklahoma to the north, Arkansas to the northeast. It also shares an international border with the Mexican states of Chihuahua, Coahuila, Nuevo León, and Tamaulipas in the southwest. Austin is the state capital of Texas.

The County Map of Texas is divided into 254 counties more than any other U.S. state. Brewster County is the largest county in the state with an area of 6,192 sq mi (16,040 km2). Rockwall County has the smallest area of any Texas county. 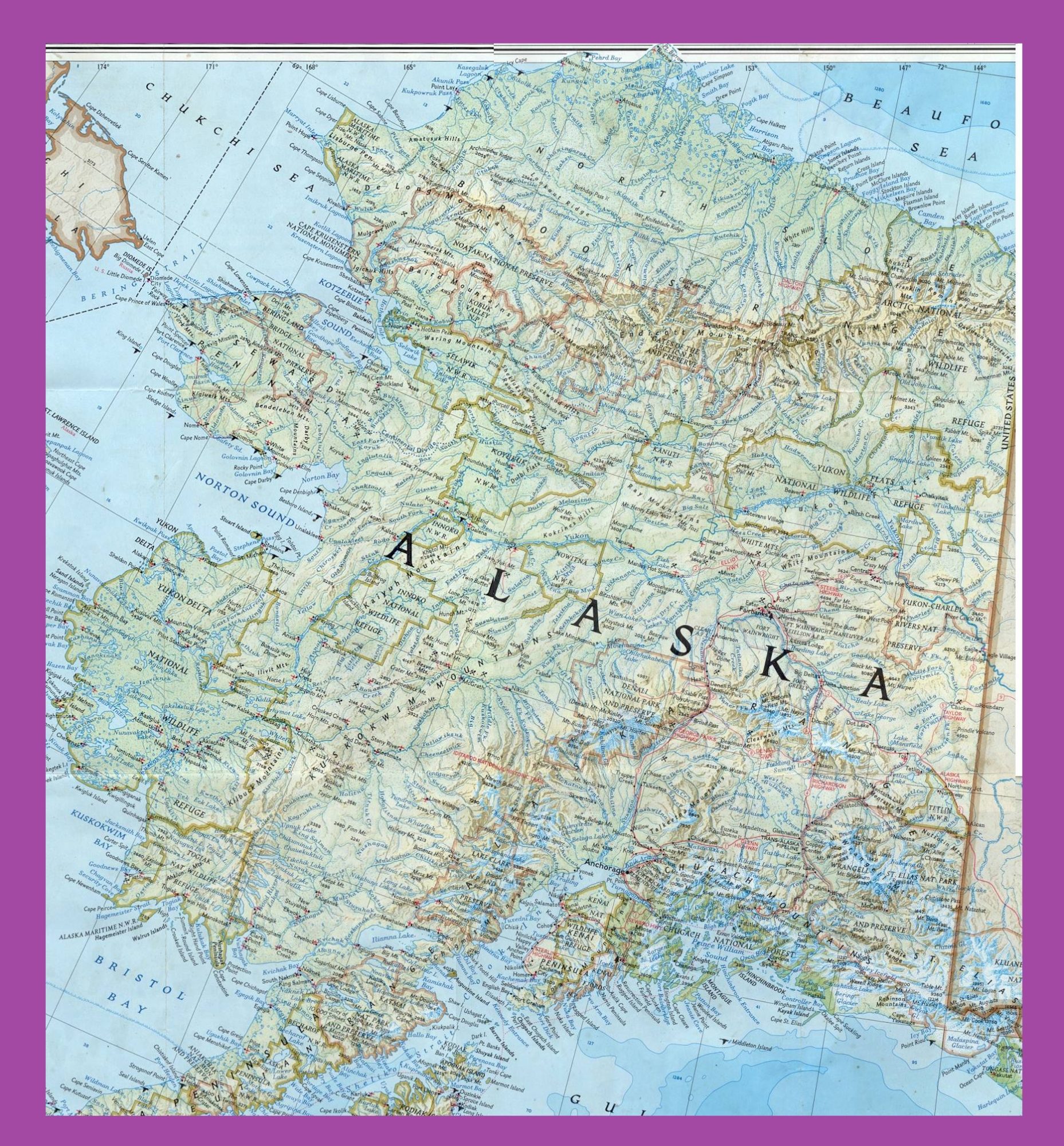