What is The National Mountain of Argentina? 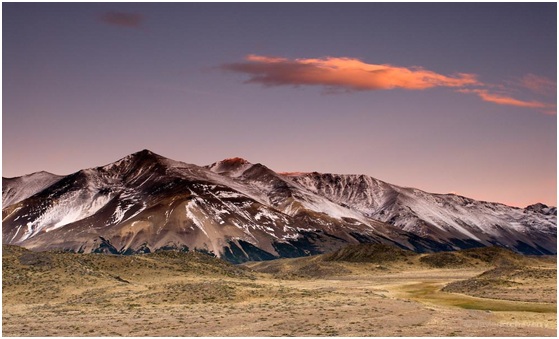 One of the outstanding geographical features of Argentina is the mountains. These mountains are discussed below.

1. Aconcagua:- Aconcagua is the highest mountain located outside of Asia, and the highest peak in both the Southern and Western Hemispheres. The 22,638-foot mountain is located in the Andes Mountain Range in the Mendoza Province.

2. Ojos del Salado:– It is the world’s highest active volcano at an elevation of 22,615 feet above the sea level. It is also the highest mountain in Chile and the second highest in Argentina.