What is the State animal of Utah? 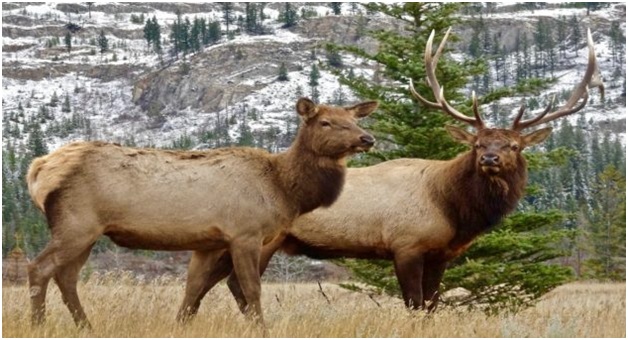 The Elk is one of the largest species of Cervidae family and also one of the largest land mammals in North America and Eastern Asia. The law entitling the Rocky Mountain Elk as Utah’s official state animal is found in the Utah Code, Title 63G, Chapter 1, Section 601.

The Rocky Mountain Elk, Utah’s State animal is the most popular and elegant official state animal, which outstandingly represents and glorifies the spirit of Utah State.