What is the State Flying Mammal of Oklahoma? 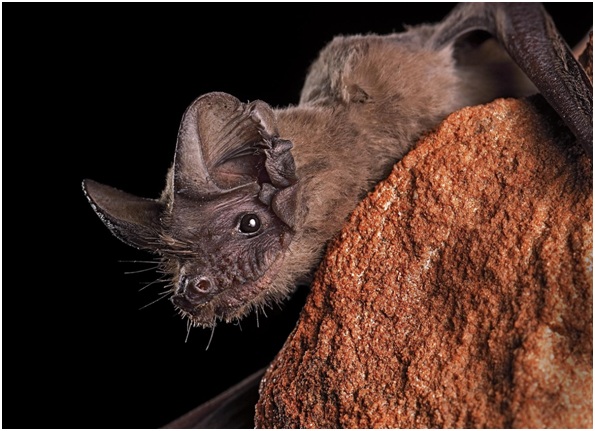 The law designating the Mexican free-tailed bat, as the official Oklahoma state flying mammal is found in the Oklahoma Statutes, Title 25, Chapter 3, Section 25-98.11.

Oklahoma’s state flying mammal, Mexican free-tailed bats, (Tadarida brasiliensis) live in caves in the southern U.S., Central, and South America. Their colonies are the largest congregations of mammals in the world. Free-tail bats consume enormous amounts of moths and other insects. The largest colony found in Texas (near San Antonio) has nearly 20 million bats, which eat around 250 tons of insects per night.

A single free-tail baby bat is born during the summer. Young Mexican free-tailed bats roost separately from their mothers. Babies roost in the highest reaches of the cave, where temperatures are the warmest. The warm conditions are essential for rapid growth and survival. These bats may have a lifespan of up to 18 years.