What Is The State tree of Kentucky? 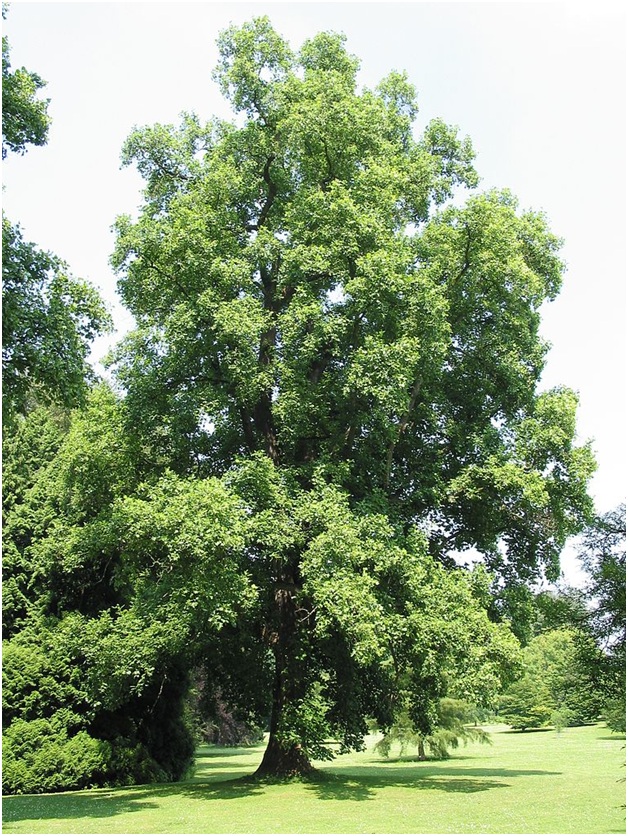 It is native to eastern North America from Southern Ontario and Illinois, eastward to southeastern Massachusetts and Rhode Island, and south to central Florida and Louisiana. Tulip poplar is the most favorite tree among the people of Kentucky and widely cultivated throughout the state. It is now cultivated many parts of the world. When a state bodies select a symbol for the state it should be represent extra ordinary design, quality, availability, expression, and usefulness, cultural, traditional and religious back ground, which go back thousands of years or its popularities. On the basis of the above mentioned facts, the Tulip poplar has been designated as the official state tree of Kentucky duly approved by the state legislature on July 15, 1994. It is not only the state tree of Kentucky but also the official tree of Kentucky and Tennessee.

Kentucky’s state tree Tulip poplar can rise to 50m or more in virgin bay forests of the Appalachian Mountains. It can reaches up to 25m in height frequently without any branches, which are making its most precious timber tree. It is one of the fast-growing trees that can able to cultivate without the general evils of weak wood strength and short existence, which are frequently found in other fast-growing species of trees. It is also one of the tallest and attractive species of eastern hardwoods. The Tulip poplar or yellow poplar needs deep rich, well-drained soils and prefers forest cove or bays and lower peak slopes, where they may be stay more than 300 years of life.

The Kentucky’s state tree Tulip poplar wood has commercially significance due to its versatility and as an alternate for increasingly scarce softwoods, fine grained, light, easily worked, durable, brittle, it is not so strong but does not split reasonably used in furniture, plywood and framing construction. It is also appreciated as a honey tree, source of wildlife food, and a shade tree for big areas.

The Kentucky’s state tree Tulip poplar has many medicinal properties. The inner bark of the Tulip poplar tree is strongly pungent bitter, particularly its root; it is used domestically as a diuretic, tonic and refreshment. The raw green bark is also chewed as an aphrodisiac. It also serves to correct the bitterness of the beer. The tea that made from the bark Tulip poplar have been used as the remedy of indigestion, dysentery, rheumatism, coughs, fevers etc.

To sum up, The State tree of Kentucky, Tulip poplar symbolizes the Devotion, safety, fertility, loyalty, passion, desire, determination, Illusion for Kentucky and the state spirit, pride and identity of Kentucky.