What Is The State Tree of Washington? 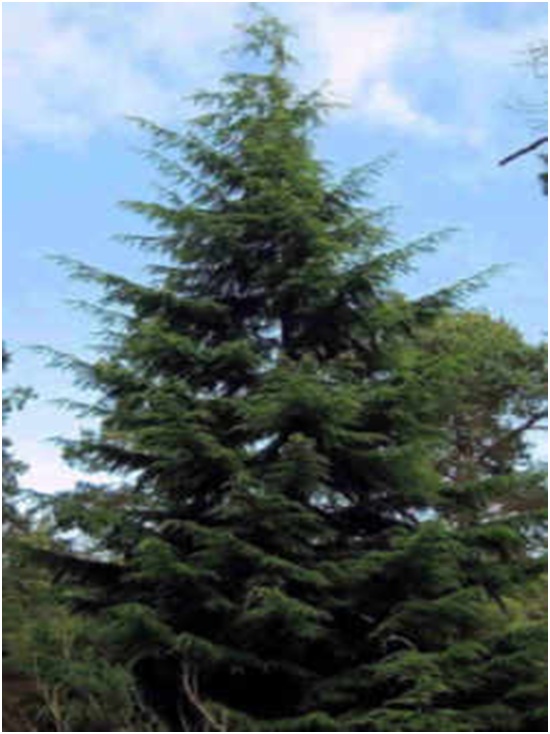 When a state bodies select a symbol for the state it should be represent extra ordinary design, quality, availability, expression, and usefulness, cultural, traditional and religious back ground, which go back thousands of years or its popularities The Western Hemlock tree is the most valuable tree species in Washington. On the basis of the facts mentioned above, the state General Assembly was approved the Western Hemlock as the official tree of the state on June 23, 1931.

The Facts of the State Tree of Washington [Western Hemlock]

The Washington’s State tree the Western hemlock is a shade tolerance tree, it prefers to grow up under the canopy of other trees. It grows on a multiplicity of soils along with acid organic top layer (pH 3.5-5). The temperature is cool maritime along the coast, cold mountain areas in the inside, the annual rainfall varies between (500-)900-3,800 mm, decreasing towards the interior. Instead, seeds sprout massively on fallen trees (‘nurse logs’), from where some of saplings are able to send roots down into the soil; as a result T. heterophylla often stands in rows long after the nurse log has rotten away.
It has an interesting fact that the Queen Victoria regarded this tree for its timber so highly, that she requested its name was changed to Tsuga albertiana, in honor of her husband, Albert. It was very momentary, however, and its original name, Tsuga heterophylla, is now used.

The Western hemlock trees are the most economically significant timber hemlock. The wood is better-quality to that of other hemlocks for building purposes. Primarily it is uses as light framing, sheathing, roofing, subflooring, boxes, crates, and general millwork. It is also used in paper industries like pulp, newsprint and wrapping paper industries, but the demand for hemlock lumber is presently increasing. It is also used as fodder of animals such as Deer and rabbits, Chickadees and small mammals. Hemlock bark was widely used in the tanning of hides. Native Americans tribes have used the inner bark, roots, and needles of the Western Hemlock in antiseptics, cold medicines, and remedies for rheumatism and arthritis.

In some ancient North American traditions, western hemlock was an important herb for women. Among the Kwakwaka’wakw people, female warriors made head dresses from western hemlock, for ceremonial dances.
To sum up, Western Hemlock is the people’s favorite State Tree of Washington; it outstandingly represents and glorifies the spirit of Washington culture.