The Continent Map of Oceania comprises Australia and New Zealand, which are the two largest countries of the continent, as well as numerous islands dotting the Pacific Ocean, notably Fiji, Papua New Guinea, Polynesia, and Micronesia. Oceania covers an area of 8,525,989 square kilometers (3,291,903 sq mi) and a population of over 47 million. Oceania Situated in the southeast of the Asia-Pacific region. When compared to continental regions, it is the smallest in land area and the second smallest in population after Antarctica. 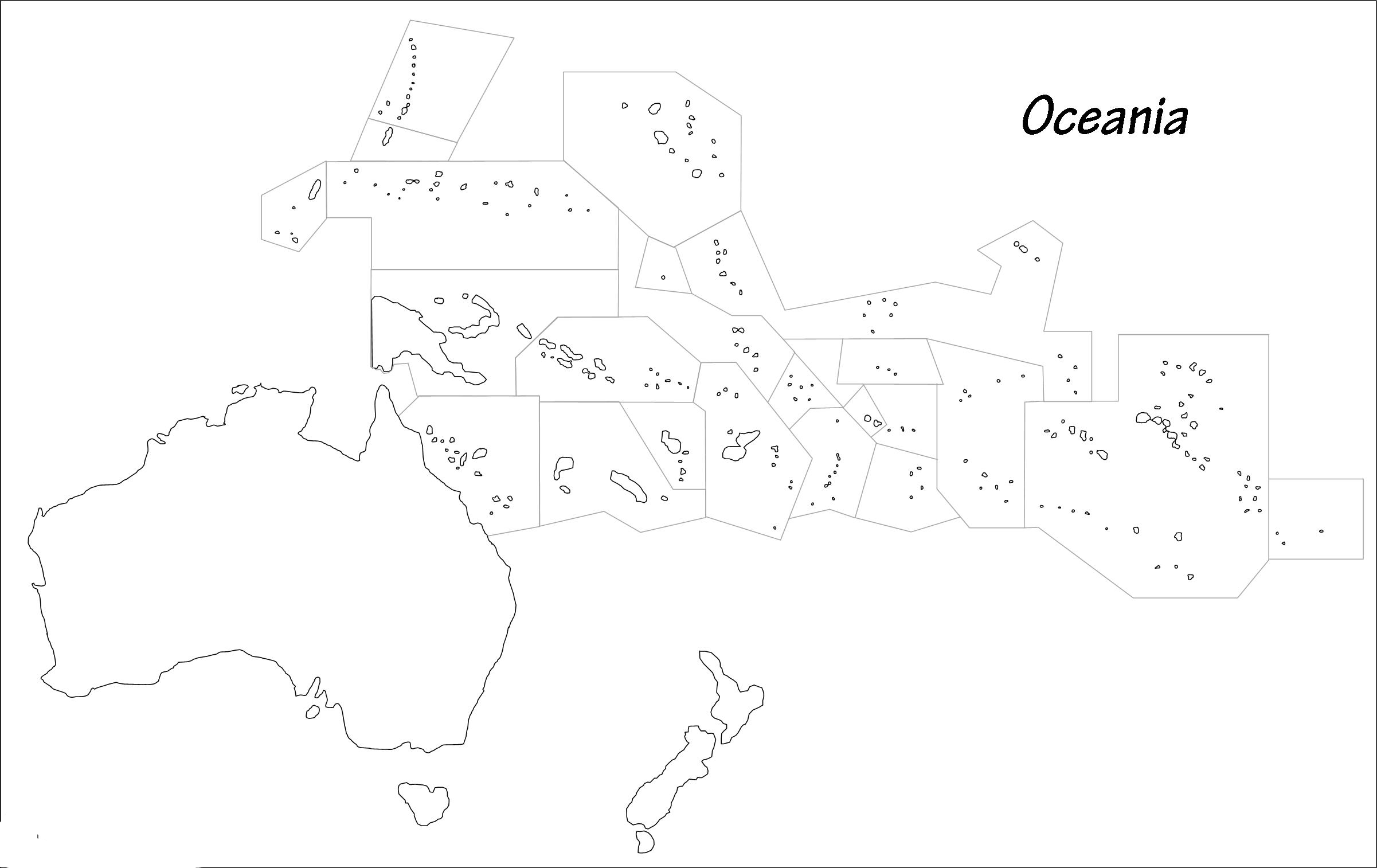 The HD Map of Oceania comprises 14 countries in Oceania today, according to United Nations official statistics. The full list is shown in the table below, with the current population totals. 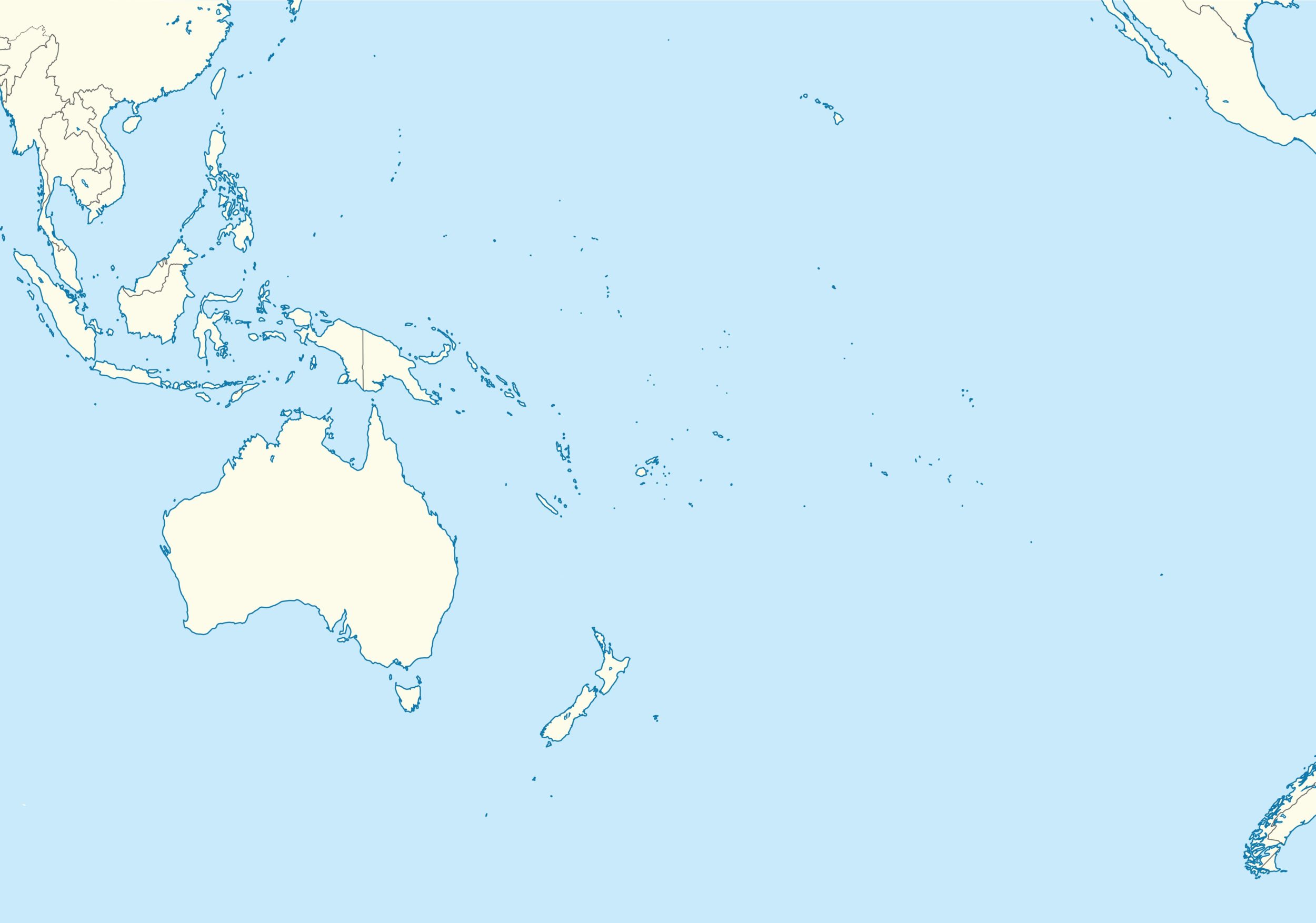 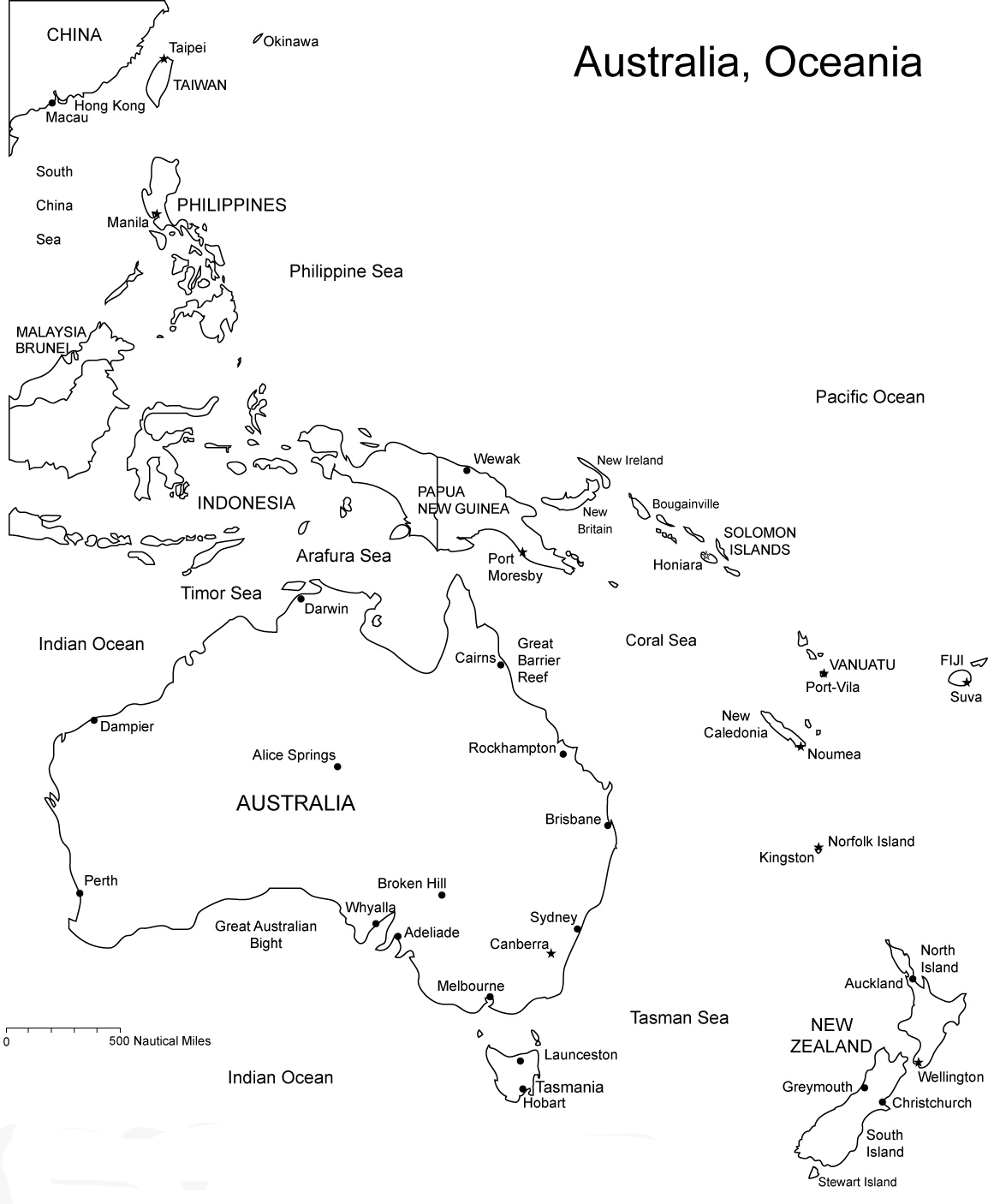 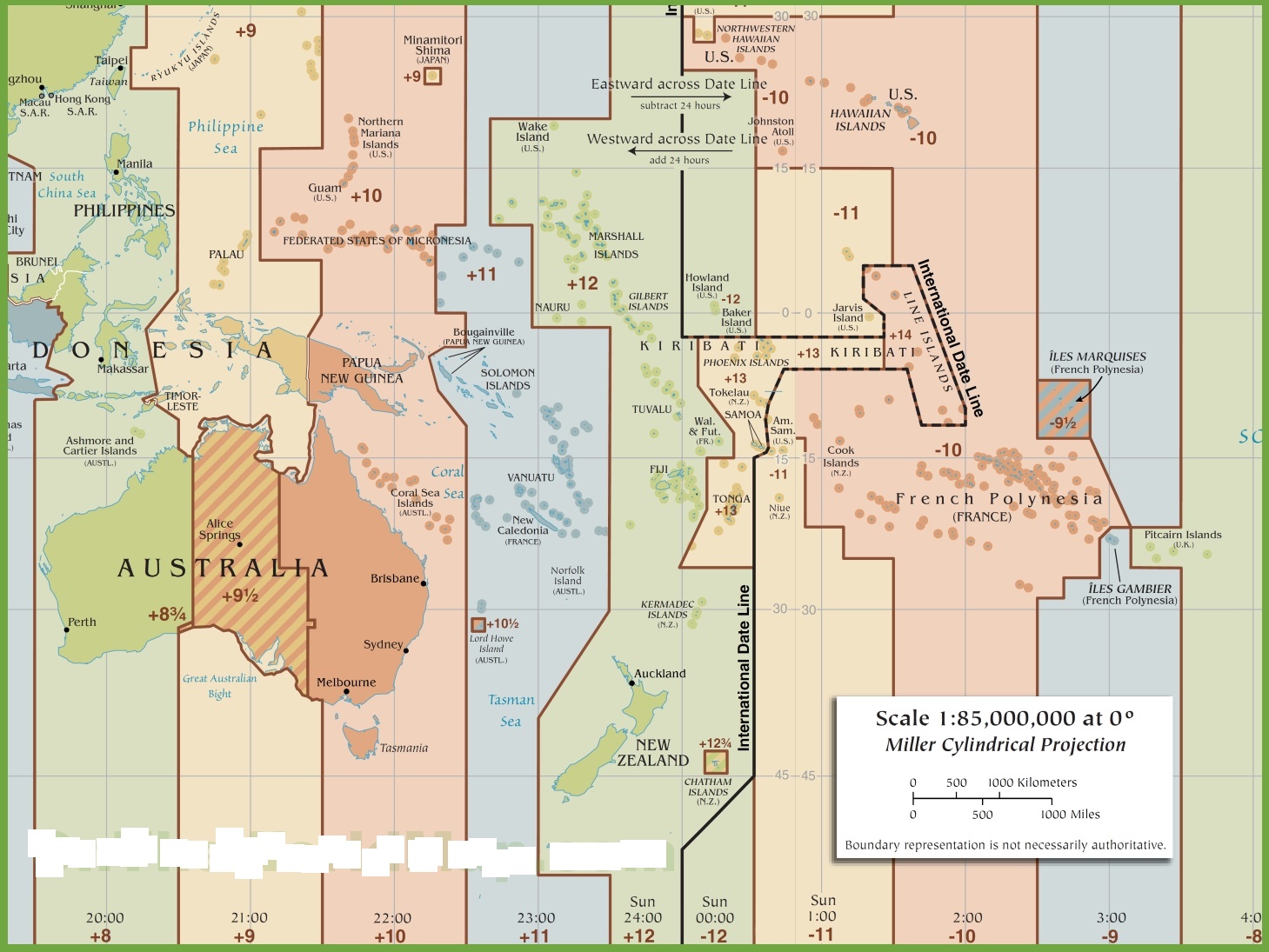