What is The State Bird of Alabama: 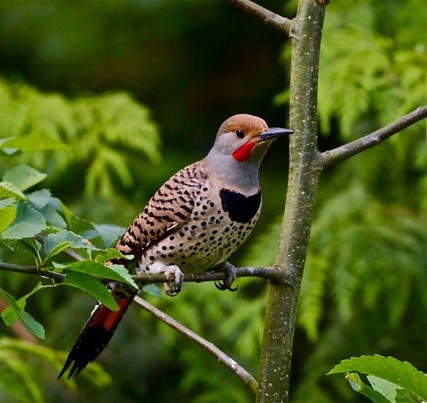 Alabama’s state bird Northern flicker or Yellowhammer comes from the woodpecker family, which is native to the range of most of North America, parts of Central America, Cuba, and the Cayman Islands, and few of woodpecker species are migrated. Since the Civil War, the Yellowhammer has been a symbol of Alabama. (The “Yellowhammer State” is one of Alabama’s nicknames). The colors of yellowhammers are gray and yellow, which resemble the uniform of a Confederate cavalryman. One of the Alabama regiment of the Confederate Army wore yellowhammer’s feather in their hats. It was a widespread abundance of the species led to the yellowhammer’s selection as Alabama’s state bird symbol. The Yellowhammer or Northern Flicker was adopted as Alabama’s official state bird symbol on September 6, 1927. 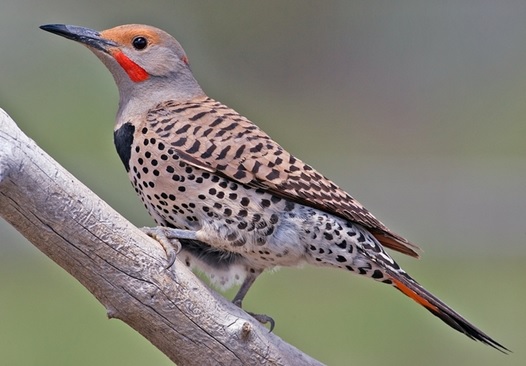 The bill to create a state bird was introduced in the 1927 legislature by Representative Thomas E. Martin, of Montgomery County.

Facts about the Northern Flicker–

Color coat: Gray-brown color with broken black bars on the body feathers and with the yellow shafts of the flight feathers partly visible.

Symbolism: Northern flickers are considered as lucky birds and are related with friendship and symbolise happiness, good luck and healing.

Northern flickers or Yellowhammer is the most beautiful and distinguish bird in Alabama, which considered as lucky birds and are related with friendship and happiness. Especially, the yellow-shafted flickers or yellowhammers are believed to bring good luck and healing and reasonably it was designated as the official state bird symbol of Alabama.