Colorado City Map | Colorado Map With Cities is the Map of Colorado. You can also free download Map images HD Wallpapers for use desktop and laptop. Click Printable Large Map

Colorado is one of the 50 US states located in the western United States. It is the 8th largest and 21st most populous state. Map of Colorado covers an area of 104,094 square miles and the estimated population is 5.77 million. There are 271 incorporated municipalities in Colorado. Colorado City Map comprises 196 towns, 73 cities, and two consolidated city and county governments.

The capital of Colorado is Denver. It is also the largest city in Colorado. As of 2016, Denver comprised 693,060 inhabitants which made it the 19th most populous city in the United States. Colorado Springs is the second biggest city in terms of population, while Aurora is the third-largest. The major cities of Colorado are Denver, Colorado Springs, Boulder, Fort Collins, and Aurora.

Map of Colorado Cities and Towns

Other Cities In Colorado Map

Colorado is bordered by Utah to the west, New Mexico and Oklahoma to the south, Kansas and Nebraska to the east, and Wyoming to the north. Colorado has the highest average elevation of any U.S. state.

✅Best Cities And Area in Colorado?

Colorado Springs and Boulder were ranked as some of the best places to live in the United States in 2022. With a population of about 16,750 Cañon City, Colorado made it on our list of the most affordable places to live. 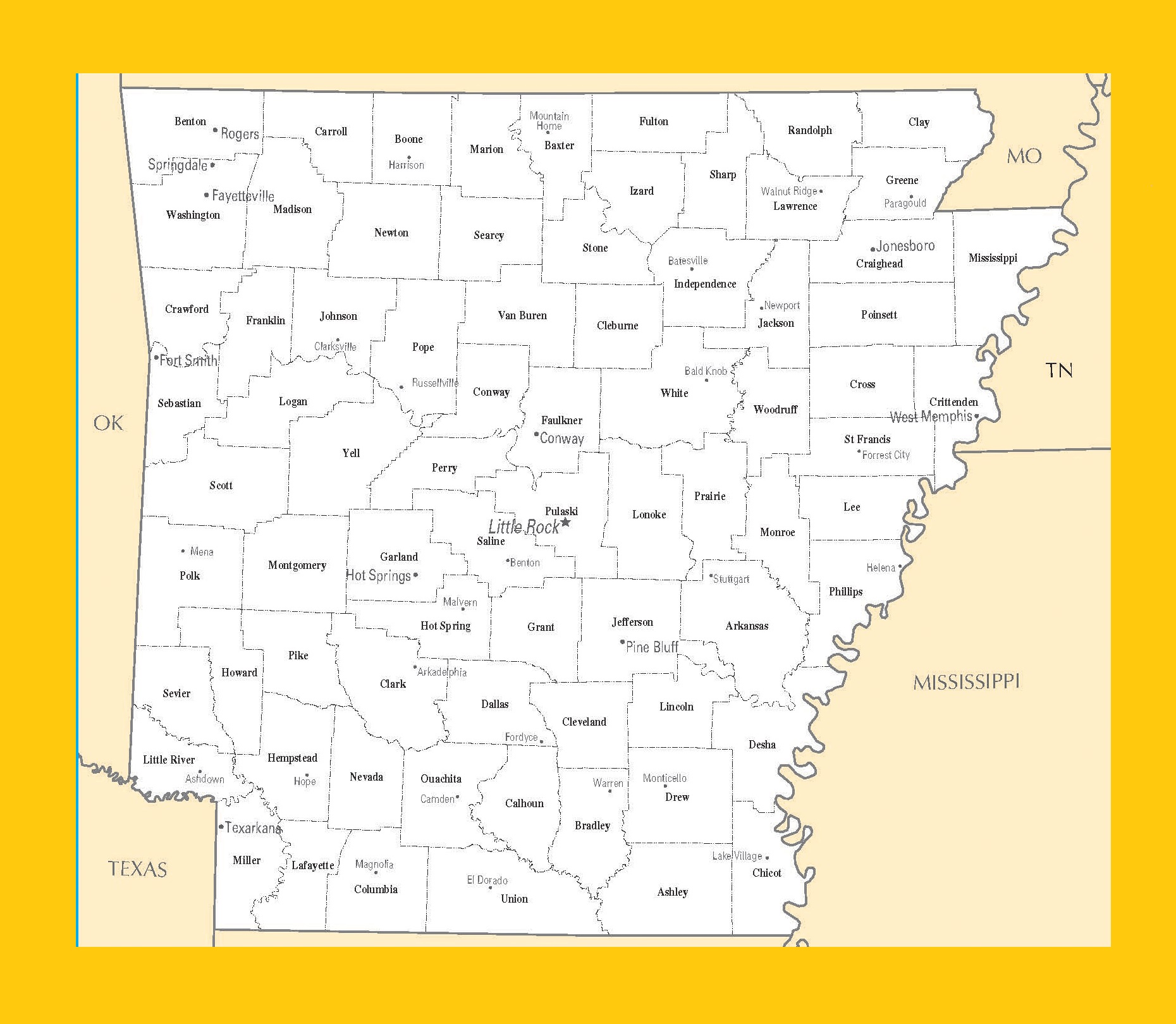 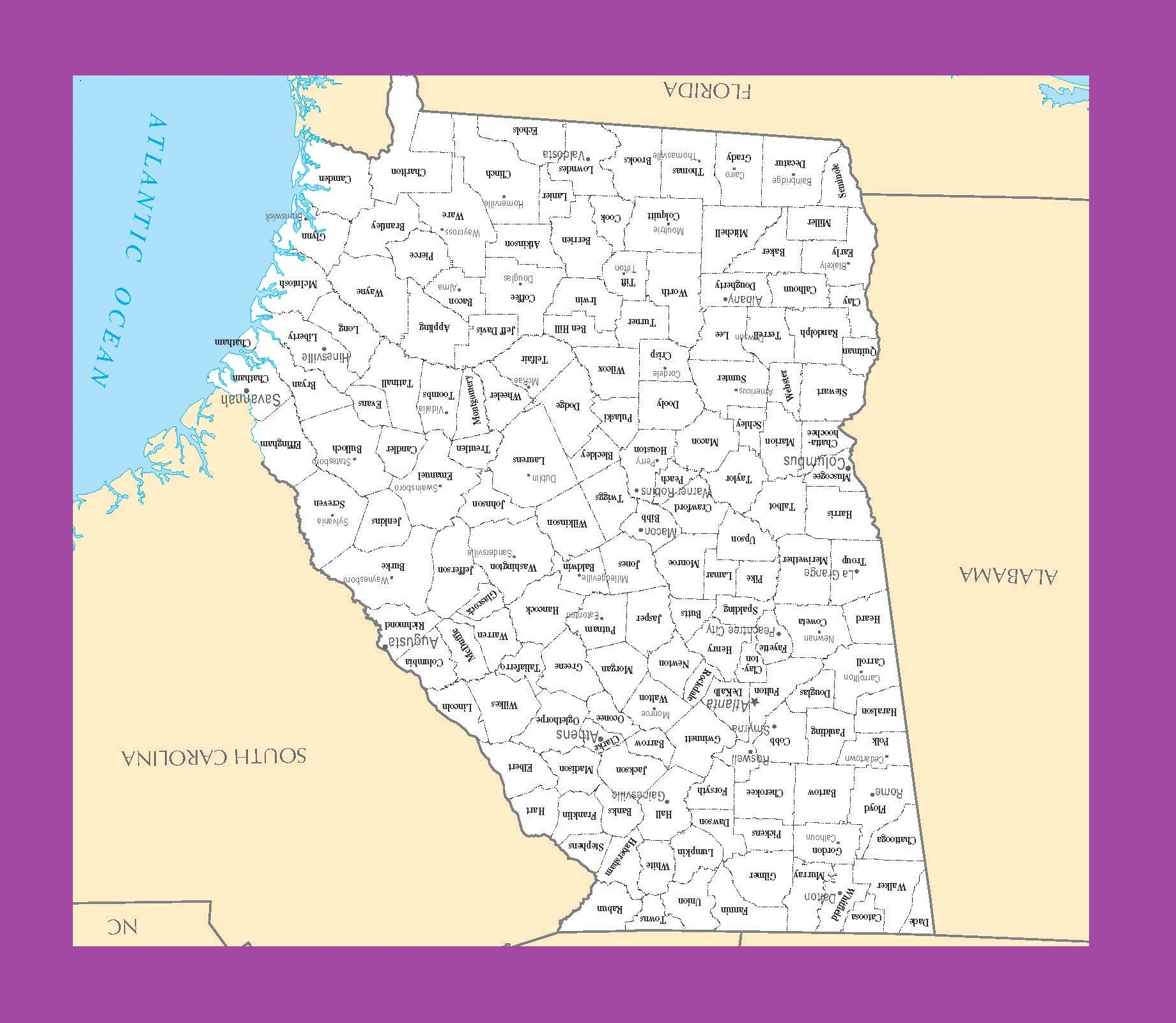