Transportation And Physical Map of Georgia | Large Printable Map is the Map of Georgia. You can also free download Map images HD Wallpapers for use desktop and laptop. Click Printable Large Map

Transportation And Physical Map of Georgia is located in the Southeastern Region of the United States. It is the 24th-largest us state With an area of 153,909 km² (59,425 sq mi). Transportation Map of Georgia is controlled by the Georgia Department of Transportation. Georgia’s major Interstate Highways are I-20, I-75, I-85, and I-95. Hartsfield–Jackson Atlanta International Airport is the most prominent airport in the state and is located in Atlanta. It is the world’s busiest airport. MARTA is the principal rapid transit system in the Atlanta metropolitan area.

Physical Map of Georgia shares bordered to the north by Tennessee and North Carolina, to the northeast by South Carolina, to the southeast by the Atlantic Ocean, to the south by Florida, and to the west by Alabama. Major rivers in Georgia are the Savannah near the eastern border, the Altamaha bisecting the state in the center, and the Chattahoocheeforming partly the western border to Alabama.

The state is generally flat, except for the northern part which features the Blue Ridge of the Appalachian Mountain chain. The highest point is Brasstown Bald reaching 1458 meters above sea level. Atlanta is the capital, other cities in Georgia are Gainesville, Athens, Augusta, Macon, Columbus, Albany, and Savannah. 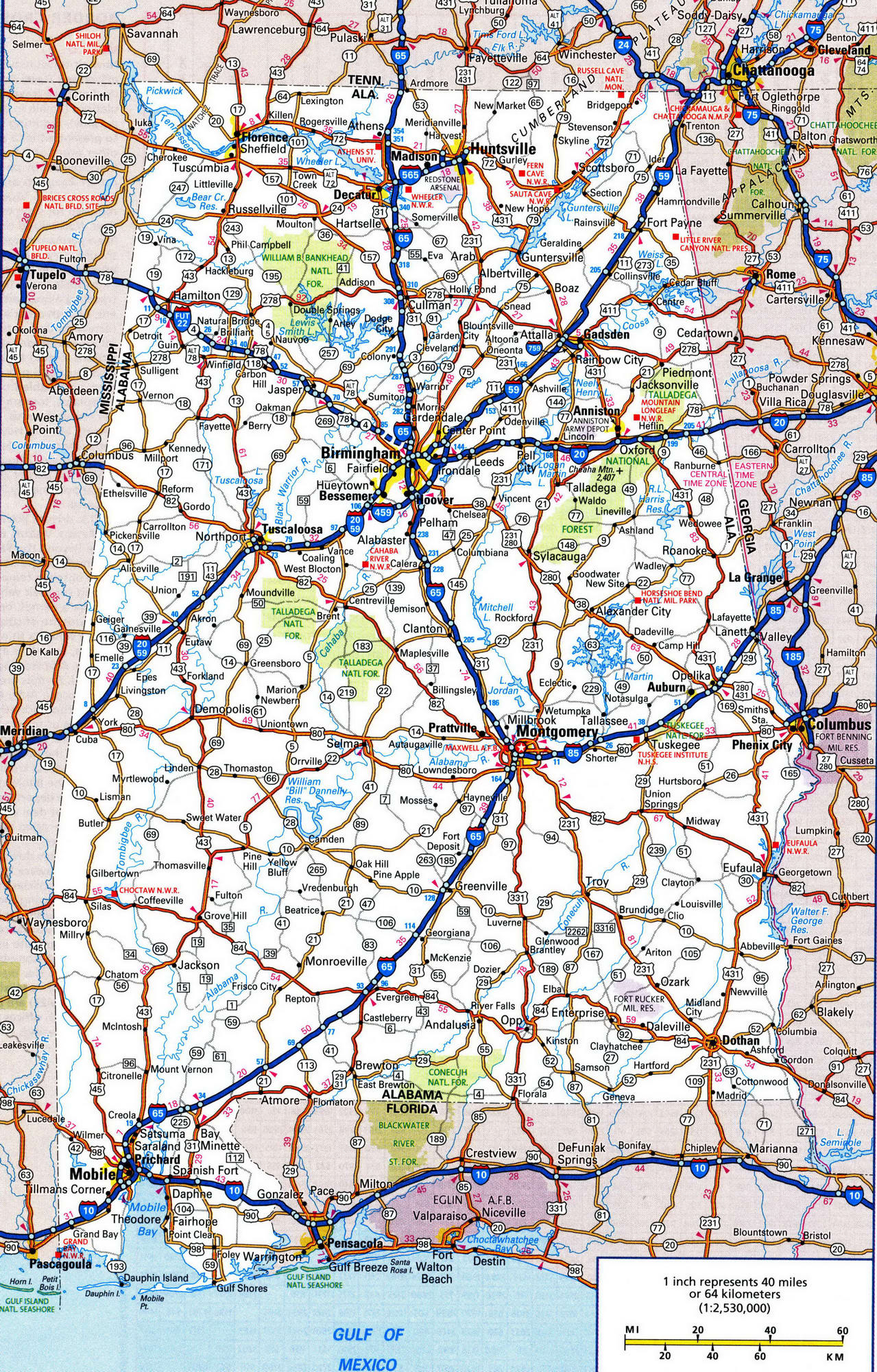 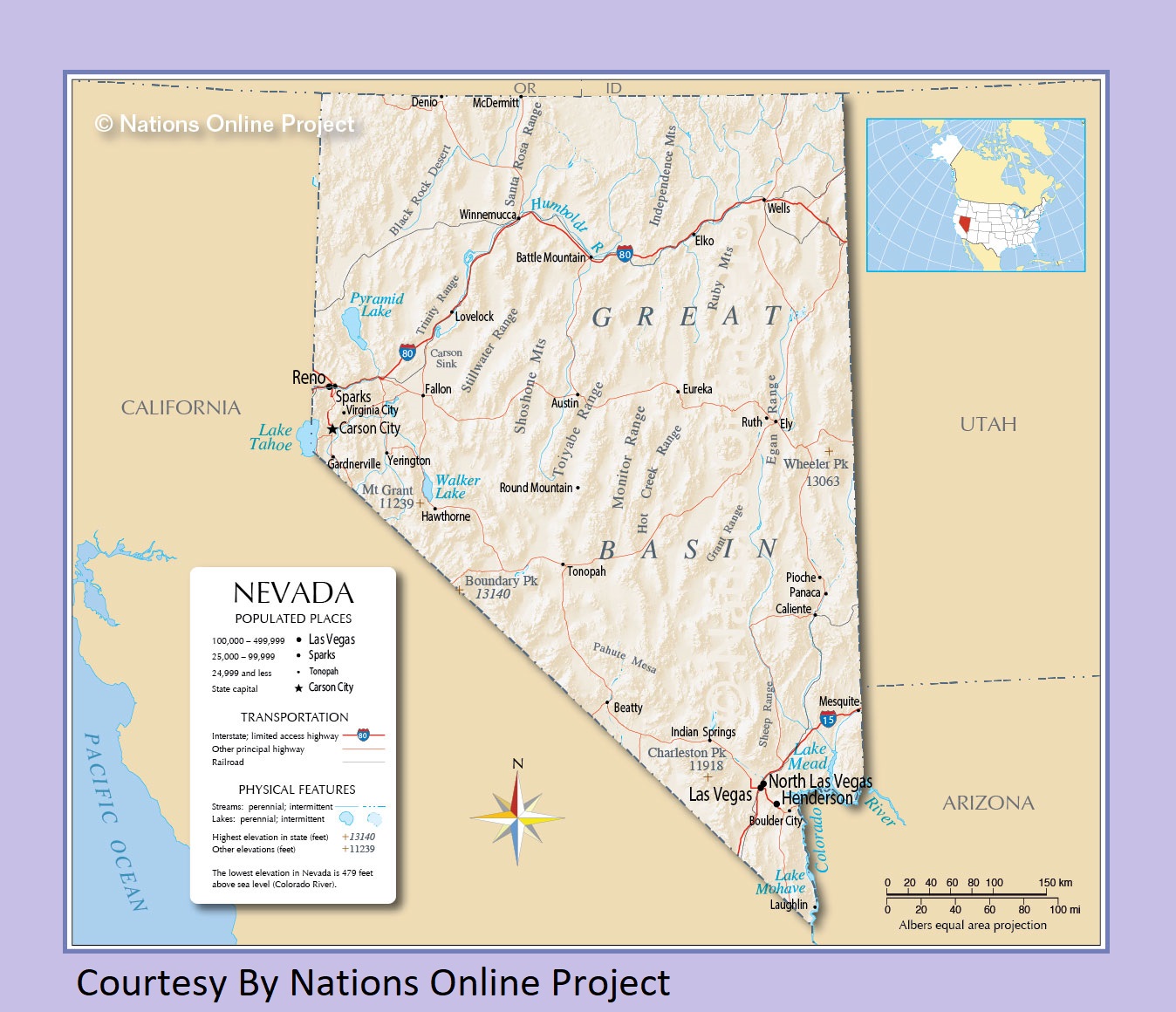