Georgia was the last and southernmost of the original Thirteen Colonies to be established. It became the fourth state to ratify the United States Constitution On January 2, 1788. Georgia joined the Union on January 2, 1788. The state is named after King George II of Great Britain.

Georgia is one of the 50 US states. It shares its borders with Alabama, Florida, North Carolina, South Carolina, and Tennessee. The Atlantic Ocean is located on the southeast side of Georgia. It Also shares state lines with Tennessee and North Carolina in the north.

The Chattahoochee River defines a section of the Political Map of Georgia with Alabama in the southwest and a short length of its border with Florida. The Savannah River forms a natural border with South Carolina in the east. Atlanta is the State capital of Georgia.

Georgia is located in the Southeastern Region of the United States. It is the 24th-largest us state With an area of 153,909 km² (59,425 sq mi). Physical Map of Georgia shares bordered to the north by Tennessee and North Carolina, to the northeast by South Carolina, to the southeast by the Atlantic Ocean, to the south by Florida, and to the west by Alabama. Georgia is defined by a diversity of landscapes, flora, and fauna. Brasstown Bald is the highest point in the state With a height of 1,458 meters.

Georgia is located in the southeastern part of the Us. It covers an area of 59,425 square miles. Georgia has various flora and faunas. Around 250 tree species and some 58 protected plants exist in the state. Some of the state’s native trees are red cedar, hollies, oaks, cypress, sweetgum, etc.

Some major rivers in Georgia are the Savannah River, the Chattahoochee River, and the Altamaha River, fed by the Oconee and Ocmulgee rivers. Major lakes in Georgia are Lake Sidney Lanier, Lake Seminole,  and West Point Lake.

Transportation Map of Georgia is controlled by the Georgia Department of Transportation. Georgia’s major Interstate Highways are I-20, I-75, I-85, and I-95. Hartsfield–Jackson Atlanta International Airport is the most prominent airport in the state and is located in Atlanta. It is the world’s busiest airport. MARTA is the principal rapid transit system in the Atlanta metropolitan area.

Other cities and towns in Georgia 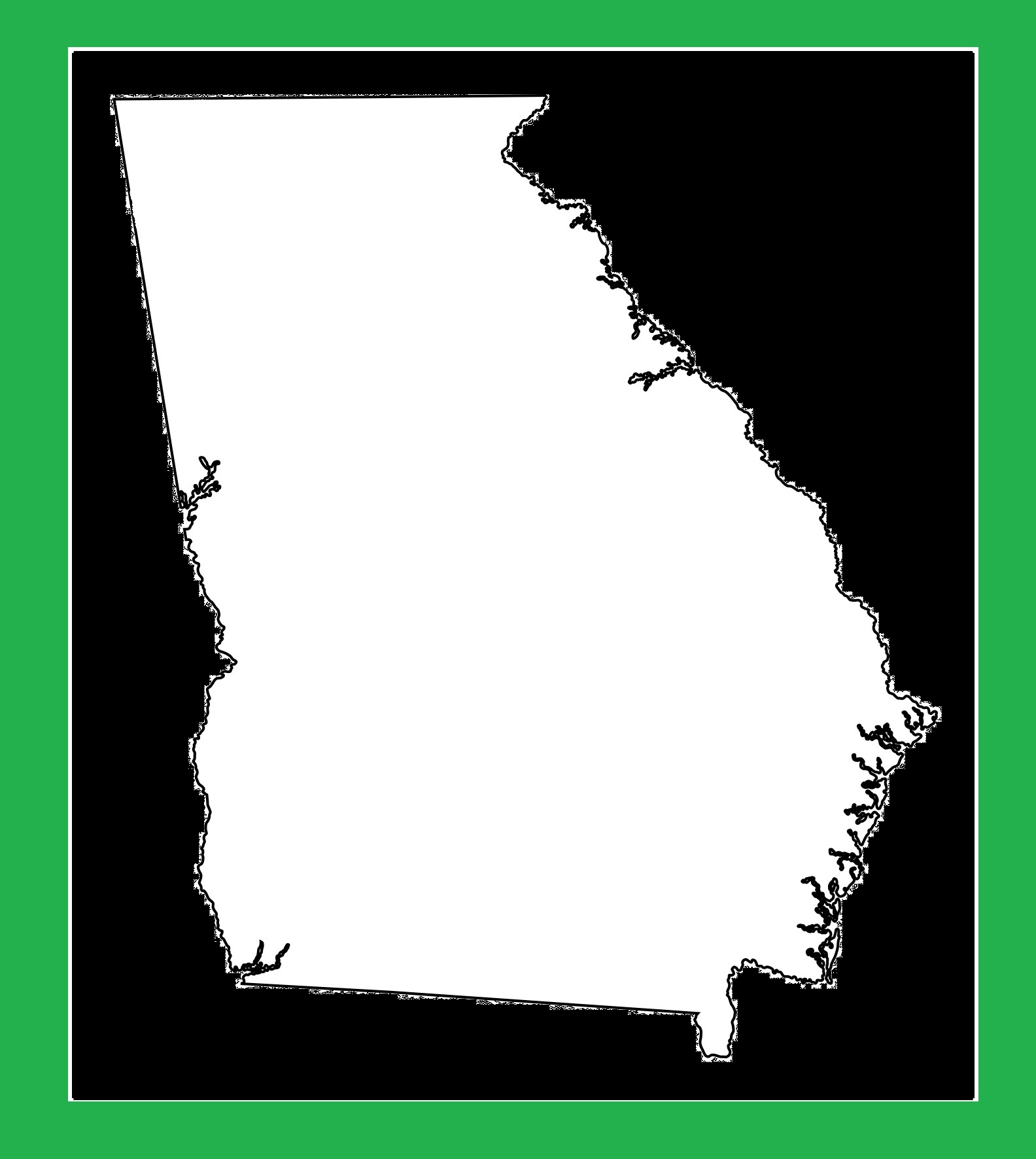 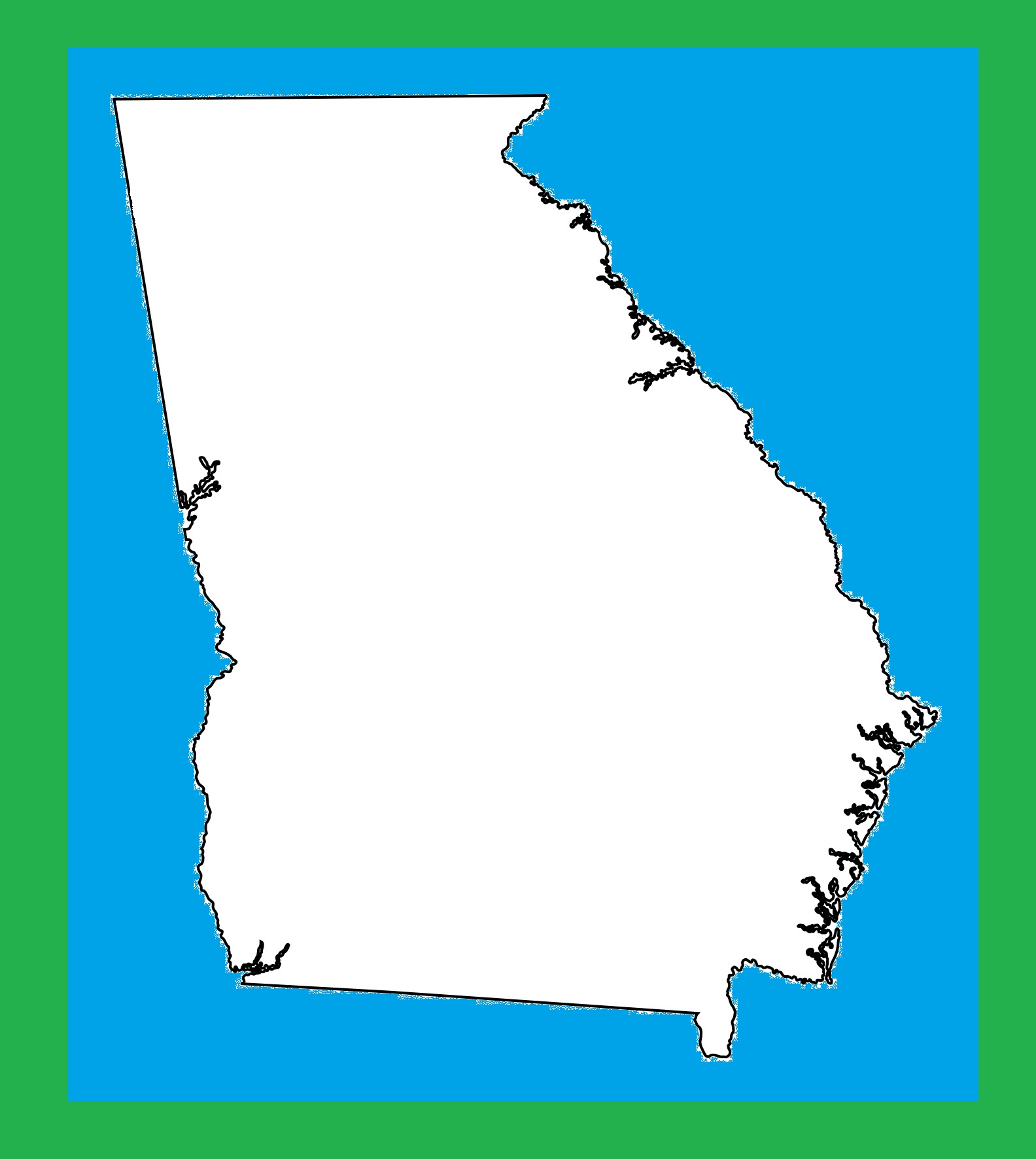