Native Americans inhabited this area for thousands of years before European exploration. Santa Fe de Nuevo México was a province of the Viceroyalty of New Spain For more than two centuries. It became a territory of Mexico that gained independence from Spain in 1821.

New Mexico is a landlocked state located in the southwestern United States. It borders with Colorado to the north, Oklahoma, and Texas to the east, and Arizona in the west. The state also shares an international border with the Mexican states of Chihuahua to the south and Sonora to the southwest. The state capital of New Mexico is Santa Fe. It was founded in 1610 as the capital of Nuevo México (itself established as a province of New Spain in 1598).

There are 33 counties in County Map of New Mexico. Each County is administered by the County Seat. In 1852, There were originally nine counties. Santa Ana County, New Mexico Territory, one of the nine original counties, was annexed in 1876 to Bernalillo County, New Mexico. Catron County is the largest county of the state. It covers a total area of 6,928 square miles. Bernalillo County is the most populous county of the state.

New Mexico covers an area of 314,917 km² (121,590 sq mi), making it the 5th largest US state. The state shares borders with Arizona in the west, Colorado in the north, Oklahoma to the northeast, Texas to the east, Utah to the northwest. Santa Fe is the state capital of New Mexico.

The highest point in the state is Wheeler Peak at 4013.3 m (13,167 ft). Red Bluff Reservoir at 2,842 feet above the sea level is the lowest point in New Mexico. The major rivers are the Rio Grande (Great River) which is New Mexico’s longest river. The Pecos River has its source near Santa Fe and flows over 1490 km through the eastern part of New Mexico. Major lakes are the Elephant Butte Reservoir, Conchas Lake, and the Navajo Reservoir.

The Transportation Map of New Mexico clearly indicates the several state roads and national highways passing through the state. New Mexico had 59,927 miles of streets and public roads in 2000. The state has only three Interstate Highways. Interstate 10, I-25, and I-40 are the major highways of the state. 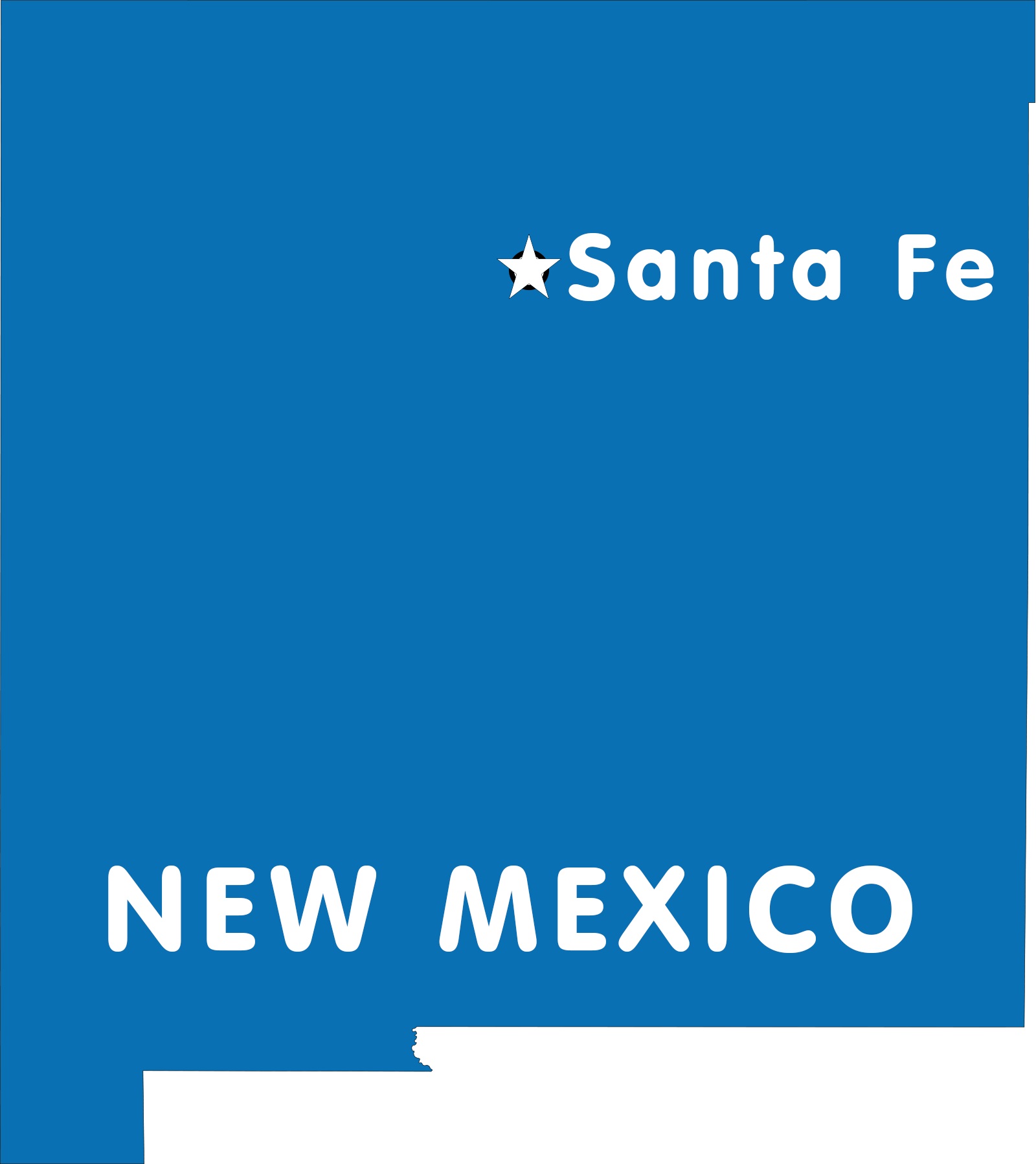 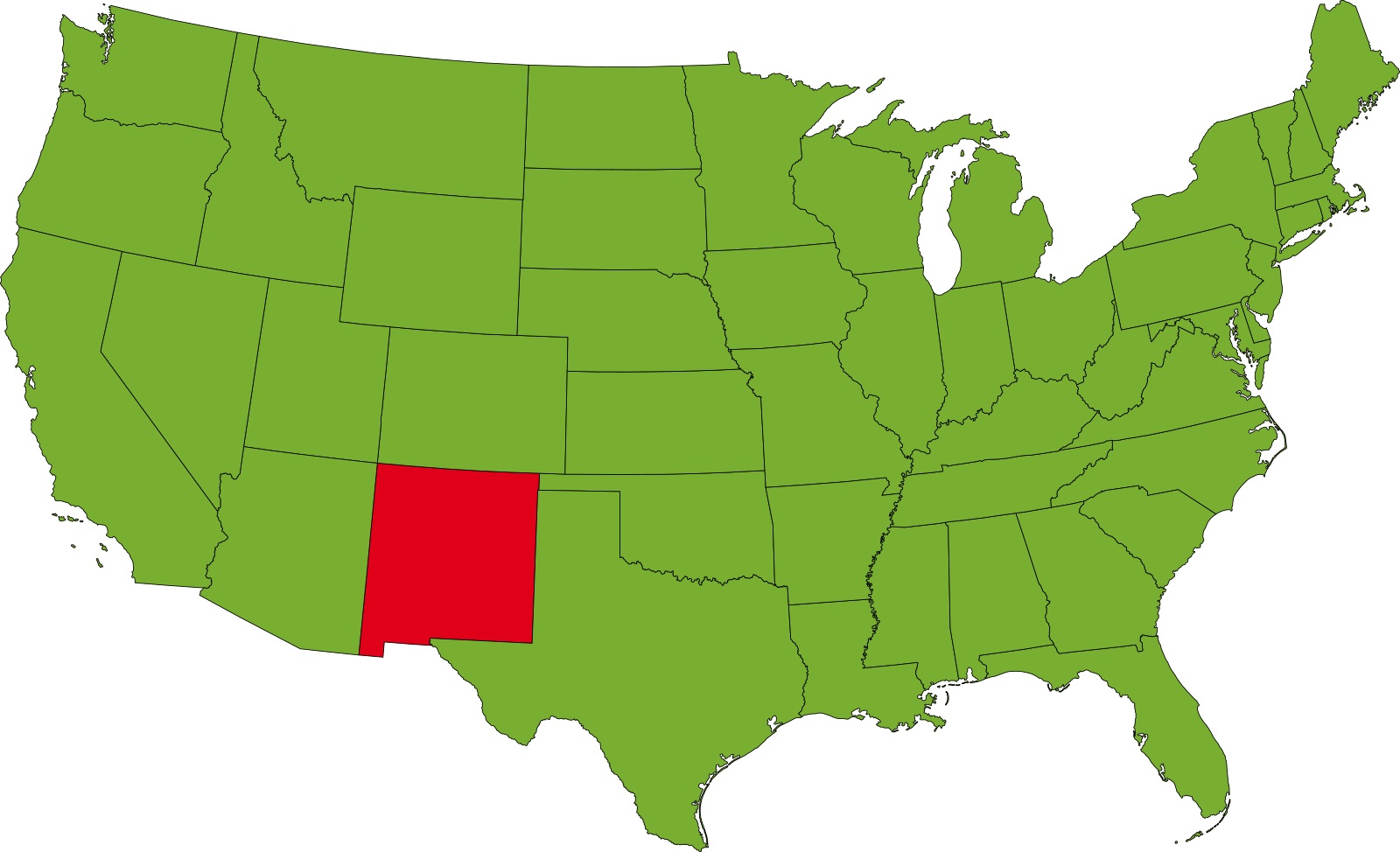