There are 33 counties in the County Map of New Mexico. Each County is administered by the County Seat. In 1852, There were originally nine counties. The highest point in the state is Wheeler Peak at 4013.3 m (13,167 ft). Red Bluff Reservoir at 2,842 feet above sea level is the lowest point in New Mexico. The major rivers are the Rio Grande (Great River) which is New Mexico’s longest river. 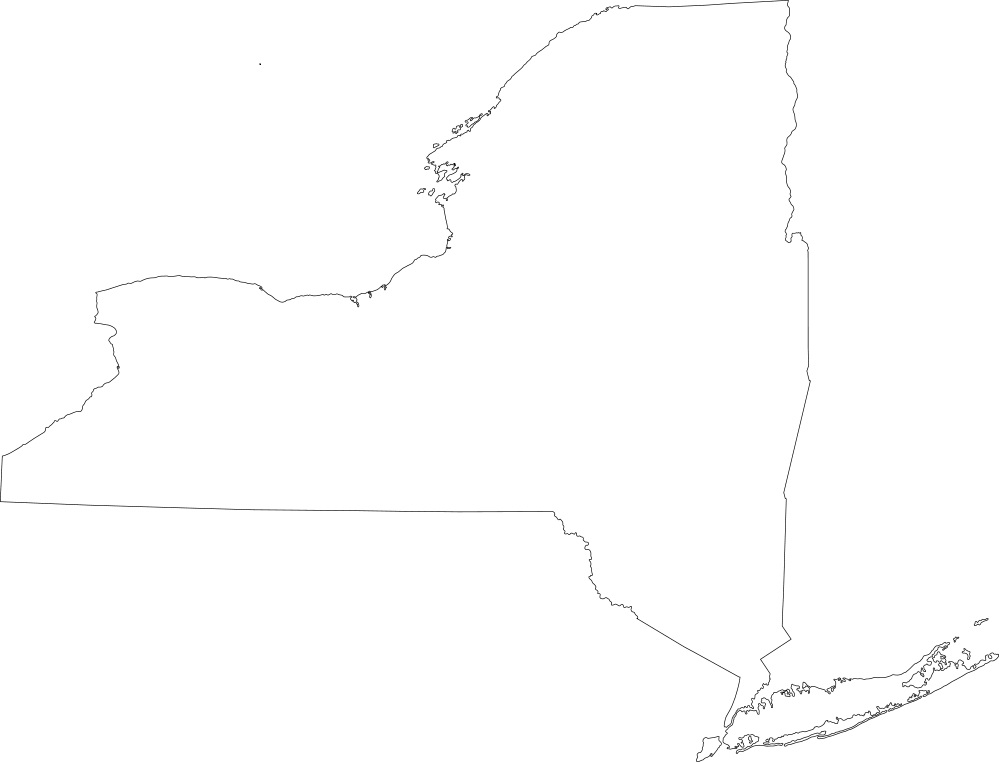 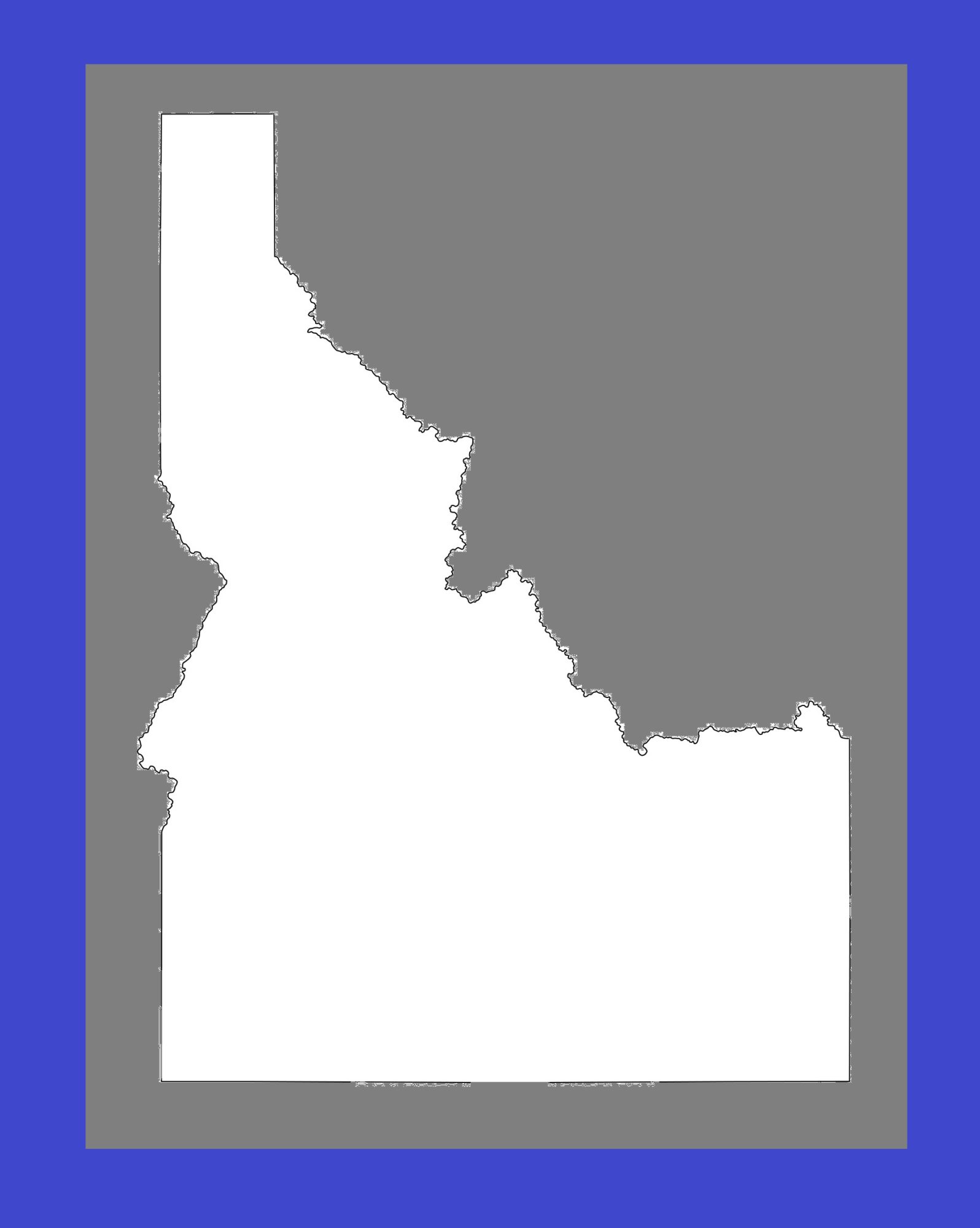