Texas is one of the 50 US states in the South Central Region of the United States. It is the 2nd largest US state by both area and population. Texas Blank Outline Map covers an area of 268,581 square miles with a population of 28.9 million (2019 est.). Austin is the state capital of Texas. The state shares borders with the states of Louisiana, Arkansas, Oklahoma, New Mexico, and the Mexican states of Chihuahua, Coahuila, Nuevo León, and Tamaulipas. 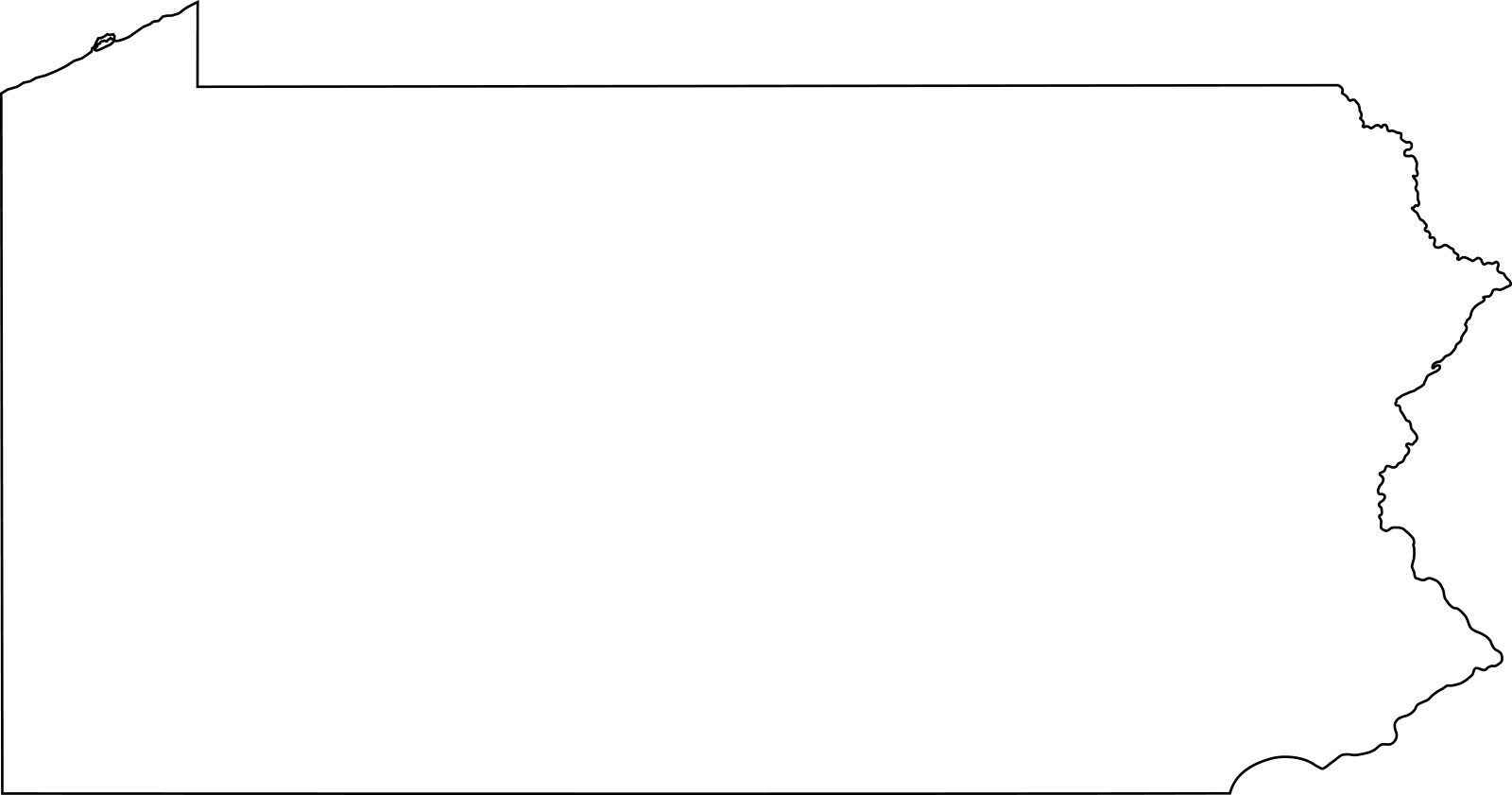 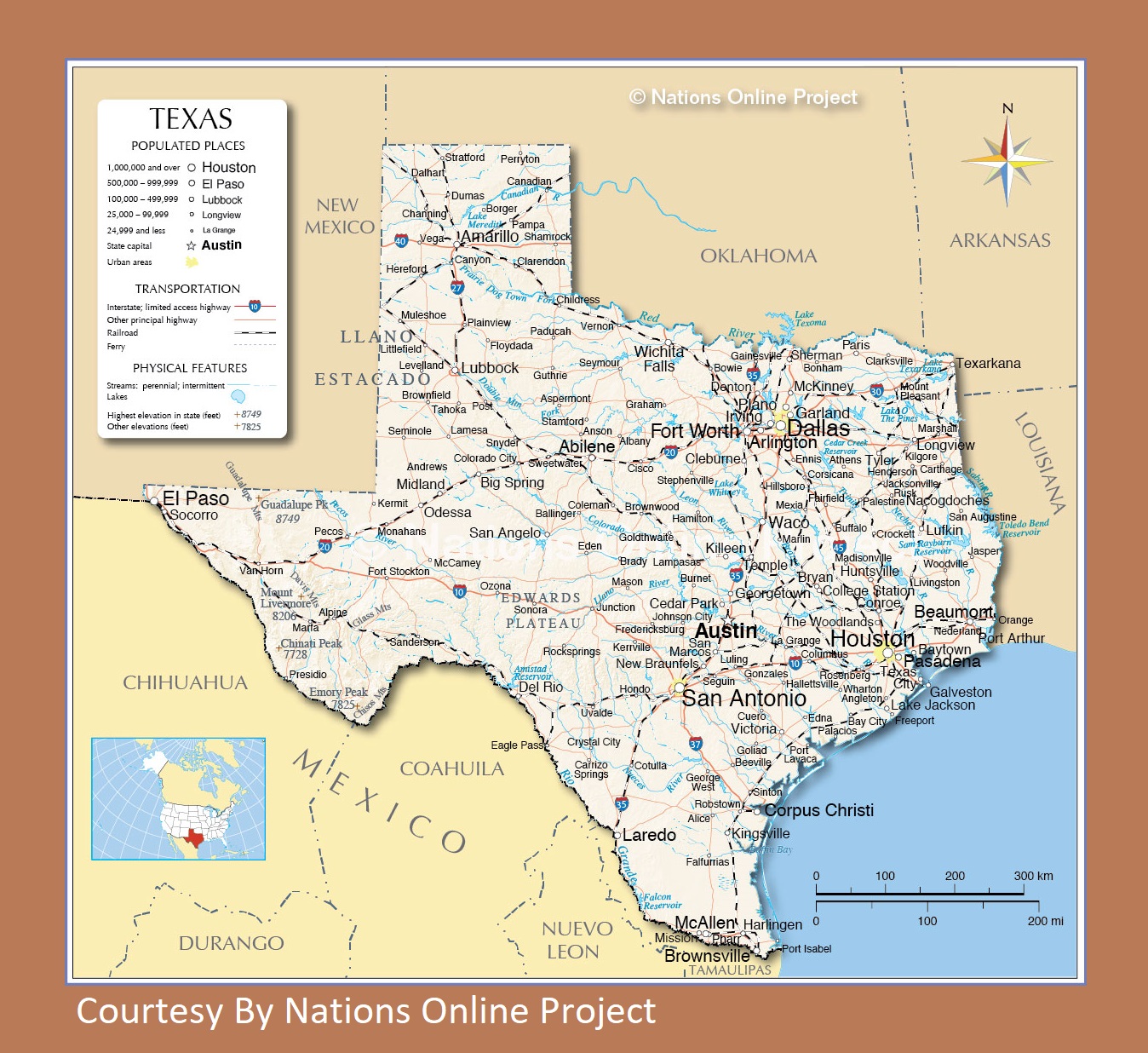