Map of Area Codes of USA consists of over 300 area codes that are divided into particular areas in each state.

The United States of America is divided into regions known as Area Codes. It is Divided For Providing Better Service to the millions of phone users. Area Codes Map corresponding to particular geographic telephone dialing areas.

The USA Area Codes Map-Based around major cities. Some low population states such as Idaho and Montana have only one area code. Big cities like California or New York may have multiple area codes for millions of local landlines, cell phones, fax, and business phone numbers.

Area Codes of US states have a 3 digit to represent various geographical areas located in it.

Large Detailed Area Codes of USA is not decided on the based on population. The population increasing day by day and higher population areas seek more area codes as compared to other areas.

Large Time Zones of the USA 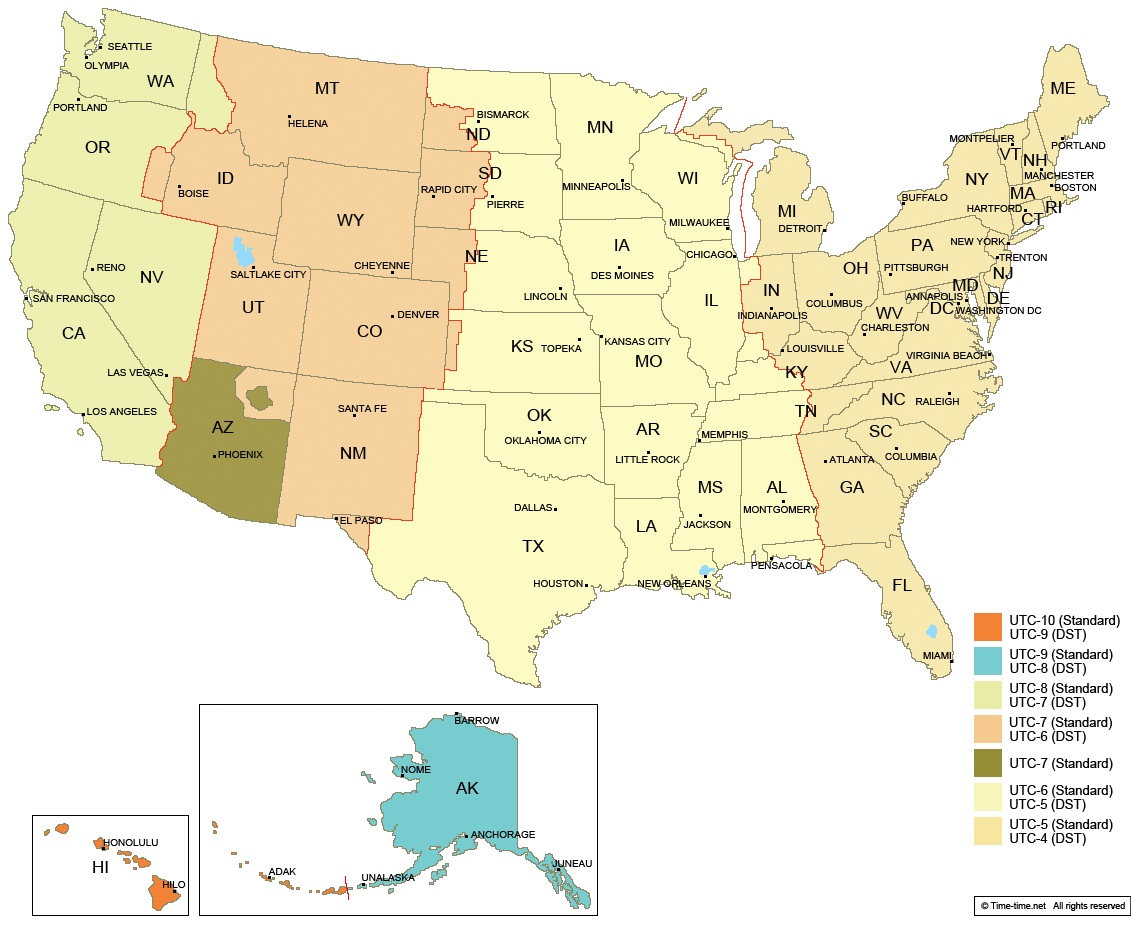 The Different Time Zone Map of the USA and DST observance are regulated by the Department of Transportation.

Most Popular Time Zone Map of the USA 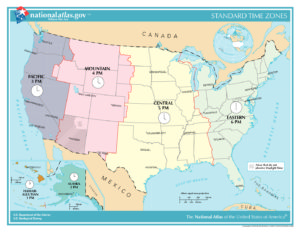