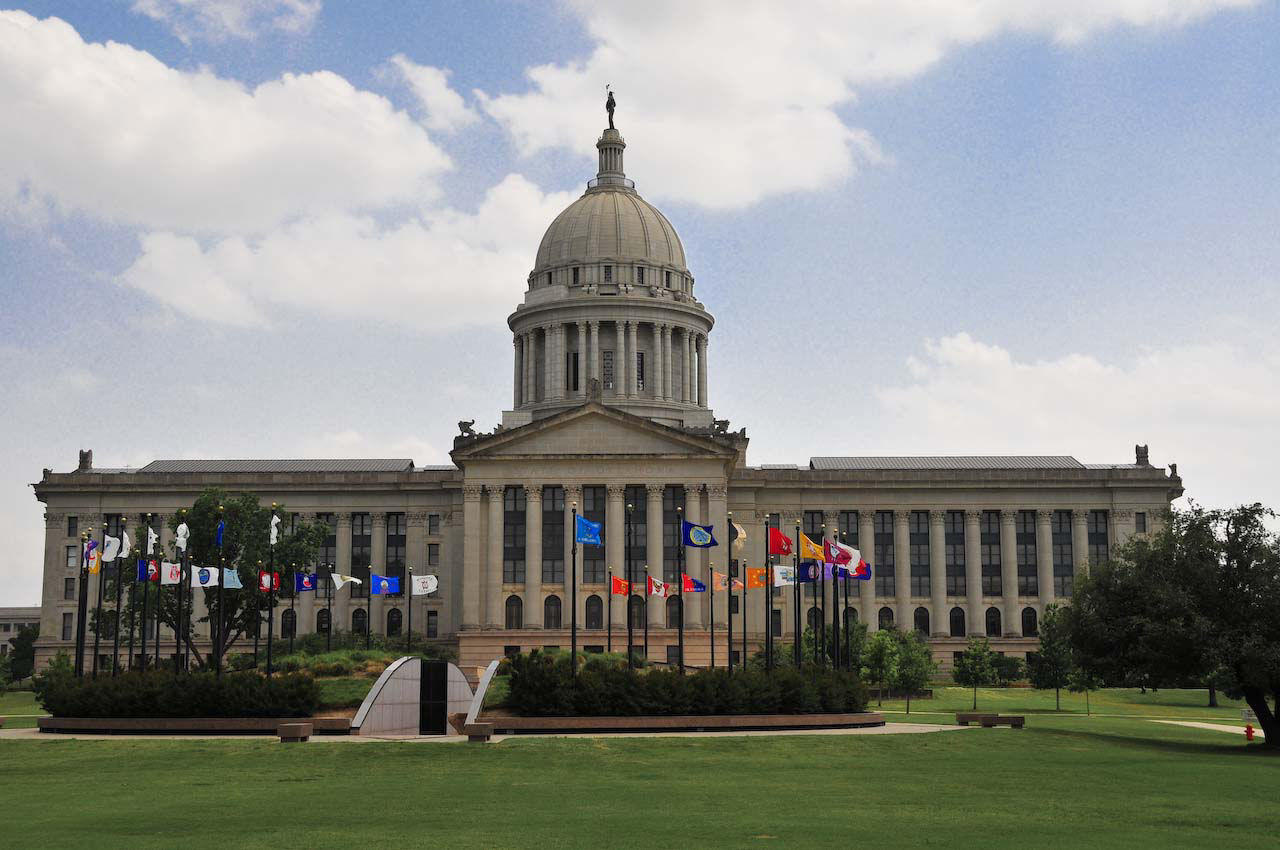 Oklahoma City Is The Official State Capital Of Oklahoma. It is the 27th largest city in the US with an estimated population of about 650,000. The Oklahoma City metropolitan area boasts of a population of about 1.4 million people. Oklahoma State Capital has grown to be one of the state’s most formidable aviation centers; it is home to Tinker Air Force Base, Mike Monroney Aeronautical Center, and the Federal Aviation Administration.

The economy of the National Capital Of Oklahoma largely depends on agriculture, petroleum products, manufacture of automobiles, tires, and electronic and computer equipment. The service sector especially the state and federal governments play a great role, health care, education, customer service, and tourism are also important. It acts as a distribution center for food and agricultural products including dairy products and wheat. Several multi-nation organizations are located within the town including the Devon Energy and Chesapeake Energy, Love’s Travel Stops & Country Stores which is ranked among Forbes list of large private companies is also located in the town.

The State Capital Of Oklahoma experiences a humid subtropical climate characterized by frequent variations in weather except during the hot and humid summer months. During the summer National Capital Of Oklahoma experiences, severe droughts caused by winds blowing from south or south-southeast and leads to the migration of wild animals to human settlements, however when the skies open up the city experiences flash flooding.

The Oklahoma State Capital is managed by a council-manager system of governance since 1927. The council consists of eight members who are. The council consists of eight members each representing a particular ward and the mayor. Mick Cornett was first elected the mayor of the city in 2004 before he was reelected in 2006, 2010, and 2014. The city is among the most politically conservative cities in the US and has always advocated for its residents to vote for sales tax-based projects to develop parts of the city.