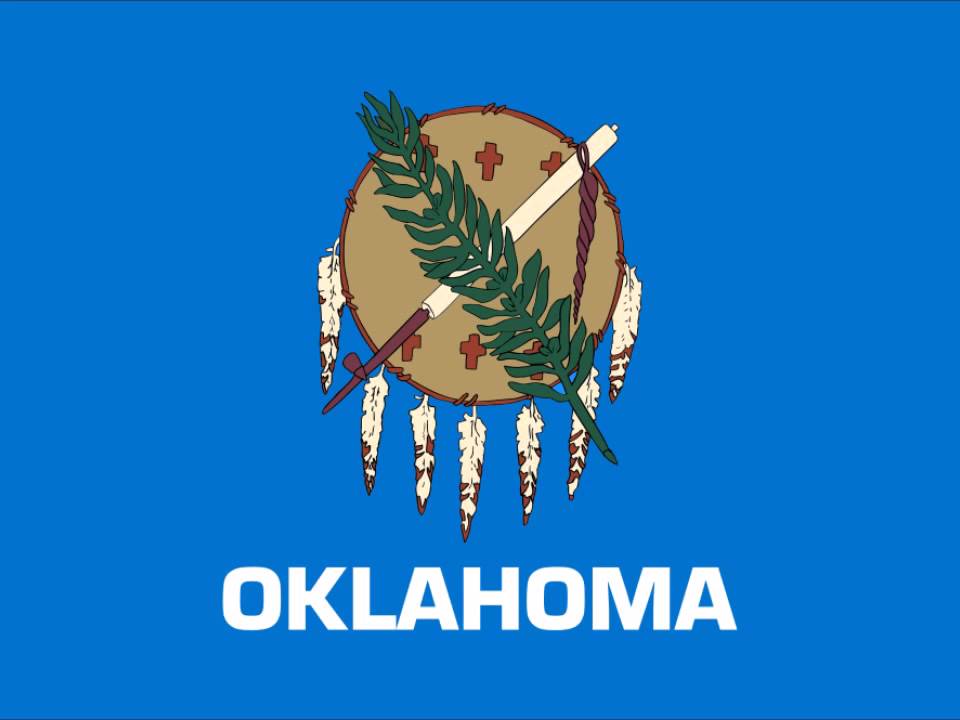 “Oklahoma Songs” Is The Official State Song Of Oklahoma. The National Song Of Oklahoma lyrics were written by Richard Rodgers and Oscar Hammerstein II. The melody is reprised in the main title of the 1955 film version. In the overtures of both film and musical productions. In 1953, the Oklahoma legislature chose it as the Oklahoma State Song, replacing a less well-known song, “Oklahoma – A Toast”, that had been adopted in 1935.

Gonna give you barley, carrots and pertaters,

Flowers on the prarie where the June bugs zoom,

Plen’y of room to swing a rope!

Oklahoma, where the wind comes sweepin’ down the plain,

And the wavin’ wheat can sure smell sweet

When the wind comes right behind the rain.

Oklahoma, ev’ry night my honey lamb and I

Sit alone and talk and watch a hawk makin’ lazy circles in the sky.

We know we belong to the land

And the land we belong to is grand!

According to the Oklahoma Historical Society, the first State Song Of Oklahoma was “Oklahoma – A Toast”. National Song Of Oklahoma was written in 1905 by Mrs. Harriett Parker Camden, a resident of Kingfisher, Oklahoma. It became a hit within the state and was adopted as the state song by the legislature on March 26, 1935. The lyrics of the refrain are:

“I give you a land of sun and flowers, and summer a whole year long, I give you a land where the golden hours roll by to the mockingbird’s song, Where the cotton blooms ‘neath the southern sun, where the vintage hangs thick on the vine. A land whose story has just begun. This wonderful land of mine.”