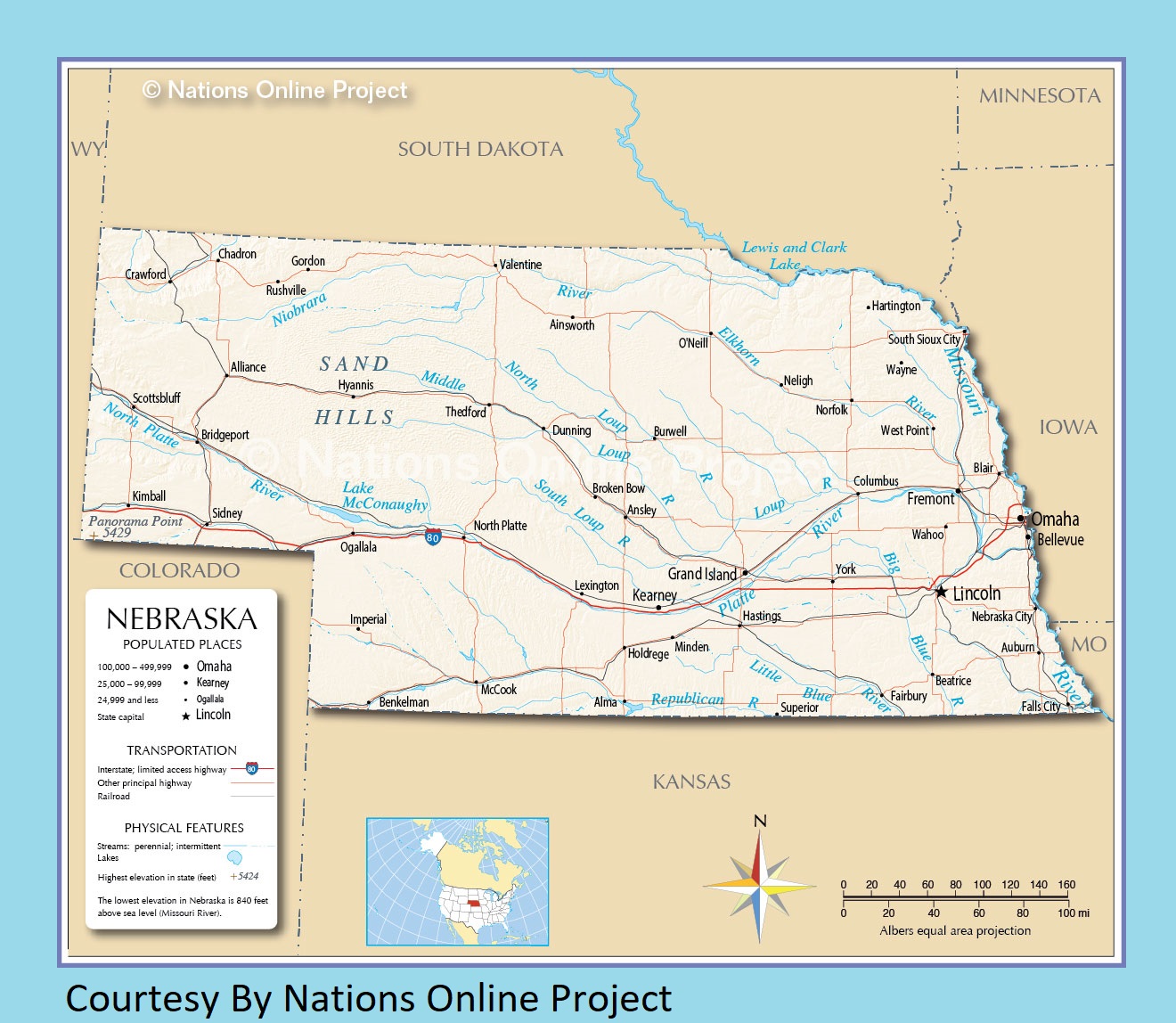 The state of Nebraska can be found in the central regions of the United States, enclosed by the states of Kansas, Colorado, Wyoming, South Dakota, and Iowa.
The state is characterized by the Missouri river flowing on the eastern border, and its tributaries that run from the High Plains on the west towards Missouri on the east. These rivers include the Niobrara, Loup, Platte and Republican rivers. The higher elevations on the western side include the Pine Ridge, Sand Hills, Wildcat Hills, the highest peak is Panorama Point at 1653 meters. The landscape gets lower as we move towards the east, reaching the Rainwater Basin and the Dissected Till Plains near the Valley of the Missouri River. 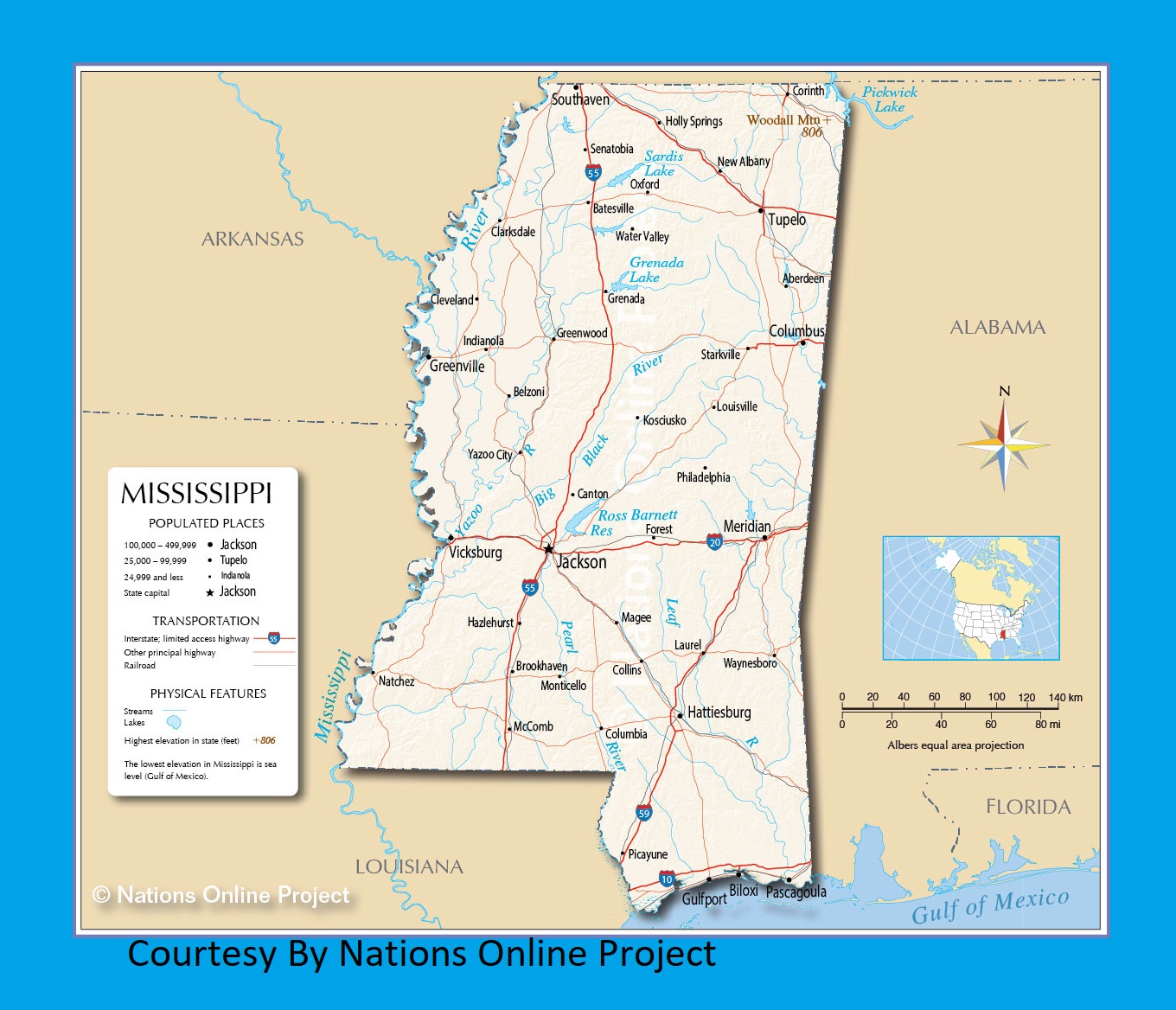 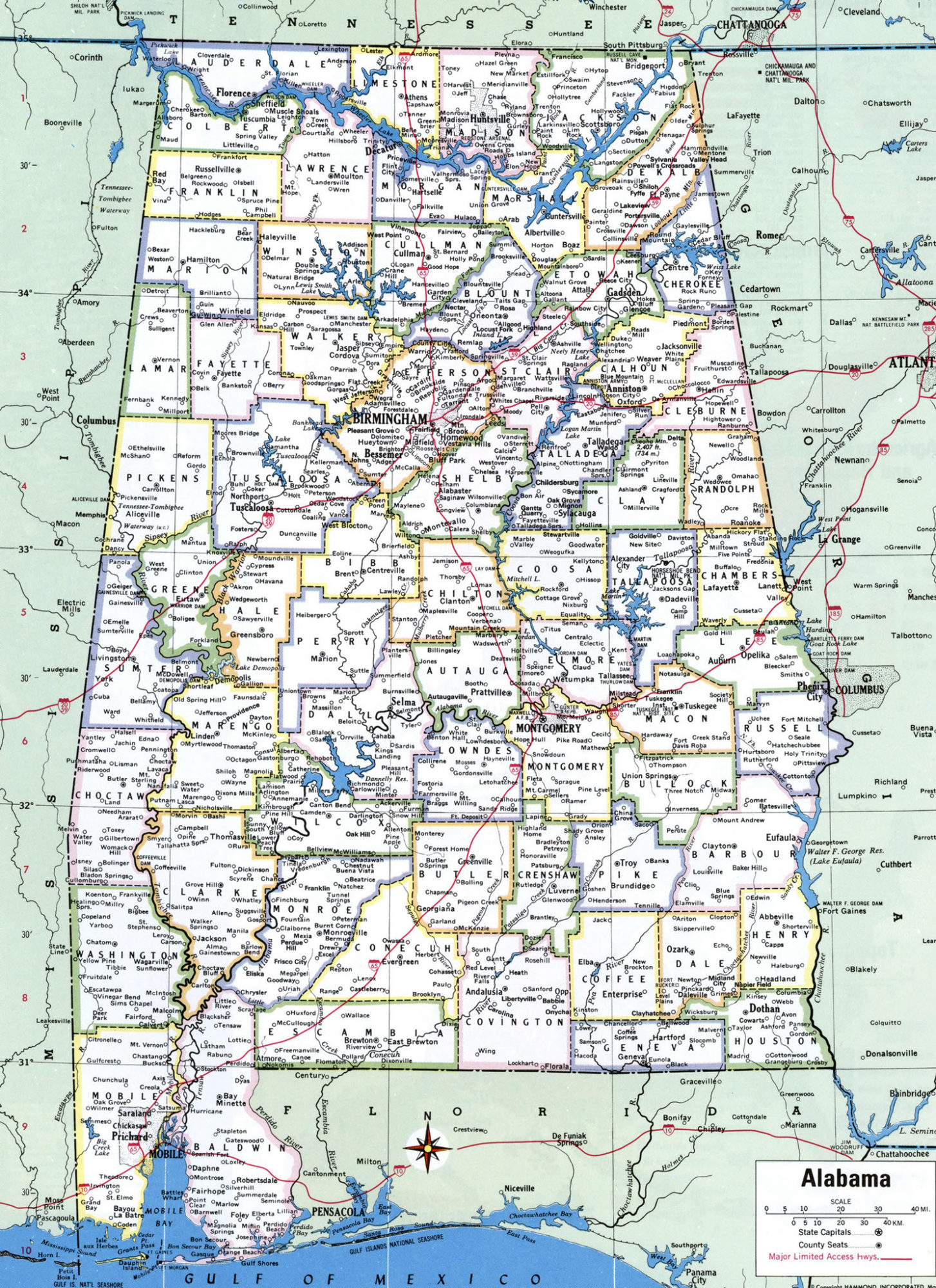 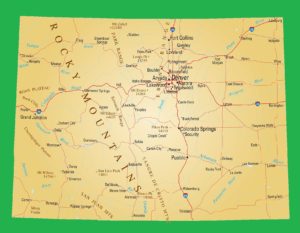 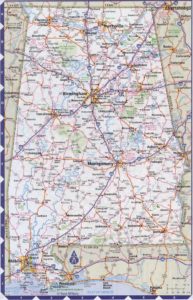 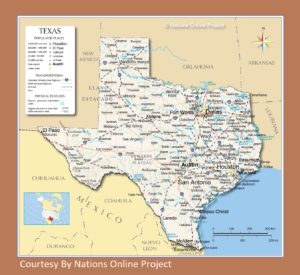 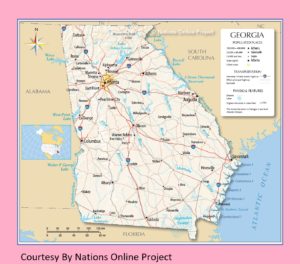 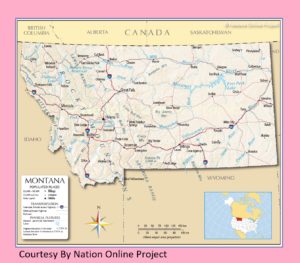 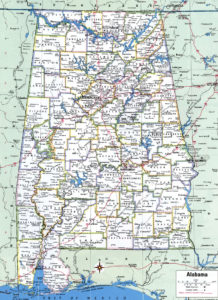 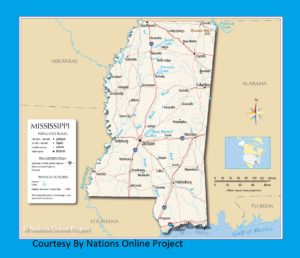 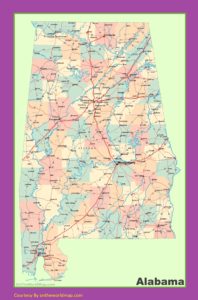 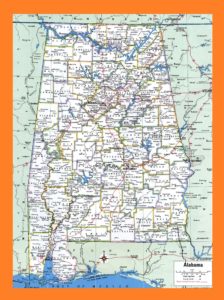 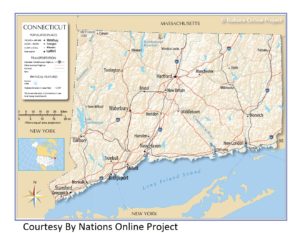 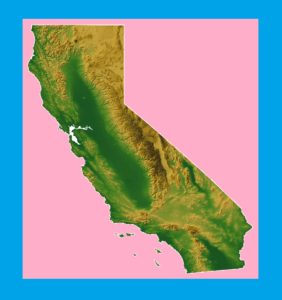 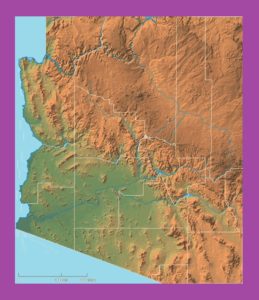 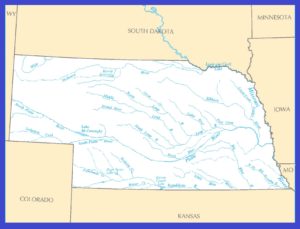 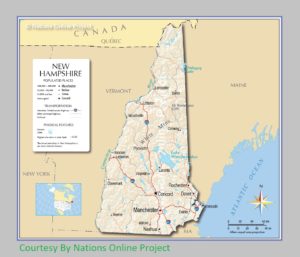