Michigan Transportation And Physical Map | Large And Printable Map is the Map of Michigan. You can also free download Map images HD Wallpapers for use desktop and laptop. Click Printable Large Map

Michigan is the 10th most populous and the 11th largest state in the US. The name comes from the Ojibwe word mishigami, meaning “large water” or “large lake”. Michigan Transportation And Physical Map Show the landscape and communication condition of the state. The Canadian Province of Ontario on the northeast of Michigan, and by Ohio on the southeast.

The Transportation of Michigan is well-connected by air, rail, and road. The state has nine international road crossings with Ontario, Canada. Some major interest highways are I-75, I-69, I-94, I-96. Auxiliary highways include I-275 and I-375 in Detroit; I-475 in Flint; and I-675 in Saginaw.

Michigan is one of the East North Central states of the US. It spread over an area of 96,716 square miles. The state has the longest shoreline in the continental U.S. – nearly 3,300 miles. The Wolverine State (its nickname) is divided into the Upper and Lower Peninsulas. Upper Peninsula is hilly and rugged in the west, especially in the heavily-forested Porcupine Mountains.

The Lower Peninsula is a part of the Great Lakes Plains. Mount Arvon is the highest point in the state with a height of 1,979 feet. Michigan has numerous islands, including Bois Blanc, Drummond, Grand, Isle Royale, Mackinac, Sugar; the Manitou Islands, and the Beaver Island archipelago. The state features over 11,000 freshwater lakes. 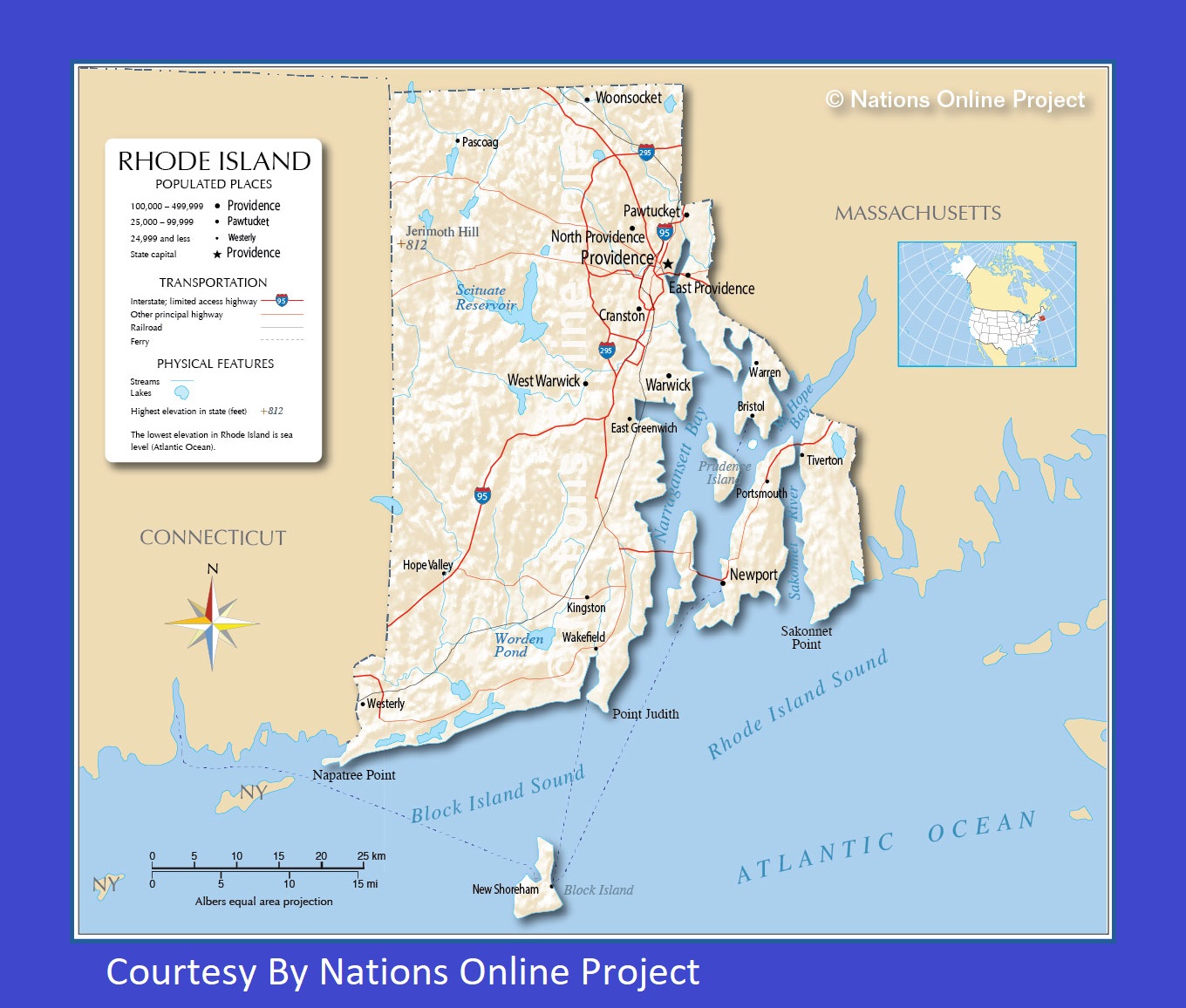 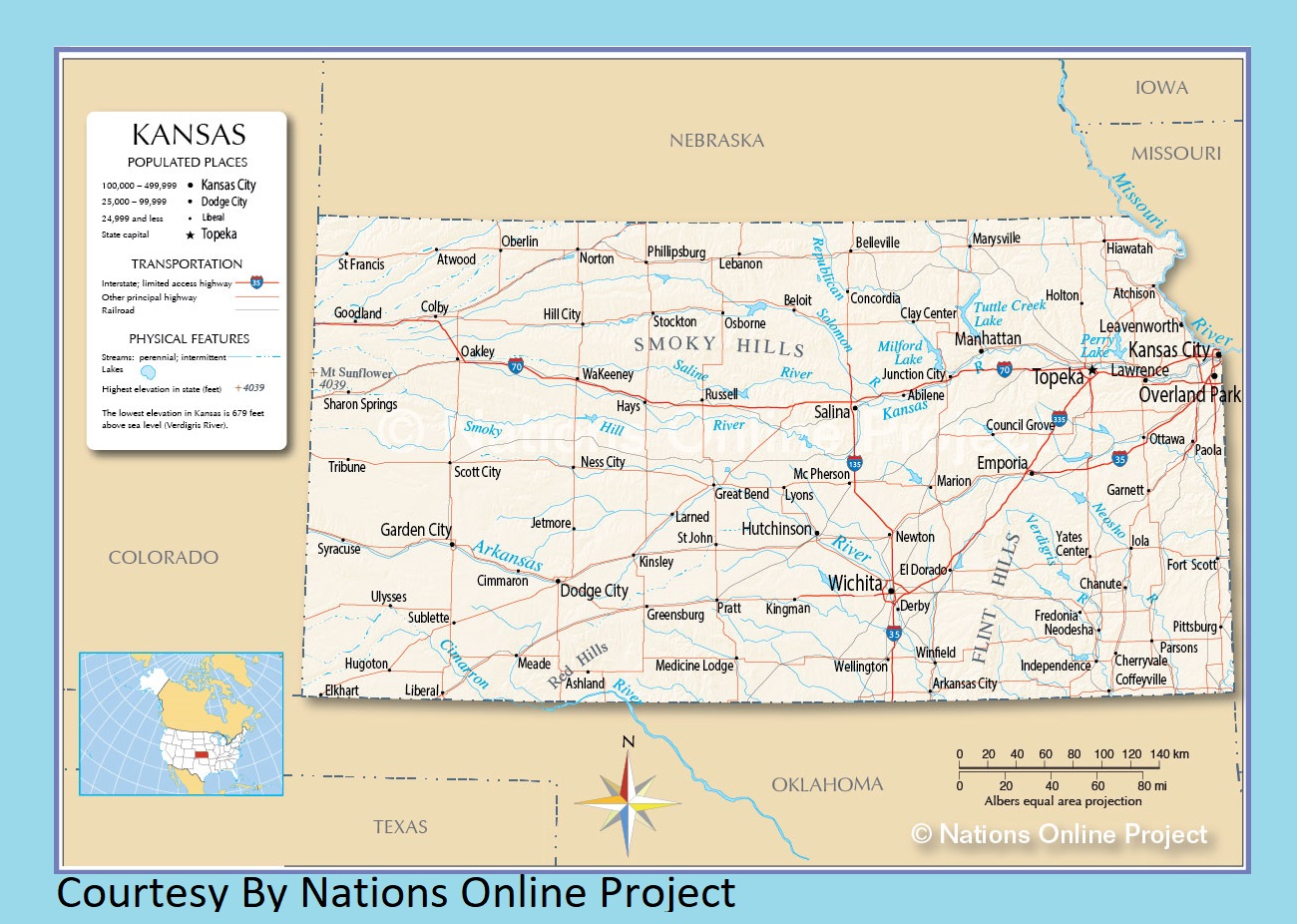